How Well Does Your Computer Know You? Machines May Understand Us Better Than Our Friends or Family

Time to embrace our robot overlords. 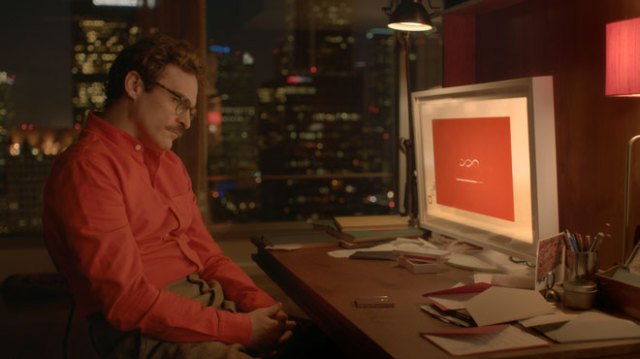 According to Wu Youyou, lead author on a study published recently in the Proceedings of the National Academy of Sciences, “the human-computer interactions depicted in science fiction films such as Her seem to be within our reach.” Yay?

Although the uncanny valley elements of AI make many humans uncomfortable with the idea of owning a robot best friend, researchers at the University of Cambridge and Stanford University say computers may already have the capacity to “understand” our personalities better than best friends or family.

Building on research from 2013 analyzing the Facebook like button’s capacity as a predictor for psychological traits, the researchers collected 86,220 volunteers who were willing to give access to their Facebook likes. Study participants also filled out a personality questionnaire which encouraged self-reporting of the “big five” psychological traits (openness, conscientiousness, extraversion, agreeableness, and neuroticism).

Volunteers’ friends and family members were also asked to fill out questionnaire analyzing the participant’s personality, which was then compared to the algorithm’s findings, and yikes. Likely surprising no one, computers know us really well. Scarily so.

The researchers found that after examining just 10 likes their software could analyze a participant’s personality more accurately than a co-worker could. The algorithm also outshone parents or siblings after 150 likes, although it required 300 likes to “understand” a volunteer better than their spouse.

Dr Michal Kosinski, co-author and researcher at Stanford, explains that “big data and machine-learning provide accuracy that the human mind has a hard time achieving, as humans tend to give too much weight to one or two examples, or lapse into non-rational ways of thinking.” And according to Youyou, machines are only growing more adept at psychological analysis:

In the future, computers could be able to infer our psychological traits and react accordingly, leading to the emergence of emotionally-intelligent and socially skilled machines.

Yep, in the inevitable robot uprising, machines will know exactly which psychological tactics to use to break our spirit. Can’t say I’m surprised.