Proving that the best way to convince someone of your humanity is to annoy the crap out of them. 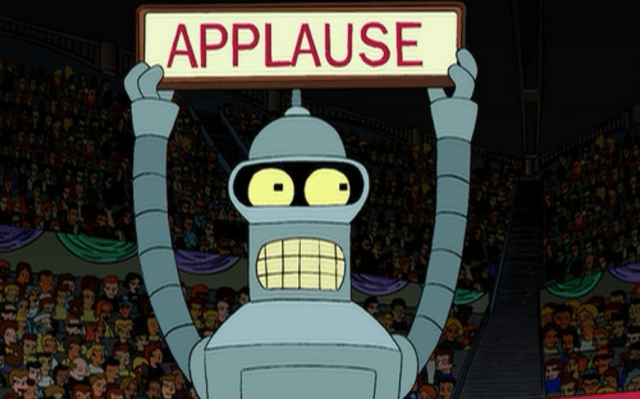 For the first time since the inception of the Turing Test in 1950, a computer has been able to pass by convincing humans that it is a 13-year-old boy named Eugene Goostman. Smart strategy—everybody knows that prepubescent teenagers are as irrational as buggy computer programs.

The Turing Test, which was invented by notable computer visionary and codebreaker Alan Turing, suggests that a computer can be considered a “thinking” machine if it is found to be indistinguishable from actual humans—meaning that if it talks to a human, that human would not be able to tell that they are speaking to a computer.

Standard application of the Turing Test dictate that the computer needs to convince at least 30% of interrogators over a series of five minute text-based conversations. In a recent test organized by the University of Reading at the Royal Society in London, the Goostman chatbot managed to pass the test by convincing 33% of the judges that it was human.

Goostman, which pretends to be a 13-year-old from Odessa, Ukraine, was first designed in 2001 by programmers Vladimir Veselov, Eugene Demchenko, and Sergey Ulasen. Its last Turing Test took place in June 2012, when it convinced 29% of the judges that it was human. While other programs claim to have “beaten” the Turing Test in the past (Cleverbot being the most notable), this is the first time a computer has passed the test without a fixed topic or set of questions prior to the conversation being held.

“Our main idea was that he can claim that he knows anything, but his age also makes it perfectly reasonable that he doesn’t know everything,” said Veselov told The Independent. “We spent a lot of time developing a character with a believable personality.”

Turing himself predicted that a computer would be able to pass the test by the year 2000. Goostman’s victory, while 14 years off, manages to coincide nicely with the 60th’s anniversary of Turing’s death on Saturday. Well, not nicely, because Turing didn’t exactly die under nice circumstances. But hey, at least we have very believable fake 13-year-olds now! Haley Joel Osment will probably be so pleased.

UPDATE 11:27am. This article by Techdirt refutes the claim that Goostman beat the Turing Test. While parts of it feel a bit pedantic to us (tricking the human tester into thinking the computer is a 13-year-old boy isn’t gaming the system, it’s a totally legitimate strategy to winning), it’s worth pointing out Kevin Warwick’s role in the proceedings and his complicated relationship with the media, so we thought we’d throw in a link.