Why Comic Con Preview Night 2011 is Already Sold Out

Like usual, the first 15,000 tickets to San Diego Comic Con 2011 come with a pass to attend Preview Night (a four hour block full of retailers and presenters that takes place on Wednesday night, the day before the con opens).  Those 15,000 full weekend tickets go on sale during Comic Con, and last year they sold out in October.

This year, they were gone by the end of the weekend.  Wondering why?  We decided to take a look at some movie schedules.

The weekend before Comic Con 2011: 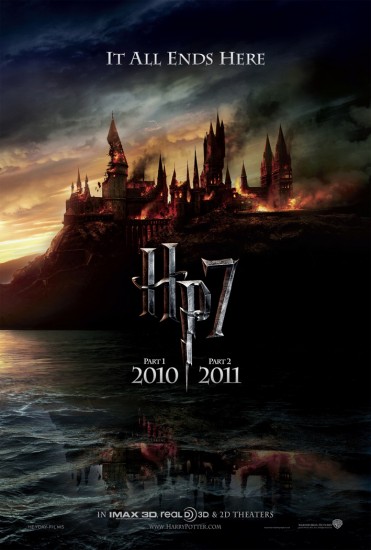 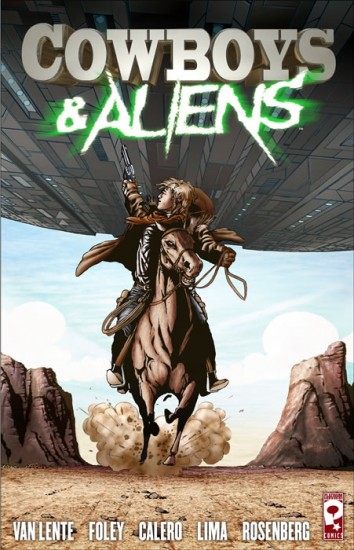 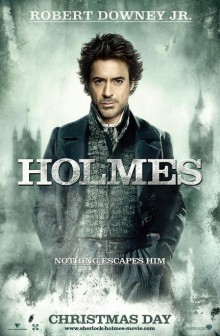 Movies that Will Be Coming out in 2012, before Comic Con 2012 (production will have begun, if not finished):

Soooo, yeah.  We can see why next year’s preview night might have some gems.