Excuse me while I go shoot blue lightning from my mouth. 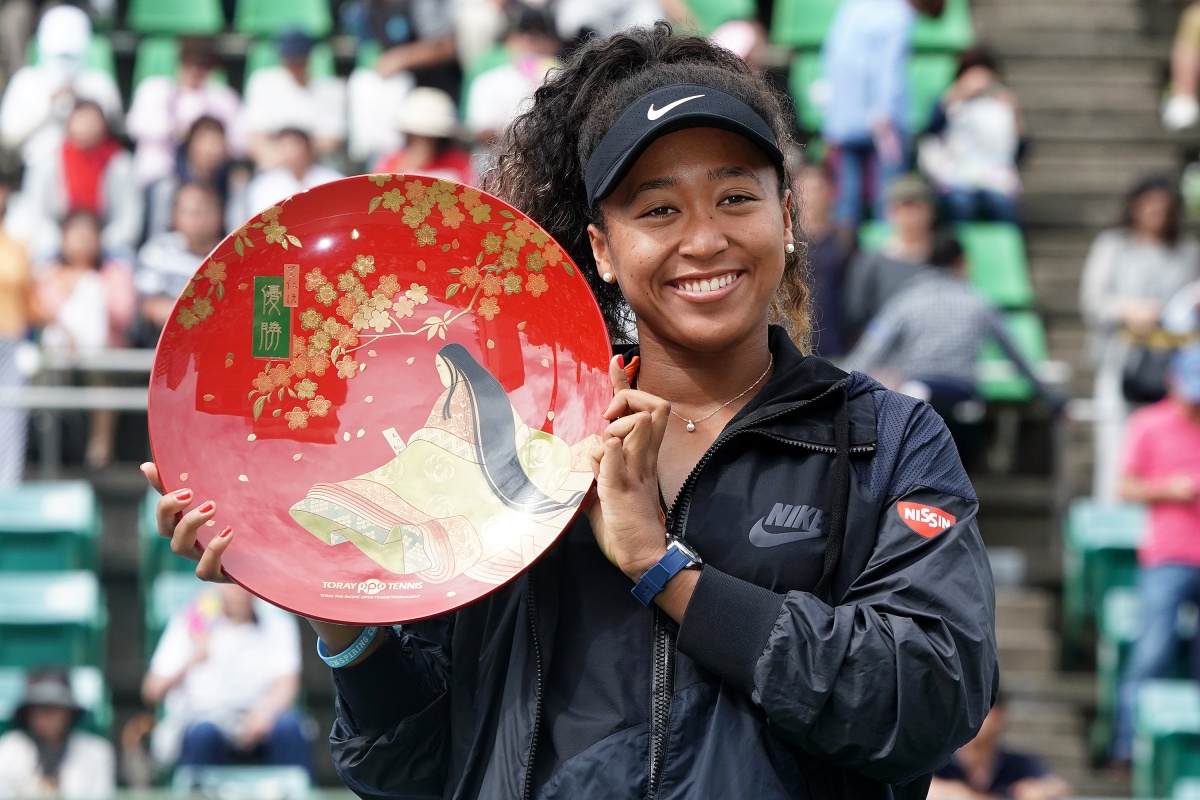 Naomi Osaka is only twenty-one years old, but she is already one of the most prolific players in tennis. She is the reigning champion in women’s singles at the Australian Open. Osaka is currently ranked No. 4 by the Women’s Tennis Association (WTA). She is the first Asian player to hold the top rank in singles. She currently ranks second in endorsement income in 2019, behind only Serena Williams. Yet, despite all of that, she’s still subjected to racism and colorism on multiple fronts, a lot of it coming from Japan, where she was born.

Sunday, Osaka played in the Pan Pacific Open in Osaka, Japan and won (as pictured above). During the match, a pretty much unknown female comedy duo known as A Masso reportedly suggested that Osaka needed “bleach” and said the 21-year-old former world #1 was “too sunburned.”

The two members of the group, known as “Kano” and “Murakami,” issued an apology saying that they had been “ignorant” and “hurtful.” Their management firm, Watanabe Entertainment, added in a statement, “We apologize for our failure to supervise A Masso, who made remarks that entirely lacked consideration.”

I’m not sure how telling someone to bleach their skin is ever in consideration.

According to the Japan Times, Osaka is a household name in Japan, and because of that, her every move is followed eagerly by the local media, especially when she’s in Japan. She is the face of several popular Japanese brands, is known by the nickname “Naomi-chan,” and was the main attraction at the Pan Pacific Open. At the same time, the fact that she’s of mixed heritage (her mother is Japanese and her father is Haitian) and her imperfect knowledge of the Japanese language skills, due to being raised mostly in America, attract criticism, and then there is the whitewashing.

Back in January, her sponsor, Nissin Foods—yes, the cup of noodles—was accused of “whitewashing” for an anime-style advertisement that depicted Osaka with pale skin.

Nissin Foods said they spoke to her team in Japan, but they didn’t follow up with her U.S. team, which might have had a different perspective about making the very visibly brown-skinned woman look like a generic anime character in an ad that is using her image to sell noodles.

As someone who grew up loving female tennis and seeing the racism and colorism that the Williams sisters went through, it is hard as an adult to see Osaka going through the same thing. Her talent, grace, and ability should be enough, but as is the case for many women of color, it often isn’t. Thankfully, there was a backlash to what the “comedians” said, but it is a reminder that a lot more work needs to be done. But hopefully, Osaka is so busy being cool to internalize it.