Comcast In Talks to Buy Time Warner Cable, Will Probably Snap Up Boardwalk and Park Place Next

If they need to change their company name to reflect this buyout, I have the perfect idea. 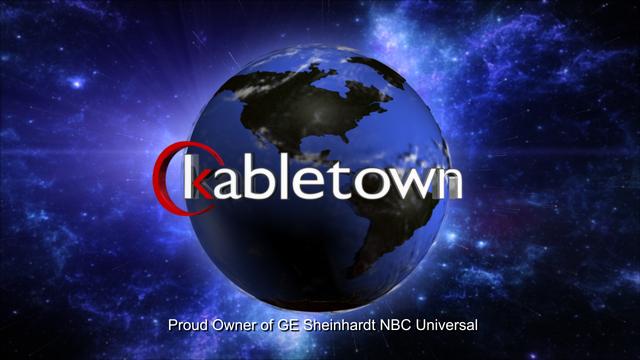 This morning, Comcast announced its bid to buy competing company Time Warner Cable for a whopping $45.2 billion, thus creating one giant cable mechaprovider that will hopefully grant us humble peons better service in its infinite wisdom and goodness. See? We like this change, Comcast! Look at how much we’re praising you! Please don’t turn our Internet off.

The news comes as a shock to most people who actually pay attention to things like mergers on a regular basis, as for the past couple of months a smaller competitor called Charter Communications has been openly courting Time Warner Cable. Turns out that TWC and Comcast have actually been in talks for up to a year, and negotiations only came to a head when Time Warner Cable used their leverage with Charter to convince Comcast that they were totally their preferred company to get bought out from and they should just put a ring on it already.

Despite both being cable providers, Comcast and Time Warner have never been exactly competitive; neither have overlapping markets, so in buying TWC, Comcast will only be adding to its user base. Specifically, it’ll be adding bigger cities like New York and LA, as well as a whole bunch of LA’s sports teams.

There’s no telling whether this move will actually be accepted as legal by anti-trust regulators, but it certainly already has speculators wondering how Comcast is possibly going to pull this off. They did buy NBC Universal with basically no opposition, however, as well as their parent company, Sheinhardt Wigs.

Wait! I’m getting reports that Sheinhardt isn’t a real thing and I need to do something else with my time besides watch 30 Rock reruns. Okay, that’s fair. Just as long as I still have access to Netflix when Comcast takes over my existence — I mean, my Internet service.

(via Chicago Tribune, image via NBC)