Color Definitely Shutting Down Despite Previously Claiming They Totally Weren’t 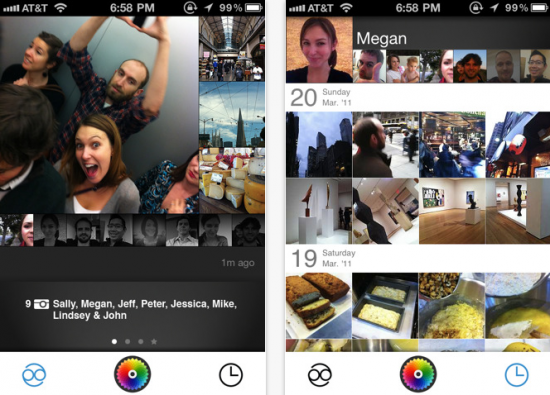 Just when you thought it was safe to start trusting people again, Color‘s gone and officially announced that their photo-sharing app will be shuttered after December 31st, 2012. This is just the latest development in a series of odd twists and turns for the beleaguered startup. In October, rumors began circulating that the startup would be winding down, and then even more rumors emerged that Apple would be acquiring some or all of the company. At the time, Color said that they totally weren’t shutting down. Looks like a lot can change in just over a month.

Here’s the announcement as it reads from the header on Color’s site:

Alert: We hope you’ve enjoyed sharing your stories via real-time video. Regretfully, the app will no longer be available after 12/31/2012.

It also appears that the rumors surrounding Apple’s acquisition of some portion of the company were true. According to TechCrunch, “Color’s approximately 20 person technology team and some of its key intellectual property assets were indeed acquired by Apple last month” for what appears to be a cool $7 million. That may seem like a lot, but it’s a fraction of what the startup originally had to play with.

Color made waves last year for scraping together $41 million from various venture capitalists prior to even launching. The fact that serial entrepreneur Bill Nguyen was at the helm probably helped build buzz, but it certainly hasn’t helped the company stay afloat. It’s not like this couldn’t have been predicted, however. Nguyen’s previous music startup, Lala, was also purchased by Apple.

They say history repeats itself, which means we’ll see boy bands eventually come back into the spotlight as well. What?