#CancelColbert Kind of Worked: He’s Taking Over The Late Show From David Letterman

So who's going to host The Colbert Report? 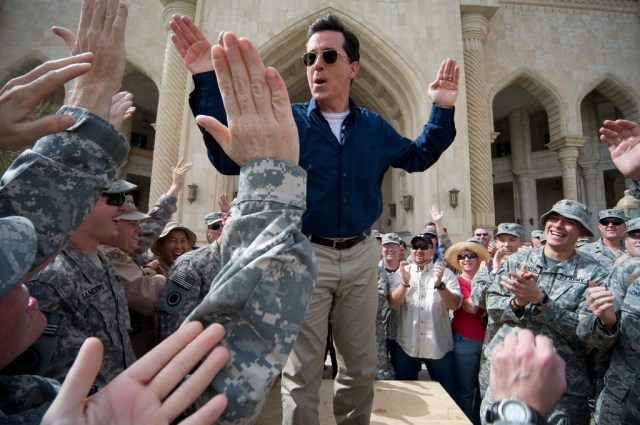 Stephen Colbert is taking over as host of The Late Show (and so can you!) He’s been rumored to be the frontrunner for the past few days, but CBS just announced it officially. This is going to take his on-again-off-again best friendship/worst enemy-ship with Jimmy Fallon to a whole other level.