David Letterman Is Retiring From The Late Show, Here’s Who I Think Should Replace Him

I have a lot of feelings about this. 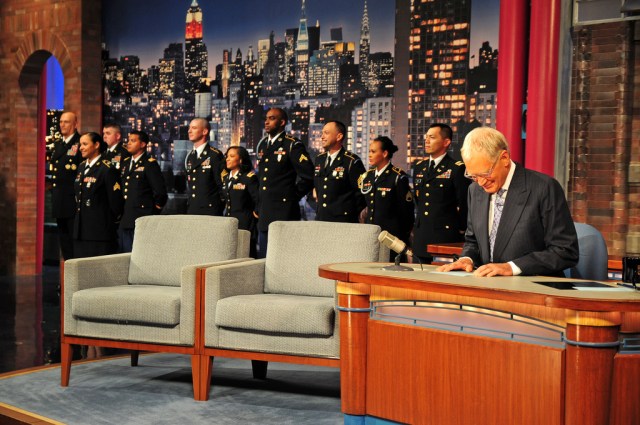 Look. I have a lot of strong feelings about late night talk shows. I’m a comedian. I think we all do. It’s looking like the David Letterman retiring rumor is true and that has me feeling feelings. Letterman is great, and he’s going to leave a big hole. Who should fill it? Here’s my pick, and no, I’m not picking myself. 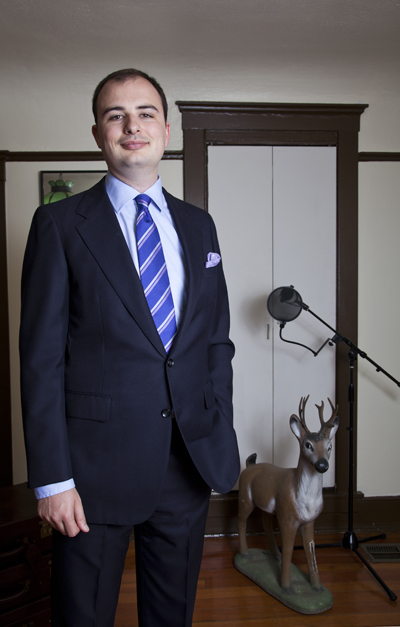 Jesse Thorn is the host of the NPR show Bullseye, co-host of the podcast Jordan, Jesse, Go!, proprietor of the Maximum Fun network, and appears on a number of other podcasts. It’s specifically his work on Bullseye that makes me want to see him on The Late Show. If you’re not familiar with Bullseye, it’s essentially a cultural recommendation and interview show. It tries to bring the best things and most interesting people in culture to its listeners. Books, comics, movies, video games, television, and comedy all get pretty equal focus on the show.

There’s been a big shakeup in late night in the past few months. Jay Leno finally left The Tonight Show for real. Jimmy Fallon took his place, and Seth Meyers moved from SNL to fill Fallon’s shoes over on Late Night. What hasn’t changed is the standard late night talk show formula. There’s a monologue, some clever desk pieces, interviews with whatever celebrity happens to have something to promote that week, and then a band or a comic with a CD coming out. It’s by no means a bad model. I love the model, but it’s not perfect.

What sets Bullseye and Thorn apart is that the focus isn’t on what’s new or big — it’s on what’s interesting, what’s good. It’s the way talk shows used to work. Groucho Marx didn’t stop by The Dick Cavett Show because he had something to sell. It was because he was funny and interesting.

With Bullseye, Thorn shows he has a strong handle on what’s good and worth talking about. On Jordan, Jesse, Go! he’s shown that he’s funny, and can be just as ridiculous as anyone else on late night television. But what I really love about Thorn and think he can bring to The Late Show is his sincerity. Just listen to him talk about why he loves David Letterman in his “Outshot” segment from an episode of Bullseye:

Think about it, CBS.

(via Paste Magazine, images via U.S. Department of Defense and Jesse Thorn)