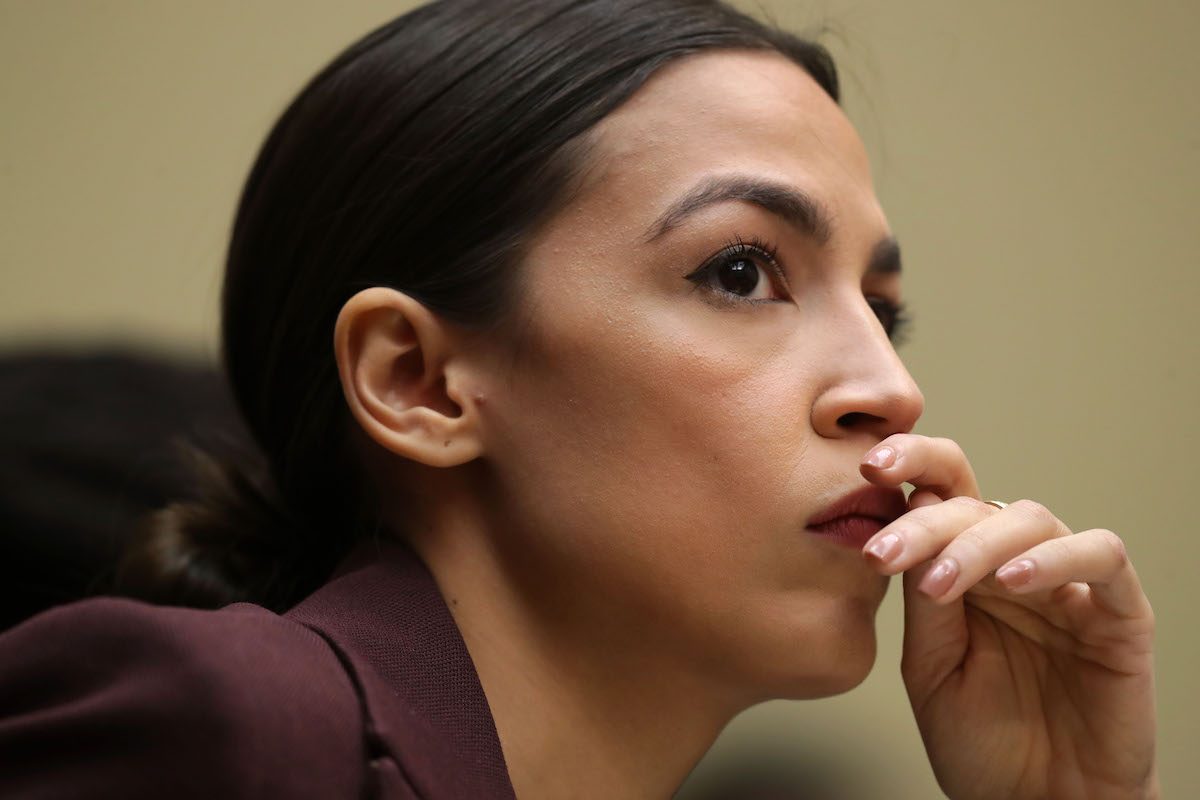 Yesterday, we talked about the first half of Michael Cohen’s testimony before the House Oversight Committee and I said we’d come back for updates if anything major happened. And boy did it.

The first half of the hearing gave us a lot of information we already knew. And while it was important and satisfying to hear so many crimes listed all out in a row, the second half of the day is when things started to loosen up and really get interesting—or in some cases, spiral wildly.

For sure, the high point of the day was when it came time for Alexandria Ocasio-Cortez’ questions. Her questioning was a thing of beauty. The phrase “master class” is being thrown around all over Twitter. The New York Times declared that she “won the Cohen hearing.” I can’t disagree with any of that.

The representatives on these committees often use their time to grandstand or, as the Times writes, “bloviate.” Think back to the Kavanaugh hearing and you’ll have a clear picture of what that means. When AOC took the mic, though, her line of questioning was direct, calm, and incredibly effective.

In five minutes (or 4:18, really, with time left to yield), she provided to Congress unequivocal evidence that further investigation into Donald Trump’s tax returns and financial dealings is necessary. “To your knowledge,” she asked, “did Donald Trump ever provide inflated assets to an insurance company?” She also asked about the process of fraudulently deflating the value of his assets in order to reduce his real estate tax bills.

“Where the committee find more information on this? Do you think we need to review his financial statements and his tax returns in order to compare them?” Cohen answered “Yes” and told her where to find those things.

She also asked Cohen to provide names of witnesses for Congress to call in any further investigation, asking after each question, “Who else knows about this” or, if Cohen couldn’t answer a question, she asks who could.

These questions were not random, but, rather, well thought out. Like a good prosecutor, Ms. Ocasio-Cortez was establishing the factual basis for further committee investigation. She asked one question at a time, avoided long-winded speeches on why she was asking the question, and listened carefully to his answer, which gave her the basis for a follow-up inquiry. As a result, Mr. Cohen gave specific answers about Mr. Trump’s shady practices, along with a road map for how to find out more. Mr. Cohen began his testimony calling Mr. Trump a “con man and a cheat”; In just five minutes, Ms. Ocasio-Cortez actually helped him lay out the facts to substantiate those charges.

.@AOC just got Cohen to admit Trump was involved with some kind of insurance fraud, tax fraud regarding his golf courses and public funding, and got Cohen to agree that Congress should review Trump’s tax returns and financial records. This is why the GOP’s truly terrified of her.

This isn’t the first time she’s proven herself to be a master interrogator, either.

I just rewatched @AOC @RepAOC questioning. And her questioning in the hearing on HR 1. She could give a master class to her colleagues on how to use 5 minutes to maximal effect. Impressive for any member. Awesome for a brand new one.

She may not have taken the traditional path to this job (born into wealth or a political family, law school, etc.) but she’s proving beyond a doubt that she’s not coming in at a disadvantage.

I always entertained law school, but couldn’t afford it. So now I’m learning in the job :) https://t.co/hez9EF7ldr

(She corrected that typo, btw.)

Bartending + waitressing (especially in NYC) means you talk to 1000s of people over the years. Forces you to get great at reading people + hones a razor-sharp BS detector.

Just goes to show that what some consider to be “unskilled labor” can actually be anything but 😉 https://t.co/pcVKe5XKdm

Seeing the words “prepared” and “authentic” to describe @AOC, often with surprise that she’s made it so far. This is the superpower of women of color: to prep more than everyone else, read the room, yet stay true to yourself because the alternative ain’t worth it. Just guessing. pic.twitter.com/uOTPAsIAzh

We’ll have our Worst Moment of the hearing up shortly, so stay tuned.