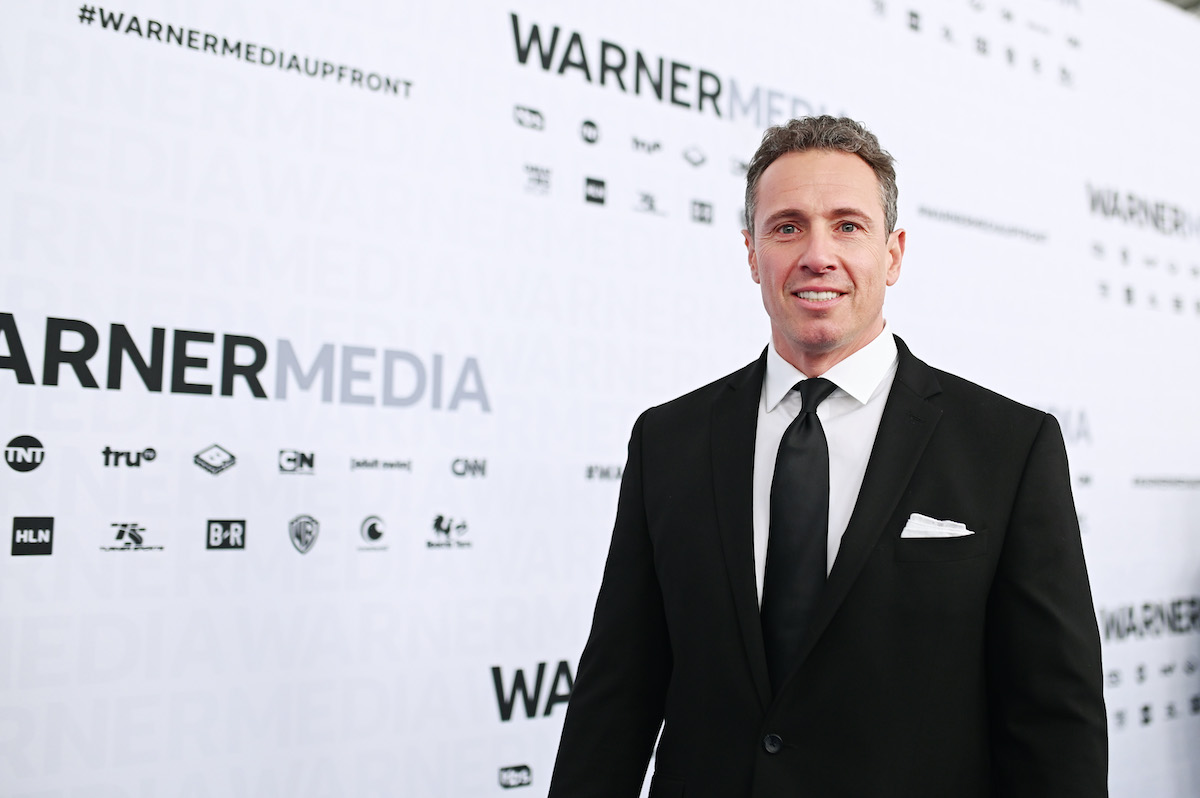 CNN announced over the weekend that its top-rated anchor Chris Cuomo had been fired, effective immediately. This came just days after the network announced Cuomo was indefinitely suspended while it investigated new revelations regarding the role he played in the defense of his brother, former New York Governor Andrew Cuomo, who was facing multiple allegations of sexual harassment and workplace abuse.

Now CNN fas fired Cuomo before that investigation is even over, citing “additional information” that has “come to light.”

CNN, in brief: “We looked into Chris Cuomo’s actions, and what he did was bad enough that we fired him while we were still in the middle of investigating. The investigation continues.” https://t.co/wSdY9YaAwS

CNN didn’t expand on what that “additional information” entails, but the move came right after Cuomo was hit with his own allegation of sexually harassing a former employee.

The New York Times reported on the new allegation, writing:

On Wednesday, Debra S. Katz, a prominent employment lawyer, informed CNN of a client with an allegation of sexual misconduct against Chris Cuomo. Ms. Katz said in a statement on Saturday that the allegation against the anchor, which was made by a former junior colleague at another network, was “unrelated to the Gov. Andrew Cuomo matter.”

In a statement, Katz explained that her client was driven to come forward by what she saw as Cuomo’s public hypocrisy regarding the allegations made against his brother.

“In the wake of public sexual harassment allegations against former Governor Andrew Cuomo, Chris Cuomo looked directly into the camera and told viewers of Cuomo Prime Time, ‘I have always cared very deeply about these issues and profoundly so. I just wanted to tell you that,’” the statement reads.

“Subsequently, the Attorney General released jaw-dropping documentary evidence demonstrating that Chris Cuomo played an active role in attempting to smear women whom the Attorney General concluded had made serious allegations of sexual harassment and sexual misconduct against the Governor,” the statement continued. “Hearing the hypocrisy of Chris Cuomo’s on-air words and disgusted by his efforts to try and discredit these women, my client retained counsel to report his serious sexual misconduct against her to CNN.”

When asked what role the new allegation played in Cuomo’s firing, CNN told the Times, “Based on the report we received regarding Chris’s conduct with his brother’s defense, we had cause to terminate. When new allegations came to us this week, we took them seriously, and saw no reason to delay taking immediate action.”

Cuomo’s spokesperson denied the allegations, of course, telling the Times, “These apparently anonymous allegations are not true.”

Meanwhile, the federal investigation into the allegations made against Andrew Cuomo and his and his office’s potential civil rights violations remains ongoing.