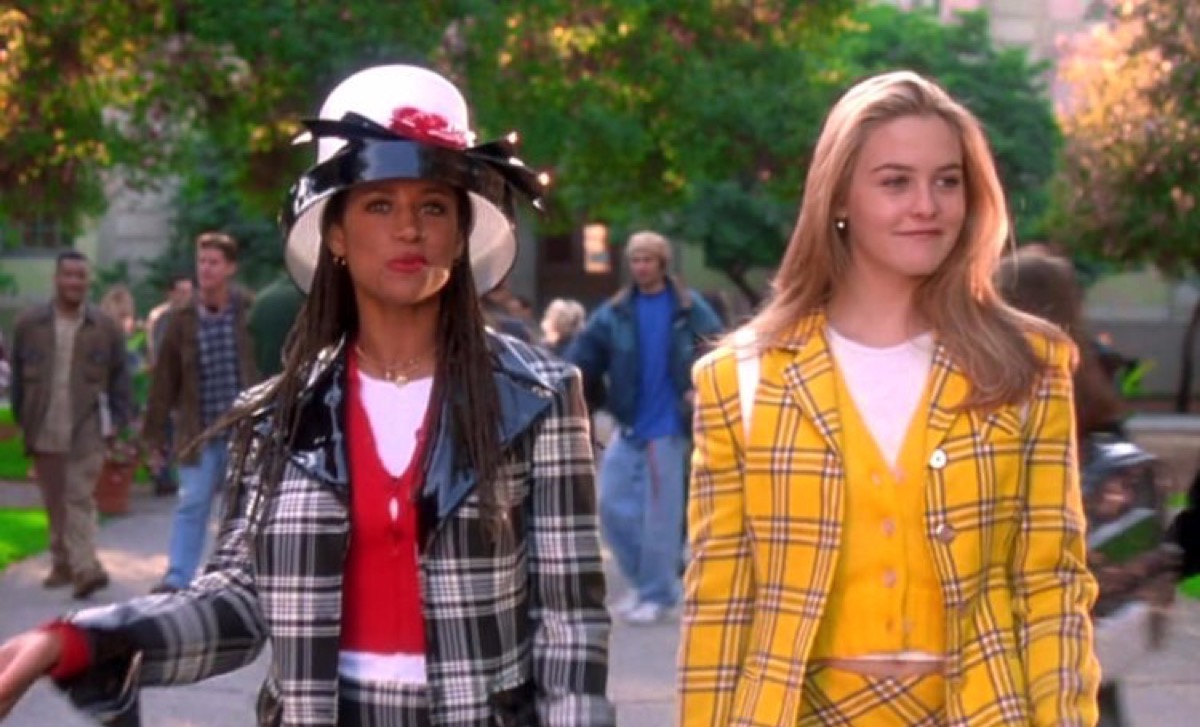 On July 19, 1995, the cinematic world was changed when Clueless entered the pop culture zeitgeist. Based on the Jane Austen novel Emma, director Amy Heckerling (who also write the screenplay) transposed the social hierarchy of Austen’s England to then-modern Beverly Hills. With that, she created an aesthetic that remains unmatched even to this day.

Alicia Silverstone stars as Cher Horowitz, a vapid but sweet wealthy teenager who decides to give the new girl, Tai Frasier (played by the late, great and still missed Brittany Murphy) a social makeover. Shenanigans ensue and oh yeah, Paul Rudd is in the film looking pretty much the same as he does today, except with shinier hair.

HuffPo has an excellent piece about the film 25-years-later:

Beyond all this brand-building, what made “Clueless” an intergenerational touchstone is the blueprint it advanced for teen-girl protagonists. Heckerling had likened Silverstone to Marilyn Monroe and Goldie Hawn, blondes whose charisma let male and female viewers graft onto them whatever they wanted. Cher enjoyed estrogen-coded activities like shopping and calorie-counting without yet grasping that the world would see her as superficial, hence the title. She gets the guy at the end, but only as a result of broader self-discovery. What Cher really learns is that she needs to look beyond her own preoccupations; she needs to value others’ perspectives and care about what’s going on around her. Only then can she know herself.

I personally will be re-watching it on the 19th for what I’m sure for the 100th time.

We made it to the weekend, everyone!