A Clone High Reboot Is Headed Our Way!

On a very special reboot of Clone High... 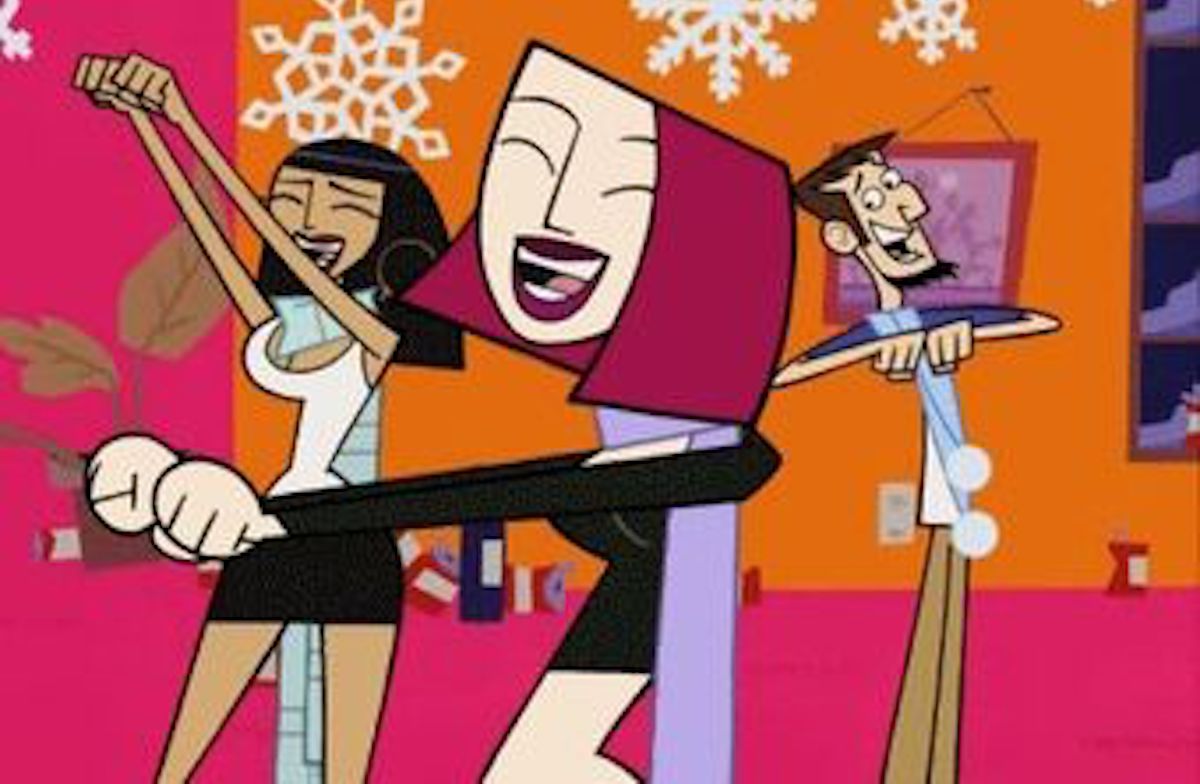 Set your VCRs to stun. because it was announced today that a Clone High reboot is in development.

If you missed it the first time around, Clone High was one of the most underappreciated animated shows (or any type of show, really) of the early 2000s and only ran for 13 episodes on MTV. The plot of the high-concept cartoon was just what the title indicates. In the words of its own banger of a theme song:

Way way back in the 1980’s
Secret government employees
Dug up famous guys and ladies
And made amusing genetic copies
Now their clones are sexy teens
Now they’re going to make it if they try
Loving, learning, sharing, judging
Time to laugh, and shiver and cry

Like the original, the reboot will focus on the teen clones of historical figures including Abraham Lincoln, Cleopatra, Joan of Arc, John F. Kennedy, and more. The original series was such an incredible time capsule of its era and the teen soaps of the time. It will be interesting to see how it’s updated for these new Gen Z clones.

For the reboot, the original team of Phil Lord and Chris Miller (The LEGO Movie, Spider-Man: Into the Spider-Verse) and Bill Mitchell (Scrubs) are reteaming with MTV Studios and bringing back staff writer Erica Rivinoja (The Last Man on Earth) to serve as showrunner.

This is the latest in a wave of 90s/early 2000s reboots and sequels. This week, a “Gen Z” Bevis & Butthead reboot and a Mission Hill spin-off were both announced. Jodie, the spinoff to Daria starring Tracee Ellis Ross, was announced a while ago but just finally found a home at Comedy Central last month.