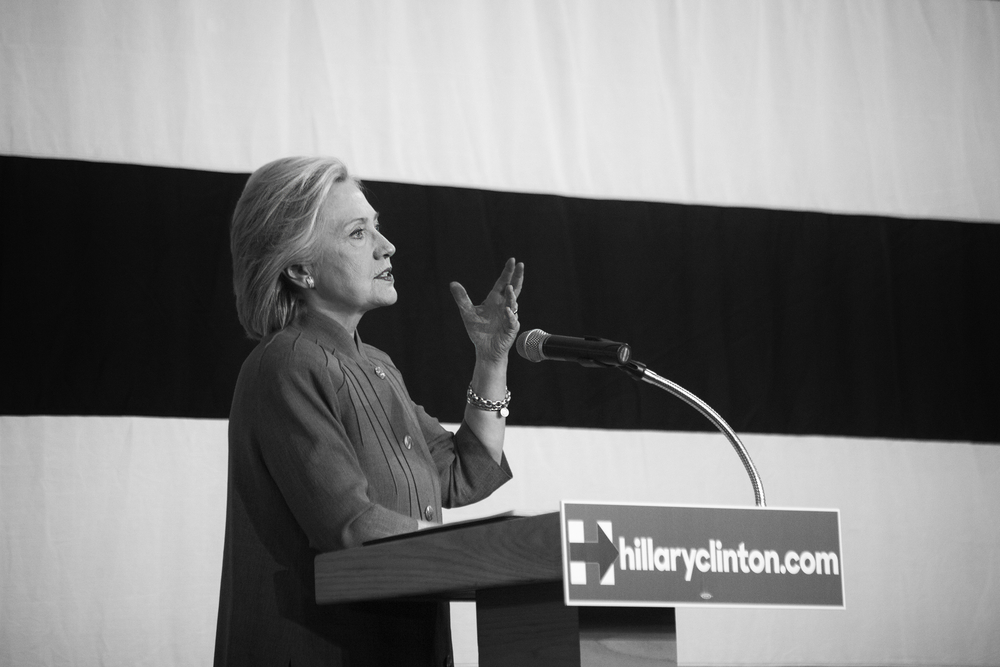 2016 has been rough, and the Internet, for all its ability to bring people together, hasn’t seemed entirely helpful—and, at times, has seemed to be one of the biggest parts of the problem. However, for all their enabling of “fake news” (conspiracy theories, lies, and propaganda) and fostering of demagogic tendencies, social media networks aren’t necessarily the wastelands of horrors they may sometimes appear to be.

Not only is Hillary Clinton, despite losing the Electoral College (due to the technicality of winner-take-all Electoral vote allocation that’s not even in the constitution and may be in direct conflict with it, but whatever) already cemented in history as having received more votes for president of the United States than any white man ever, beaten only by Barack Obama, but she can now claim the most-shared election tweet, according to Twitter.

To mix sadness and hope a bit more, the tweet actually came after Clinton had lost the election, in the form of an excerpt from the speech she gave the following day:

“To all the little girls watching…never doubt that you are valuable and powerful & deserving of every chance & opportunity in the world.”

We may be facing tough times, but this is a helpful reminder that the positive messages can beat out the negative ones, and we’re not done working towards a better future after one—albeit large—setback.

(via Evan McMurry on Twitter, image via Michael F. Hiatt/Shutterstock)