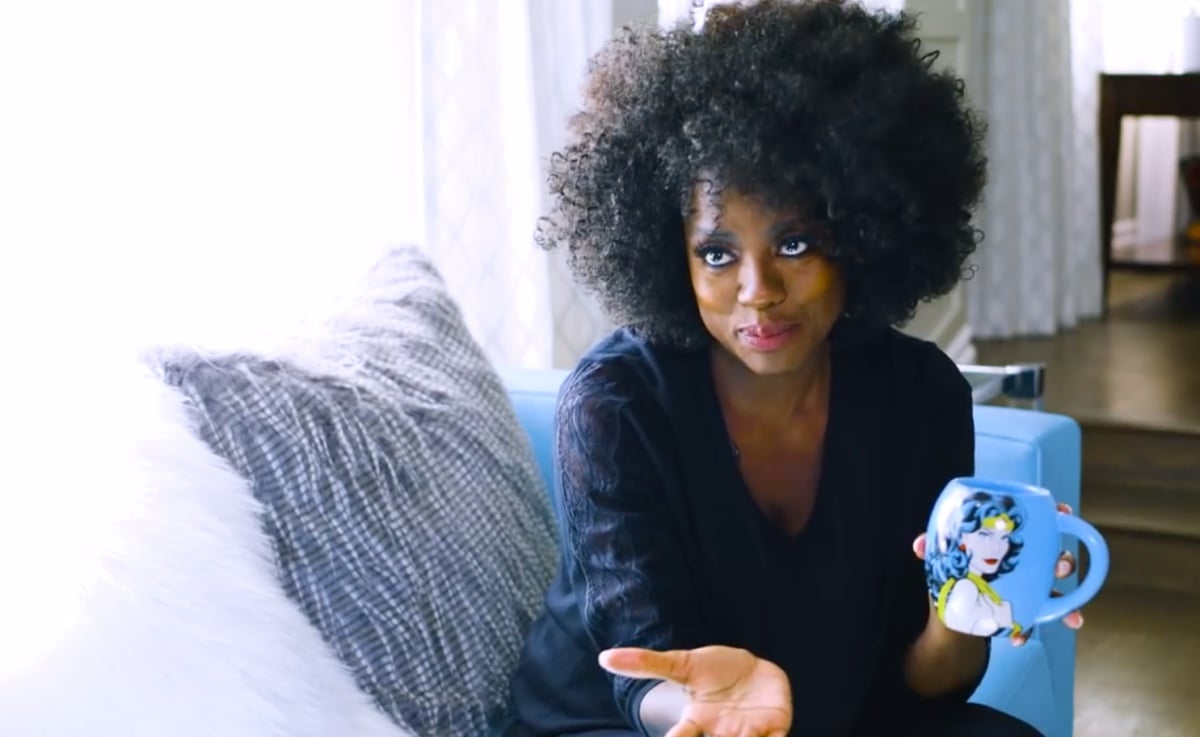 Today, Oscar-winner Viola Davis was announced as the newest international spokesperson for L’Oréal Paris, which may seem like a small thing, but considering the shameful way people have spoken about Davis’ looks in the past, this is a much bigger deal than it sounds.

Back in 2014, Boston writer Alessandra Stanley referred to actress Viola Davis as “less classically beautiful” in her review of Shonda Rhimes’ then-new show How to Get Away With Murder. For full context, the piece not only started off by saying that if “Rhimes writes her autobiography, it should be called ‘How to Get Away With Being an Angry Black Woman,'” but the full line containing the infamous quote appeared as such:

As Annalise, Ms. Davis, 49, is sexual and even sexy, in a slightly menacing way, but the actress doesn’t look at all like the typical star of a network drama. Ignoring the narrow beauty standards some African-American women are held to, Ms. Rhimes chose a performer who is older, darker-skinned and less classically beautiful than Ms. Washington, or for that matter Halle Berry, who played an astronaut on the summer mini-series “Extant.”

Naturally, the internet came for Stanley’s neck, and the author defended the piece, saying that it was praising Shonda Rhimes “for pushing back so successfully on a tiresome but insidious stereotype”—except she, as a white woman, saying that Viola Davis is less classically beautiful that Kerry Washington and Halle Berry, reeked of colorism and agism. After all, Berry and Davis only have a one year age difference, and no one would ever consider Berry too old to play a sex symbol.

This probably wasn’t a piece that Stanley should have written, but if she had the insight she pretended to have, she’d have realized that her words put Davis into a box where she was inherently perceived as lesser. Viola Davis is a beautiful woman, with cheekbones that could break through skulls and a smile that can make the sun seem jealous. But you put that on a dark-skinned woman who isn’t the usual glamour size (while still 100% in shape and regular-size) and we have to act as though we’ve forgotten what people look like.

Davis spoke with Refinery29 on the phone, and she said that this was an opportunity that she was excited for. “It does not escape me that it’s come to me at this part of my life,” Davis said. “It’s a beautiful opportunity and responsibility to be able to spread the self-affirming message of worth to women around the world, and for my face to be attached to that self-affirming message.”

She continued, “I thought the only way for people to see me was when I was on the red carpet. I could wear the dress, I could wear the lipstick. I was trying to show that I was good enough. I think that is too much of an ongoing narrative out there: that you get your worth from something on the outside. Really, if it’s not coming from within, it’s coming from no place.”

While this is a makeup line, Davis also wants to make it clear that this is not just about outer beauty, but inner beauty, as well—not to mention changing the overall perception of what a beautiful Black woman looks like.

“I hope that they see that this is a different trajectory that beauty is going into,” Davis says. “The fact that you can be darker than a paper bag and that is not attached to anything negative. The fact that you can be of a certain age. I hope that in me they see themselves.” And I can say I am so excited to share this new makeup line with my mother, because she is Davis’ complexion and age, and I want her to see a woman like her as the face. Representation isn’t just for the future; it’s also for those in our lives who didn’t get to see these things when they are young.

“I’ve done the work on myself so that I can pass on the message of worthiness and beauty coming from within, which is what I’m telling everyone now,” Davis says. “I have a lot of hope because I think that women are getting it: Our worth is not attached to just the physical.”