RISE FROM YOUR GRAVE! 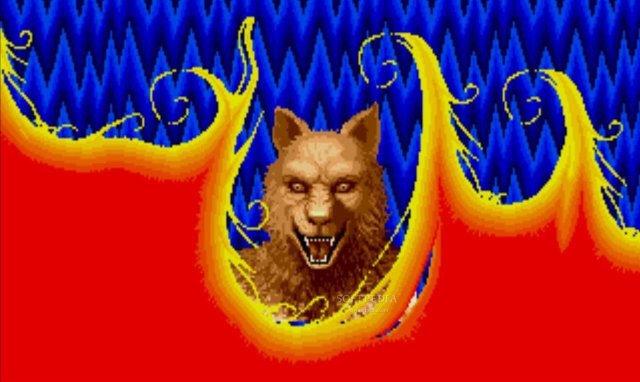 A new plan means your old favorites like Altered Beast, Shinobi, Golden Axe and more could be getting the big screen treatment.

Variety has details of the deal which include SEGA hiring Evan Cholfin to bring some classic video games to life. They write,

Cholfin now serves as head of development and production at Tokyo-based Stories International, a joint venture of Japanese gamemaker Sega and Hakuhodo DY Group (the world’s seventh-largest advertising agency) that was launched to produce films, TV shows and entertainment for digital platforms in 2011.

But what games are we talking about here? Oh yeah, they’ll start with live-action and/or animated films of Altered Beast, Streets of Rage, Shinobi, Rise of Nightmares, and Crazy Taxi with Virtua Fighter, and Golden Axe also available to them.

Everything is still in its earliest stages so no idea when any of these will see the light of day but boy, am I excited. I may just need to dust of my SEGA Genesis…