So Coulson is a fanboy for Cap AND Tina?? 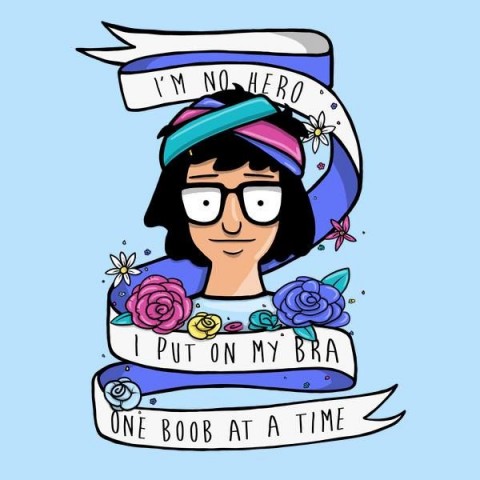 Who knew? Who knew Agent Coulson, aka Agents of SHIELD’s Clark Gregg had great affection for Bob’s Burger’s Tina Belcher? (So do we!) So much so he’s now using her as his twitter avatar.

Why isn’t yours? RT @MELlNDAMAY: WHY IS CLARK GREGG’S ICON TINA BELCHER

In an earlier tweet Gregg referred to Tina as his “spirit animal” which is a problematic way of getting his love for her across. Might we suggest “Patronus” next time?

! The artist on the Tina image is Adria Wells!