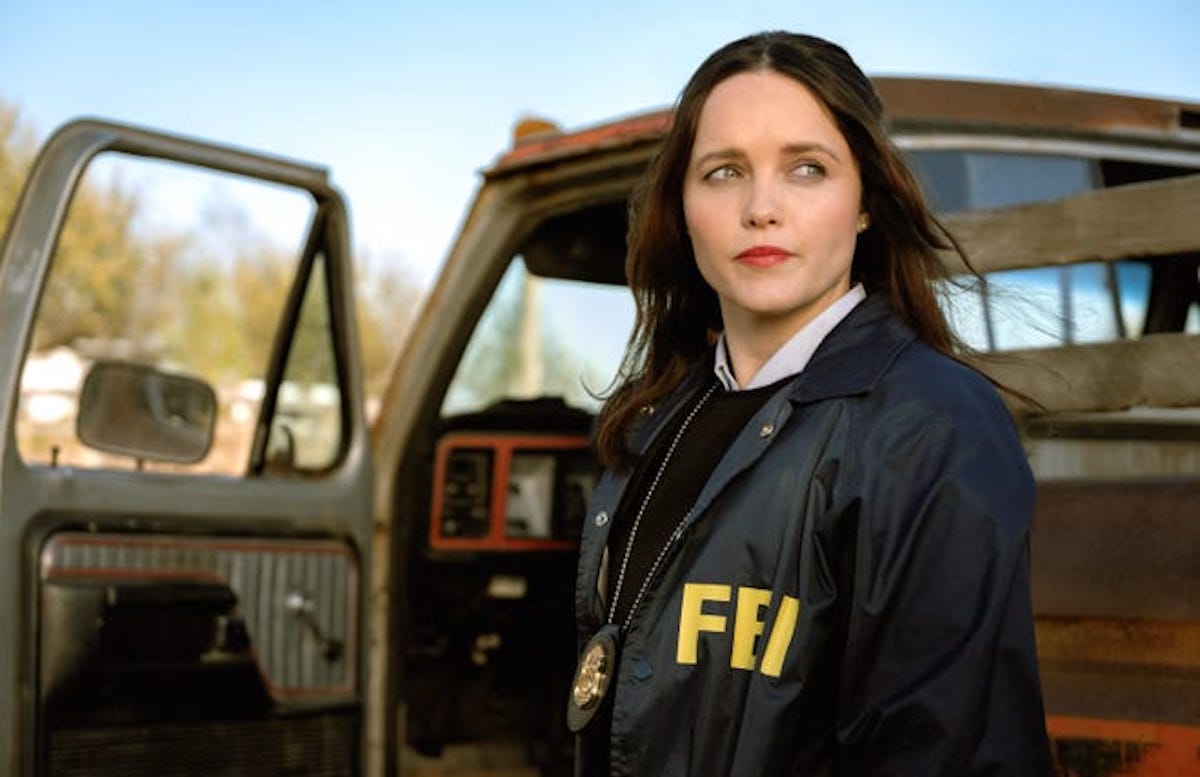 The world that writer Thomas Harris created for Hannibal Lecter is such a mixed bag that you never really know what you’re in for when a new installation comes out. Silence of the Lambs the novel is fine (in my opinion), while the film is near-perfect. The immediate Hannibal sequels to both are dreadful. Hannibal the TV show, though, is brilliant.

Maybe it’s because Lecter is so iconic—arguably the most archetypal serial killer ever, real or fictional—that he and his world are basically a blank slate. Hannibal Lecter is more of a writing prompt than anything else. Maybe that’s why the final result is so hit-or-miss.

Clarice, the new CBS series, feels like a miss, unfortunately. It’s definitely not as horrendous as some installments in the Hannibal EU. Instead, it’s just … nothing. Forgettable. It’s as bland as most other CBS procedurals, and definitely not worthy of the lore it’s taken on.

Clarice centers on Clarice Starling, now a year out from the events of Silence of the Lambs. She’s back on her FBI career path and reluctantly, even spitefully attending mandated therapy sessions to deal with her clear PTSD after being held captive by the killer known as Buffalo Bill. There’s also that other serial killer that this show isn’t allowed to name for copyright reasons, who forced her into forging a deep, pernicious bond with him—another trauma she’s refusing to acknowledge.

Starling’s experiences with these men has earned her a bit of a celebrity status, which is the last thing she wants. She doesn’t want to be the “face” of anything, including serial killer investigations, which is unfortunate, because she’s recruited to join a violent crimes task force and her new boss doesn’t have much interest in her investigative abilities. He basically only sees her as a go-between between himself and the press, making her the face of his current serial killer investigation.

There are some truly interesting seeds in Clarice. Rebecca Breeds (Pretty Little Liars) is a standout as the titular character among a generally solid cast. She manages to make an iconic character totally her own. The pilot episode is primarily about surviving trauma and how the ways in which she refuses to engage with her past hurt not just herself but also other survivors, as Catherine Martin (Marnee Carpenter), the only other woman to survive Buffalo Bill, is also trying to heal in her own ways.

Unfortunately, none of these ideas fully land. These heavy themes seem to butt heads with the construct of a CBS procedural and end up being played out fairly clunkily. And while I’ve only watched the first episode, I’ve heard from others who have watched ahead that things only go downhill from here, and that the sparks of promise shown in the pilot quickly fade to nothing.

If you’re truly desperate for some new Hannibal-less Clarice content, this show might be worth an hour of your time. But I wouldn’t expect anything more from this series moving forward.