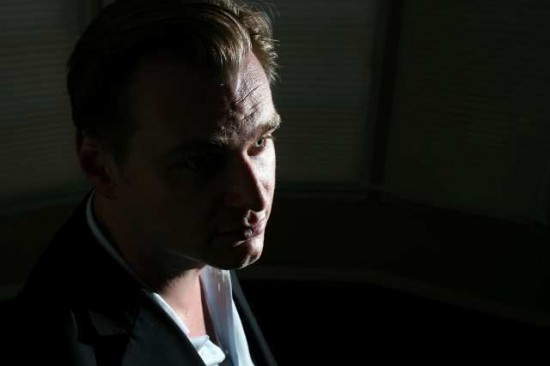 Movie maestro Christopher Nolan, who in my book can never do any wrong, screened a double feature of Insomnia and The Dark Knight at the Hero Complex Film Festival in LA this past weekend. In between the two films, he was gracious enough to participate in a Q&A about his movies past, present, and future.

With all the buzz behind Inception, Batman 3, and the Superman reboot gaining traction–most recently the rumor about fan favorite Joseph Gordon-Levitt being pegged as The Riddler–I’ll take whatever words from the man himself that I can get. After the jump, check out some of the interesting tidbits:

On the Superman films and the reboot:

Perhaps Nolan should take a page from Wyck Godfrey‘s playbook, producer of the Twilight films, and use the 3-D medium for profound artistry: FEARnet reports that the second part of Breaking Dawn may use the format, to reflect Bella’s new vampire state.

Read more about Nolan’s thoughts on Insomnia, Memento, and the screenwriting process at Ain’t It Cool.