Christmas Gets Us in Touch With Some Fascinating Musical History 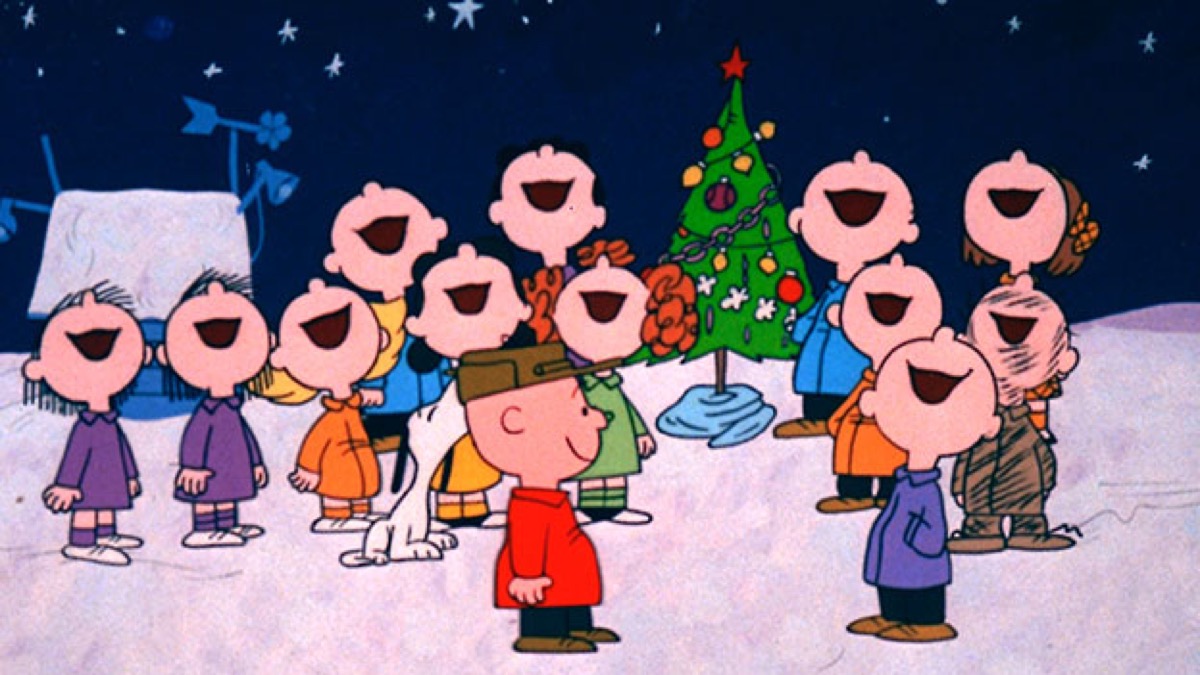 Christmastime is here, and with it, the music of the season. Today, I’m not here to talk about the racist elements of some of that music or the bad songs. Instead, I want to talk about what’s great about holiday music: It’s maybe the only place in our shared cultural lexicon where we celebrate classical and ancient music.

We don’t often think about where our most popular carols come from, or even what a “carol” is a lot of the time, and that’s a shame, because music history is so cool.

Christmas music is an ever-growing and evolving oeuvre, but may of the classics are some of the oldest songs—in terms of when they were composed—that most people know by heart. While classical music and opera have an audience, they aren’t what we’d call “mainstream,” but works like “Deck the Halls” have origins in very old music, and … most folks don’t get exposure to that during the rest of the year.

Take “Deck the Halls,” for instance: It was first transcribed in 1862, but it was a much older traditional Welsh song. And those “fa la la la” bits? That’s something you hear all over traditional madrigals—that is, multi-part vocal music from the 16th and 17th centuries. They were really beautiful and often very naughty—the fa la las were the aural equivalent of censor bars on the naughtiest bits! “We went off to the barn, fa la la la—if you know what I mean.”

Now, “Deck the Halls” isn’t a sexy song, but it’s fun to know that tidbit. There are a lot of carols that have rich, complex history. Even the word “carol” has a specific meaning: It’s derived from the olf French “carole,” meaning a circle dance, and it was a specific type of song from the late middle ages. It eventually became any kind of festival music.

The growth of carols into a Christmas tradition actually came from the conflict between Catholics and Protestants, and the Protestant move to make church tradition more accessible. Christmas songs were written in and translated to English as part of this effort, and many carols were highly localized, which is why we have songs like the “Sussex Carol,” “The Wexford Carol” (one of my favorites), and “The Coventry Carol.”

The Christmas canon of music is always expanding, meaning that we hear songs from so many different eras and countries when we listen to carols, not just old English songs. “Carol of the Bells” hails from Ukraine, written in 1904 but based on a much older chant, and “Silent Night” hails from Austria in 1812. Venerable classical composers get some attention at Christmas, too. “Hark! The Herald Angels Sing” is by Mendelssohn, and “In the Bleak Midwinter” is by Holst.

Even the most innocuous and popular Christmas carols, “Jingle Bells,” is older than you might think. It’s one of the few purely American contributions to the season, before the 20th century. Written in 1857 as “A One Horse Open Sleigh,” it had less to do with Christmas and more to do with winter in general, but it nonetheless became a song of the season.

Traditional and classical music isn’t just pretty; it’s sort of magic. We can’t visit Renaissance England, but we can hear and sing the same songs as them in the same season, and that fits in a season that’s about tradition and connecting to our fellow humans. So, next time you sing about decking the halls with boughs of holly (not bells, people—boughs) remember that you’re tapping into something much older than you might think.