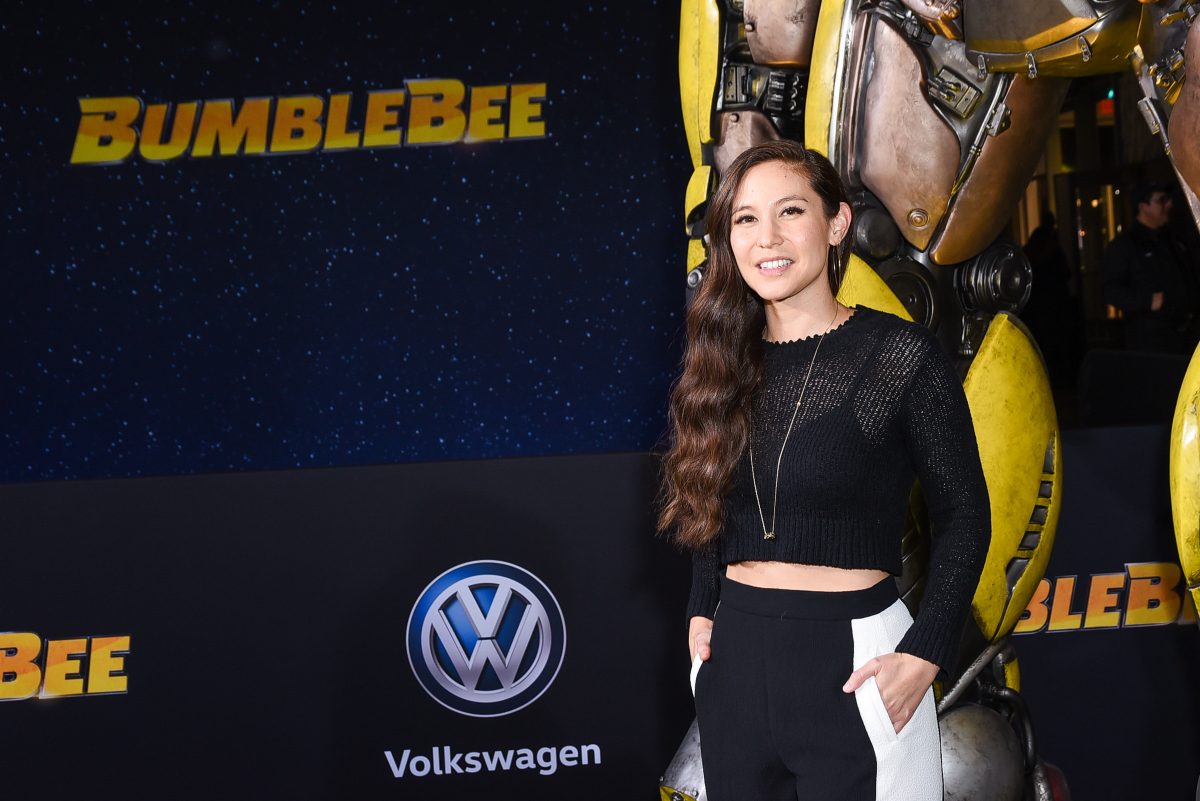 Great things are coming from Christina Hodson. The in-demand screenwriter just came out with Bumblebee, easily the best Transformers movie yet. She is also writing two of the most highly anticipated comic book movies, Birds of Prey and Batgirl. In a recent interview, Hodson teased details about the upcoming Margot Robbie film, saying:

“Our cast is awesome. Most of it has leaked, so you already know who’s playing who. I’m super excited about the cast, about the characters. And it’s really fun and different and honestly, I think aside from the fact that, obviously, the studio would like me to not say anything, I think it’s fun not to say anything yet because that means there’s going to be whole bunch of fun little surprises for fans and for new people to the DC universe to discover.”

When asked if Bumblebee star Hailee Steinfeld would be playing the titular role in Batgirl (a casting choice I am totally on board for), Hodson replied, “Again, above my paygrade. *laughs* Not something I can speak to. But, yeah, I’m loving writing it, I can say that, it’s a total joy to work on. I love the character. And everyday I’m finding new things to love and get excited about.”

For more on Hodson, check out our interview here.