Chris Pratt Is Not the Next Harrison Ford. Please Stop. | The Mary Sue

Chris Pratt Is Not the Next Harrison Ford. Please Stop. 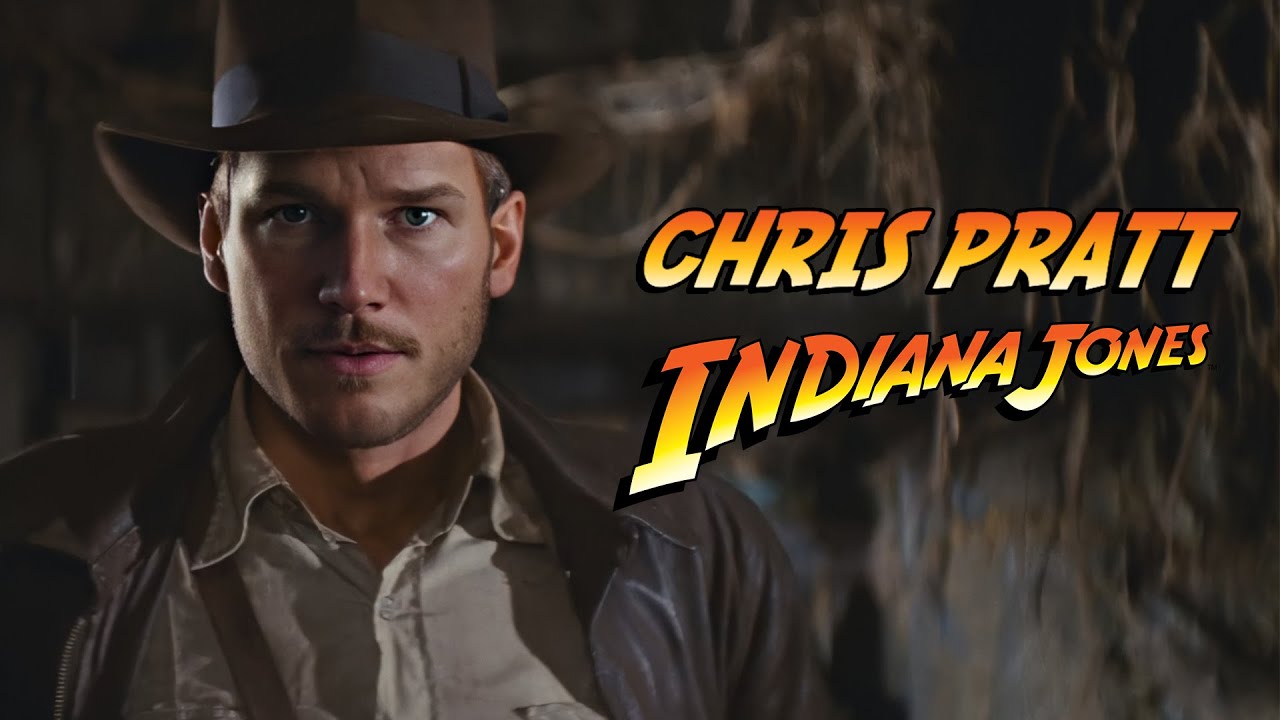 I hate these deepfake videos. They absolutely terrify me, but Chris Pratt as Harrison Ford as Indiana Jones? That might be the scariest one of all. For quite some time, there have been the whispers on the internet that people want Chris Pratt to play Indiana Jones. First of all, there is only one Henry Jones Jr., and his name is Harrison Ford. Second, if anyone is going to be the next Harrison Ford (just in vibe, not in his winning of the genetic lottery. Thanks for that description, Carrie Fisher), it’s Chris Pine.

But, the idea of Pratt taking on the role of Indiana Jones isn’t exactly out of left field, so when a deepfake video appeared with him in the original trilogy? It got traction, and I hate it!!!!!!!

I guess, in a roundabout way, the idea of Pratt as Indy makes sense, because he does have that wit and the ruggedness of the character. The problem is that he’s not Harrison Ford. No one should take on Indiana Jones unless their name is Harrison J. Ford and they were born on July 13th, 1942.

Anyway, this conversation is TIRED. I’m tired, it’s tired, everything about a “reboot” of the Indiana Jones series with a new actor is boring. Harrison Ford has even torn down the idea of Chris Pratt playing him. In fact, he turned down everyone playing him. “Nobody is gonna be Indiana Jones! Don’t you get it? I’m Indiana Jones. When I’m gone, he’s gone. It’s easy,” Ford told the Today Show last year, and look, he’s RIGHT.

I’m sorry to be that person that I normally hate, but no one can play Indiana Jones in the way that Harrison Ford did. Let me explain. What’s so beautiful about the franchise aspect of Harrison Ford’s career is that Indiana Jones is the man he wanted to be.

Thrust into adventure, taking on Nazis head-on and punching them in the face, Indy was someone who would willingly take down the bad guys to preserve history. Han Solo is an old hermit who hates being around people but is a big softie underneath that rough exterior, i.e. Harrison Ford.

Indiana Jones was someone he wanted to be and someone he brought a fun exciting life to, while Han Solo was who he is, and while I don’t think that EITHER of these characters should be touched by another actor (I’ll give Alden Ehrenreich his due for Solo: A Star Wars Story), Indiana Jones is a Harrison Ford character through and through and shouldn’t have a reboot unless 77-year-old Harrison Ford has his whip in hand.

Sorry to Chris Pratt. Sorry to Chris Pine. Sorry to everyone who ever dreamt of taking on Indy. If they want to do a similar character? Sure! A character named Henry Jones Jr. who wants to be called Indiana? No thank you.