So… I had absolutely no idea that the Wonder Woman film had started filming already. Did you?

While there had initially been whispers that the film was going to begin shooting later this month, some fans had begun to speculate that, in secret, principal photography had already started. Thanks to some photos that were snapped on set, it looks like we can now officially confirm that the rumors are true.

Actor Said Taghmaoui, who hadn’t been billed as being attached to the project originally, posted a couple photos to his Instagram account earlier in the week—one reveals him chilling on set with Chris Pine (who we already knew was playing a potential love interest for Wonder Woman herself), but their costumes are interesting. It certainly lends credence to the possibility that at least some if not all of the film will be set around the World War II era. 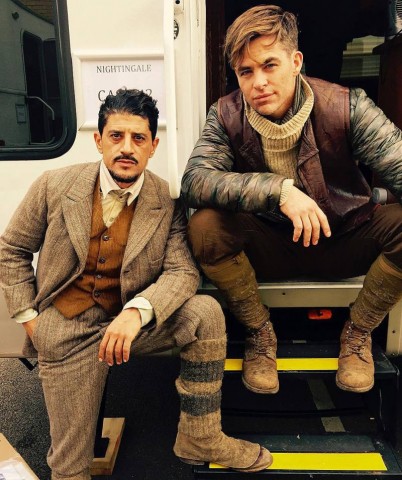 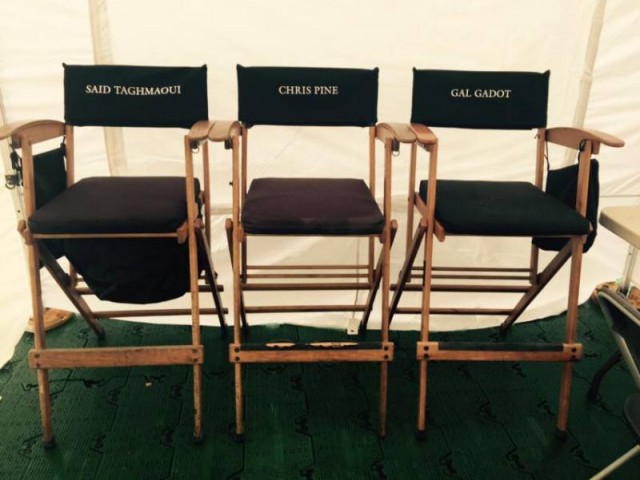 Of course, once the photos started circulating around the Internet, they were promptly deleted from Taghmaoui’s original account—leading me to believe that they probably weren’t supposed to be posted online in the first place. Oops. Well, there’s no take-backs now.

What do you think? The movie is finally filming! It’s all really happening! This is all good news.