Captain Kirk as Captain America? Chris Pine Rumored to Be Next Cap 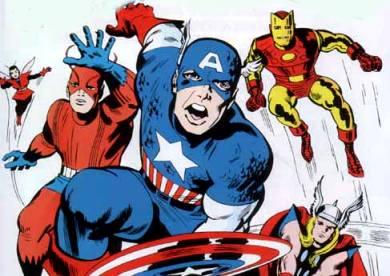 The superhero rumor mill grinds right along with unverified news about who is in the running for the role of Captain America in the up coming film The First Avenger: Captain America.

The latest news, brought to the light of Internet by Cinemaspy.com, is that Chris Pine is at the top of the list to play The Captain.  You may remember Pine from a recent J. J. Abrams-directed blockbuster fi– oh, lets stop beating around the bush. He’s James Tiberius Kirk.

If Captain Kirk is Captain America, does that make Spock, Iron Man?  Scotty, Thor?  And who is the Hulk?  Actually, scrap this idea.  Robert Downey Junior needs to stay right where he is, being a charming rich asshole with a little beard.

Cinemaspy’s source had this to say: 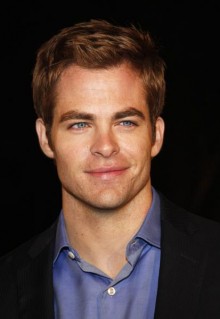 Anyway, just thought you guys might like to know that Paramount and Marvel are pretty close to closing a deal on casting Steve Rogers/Captain America and fans might be excited to learn that the short list includes somebody a lot of fans speculated about, Chris Pine. From what I’m hearing, he’s the frontrunner right now, though that could change.

The blog noted that there was no way for them to independently confirm this information, but points out that Pine’s work schedule does seem to have a Captain America shaped hole in it, before a Star Trek sequel and a prospective Tom Clancy based franchise go into production in 2012.

However, Newsarama makes the very valid point that considering his other prospective projects, this would mean that Pine would be working as the main character of three different franchise projects, something that might give a studio pause. They can’t all be Harrison Ford, you know.