Chris Evans Wants Another Tour of Duty as Captain America 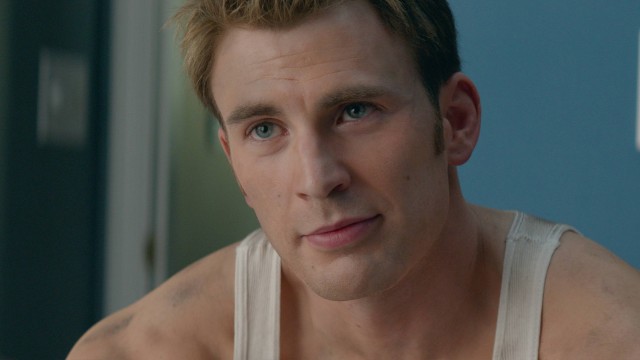 Chris Evans’ time with Marvel is coming to an end soon. He had originally signed up for six movies, and counting what we’ve had through Phase One so far, he’s at 4. Captain America: Civil War will be his fifth. Infinity War is allegedly his sixth film, as well. We don’t want to see you go, either, Cap.

Listen, if Marvel wants me they got me. I’ve never had such a relationship where you have such—I mean look at my resume, I’m used to being on set being like, ‘Ah is this movie gonna be terrible?’ Marvel just can’t stop making great movies, they do it in their sleep. It’s wonderful directors and producers and actors and scripts, and it’s like a playground as an actor.

Even though we’re fairly sure Captain America: Civil War won’t stick to the storyline laid out in the Civil War comic arc, it’s hard to see him continuing his role (any time soon, at least) should the events in the comics come to pass. Strong spoiler warning/possible Civil War spoilers if you haven’t read the comics.

Post Civil War, Cap gets taken into custody by S.H.I.E.L.D. In the process, he’s assassinated by order of Red Skull. So if Steve Rogers dies in the events after Civil War, Evans might just be plum out of movies. Steve Rogers does come back, though, as comic book characters often do, just much further down the line.

Any speculation at this point is just that: speculation. We won’t know what’ll happen to Steve Rogers in the MCU until it happens. Honestly though, I wouldn’t put it past Marvel to maybe throw a curve ball with this one and take the story in a completely different direction.