Things We Saw Today: Choose Your Own Jane Austen Adventure in This Hilarious Twitter Thread

Plus Batman, Steve Urkel, and more! 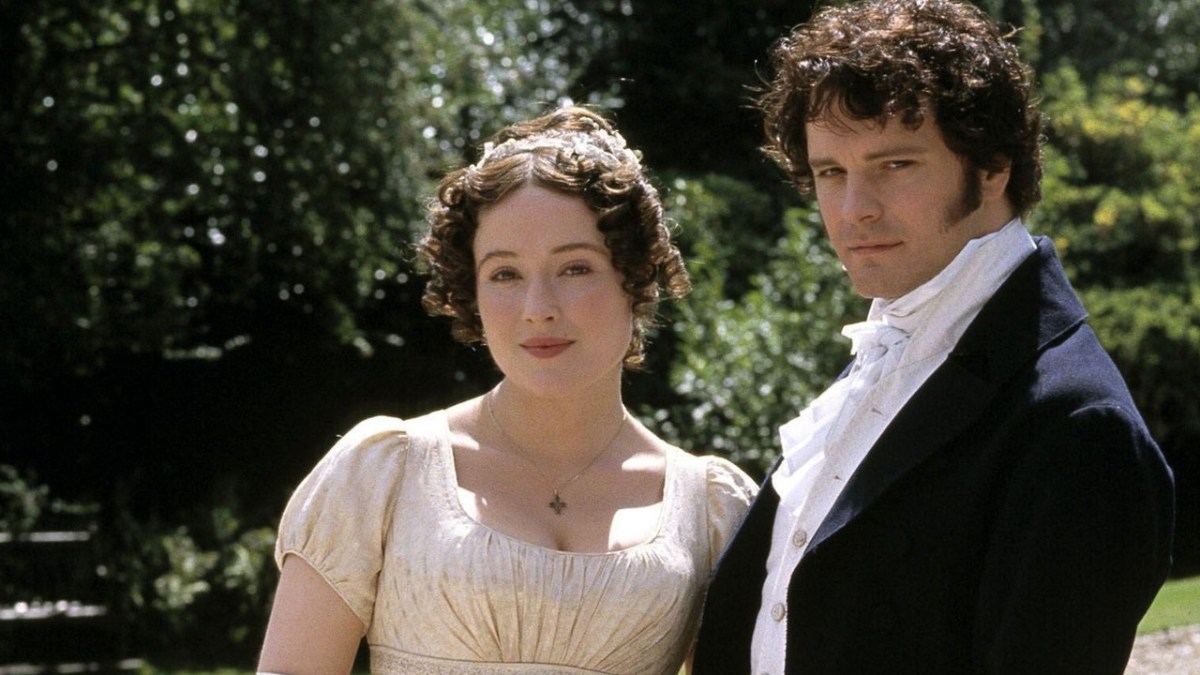 The hilarious women behind the popular Twitter @Drunk_Austen (which includes a blog and a podcast for all your port wine and corsetry needs) have posted an epic game thread that is guaranteed to entertain any die-hard Austen fan. The game is simple, and based off of the life mission of Mrs. Bennet. Like Mrs. Bennet, you must marry off your five daughters, provided that the prospective spouses aren’t A) despised or B) poor:

MARRY YOUR FIVE DAUGHTERS OFF: A GAME THREAD

Rules: Dont marry them off to someone they hate or who is poor -R pic.twitter.com/vzGGuV97hX

The thread then spins off to all the different possibilities your daughters could encounter on the way to wedded bliss:

The thread delves into the myriad options that Austen heroines had for securing a husband or falling from social grace. Even the most seemingly benign options can carry grave consequences. A trip to Bath with a friend could lead to a disgraceful elopement.

You allow her to accompany a friend to Bath. There she is seduced by a notorious womanizer and disappears from all good society. Do you send your husband after her or do you disown her? pic.twitter.com/xrs8XvDBpp

A horseback ride in the rain could lead to a life-threatening bout of illness. Do you fetch her yourself or send your next oldest daughter? Do you apply leeches or cold compresses? THE POSSIBILITIES ARE ENDLESS.

Your daughter dies from being bled overmuch. You never forgive yourself. You lose. pic.twitter.com/3v10OWfgsO

If you’re an Austen nerd you’ll no doubt pick up all the references, and if you’re lucky enough you’ll end up with one of the winning endings. Here’s our favorite:

You talk to her about why she ran away. It turns out she doesn’t think she is worthy of love, so she ran away with the first man who offered it. You vow to work with your daughter on her self esteem and it benefits your whole family, whether or not the girls marry. The end! pic.twitter.com/idZJz8O5Jl

Well done, Drunk Austen. We’ll see you all at Netherfield.

How are you spending your Sunday, Mary Suevians?