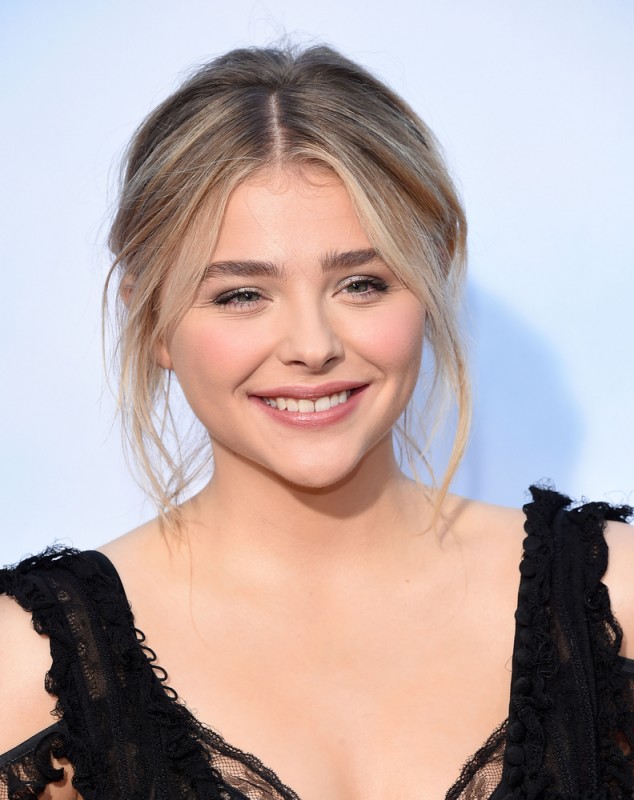 It’s easy to forget how young Chloë Grace Moretz is. After all, it’s been six years since her breakout performance as Hit-Girl in the Kick-Ass movie, and eleven years since her first feature film, Heart of the Beholder. But Moretz is only nineteen, and has been acting for a majority of the years she’s been alive. Now, she’s decided that she needs time to slow down and reassess her priorities. Even if it means giving up some pretty high-profile projects.

As reported by /Film, Moretz attended this year’s Deauville Film Festival to receive their Rising Star Award, which is funny, considering that Moretz has already been in 40 films. That’s not a typo. Forty films at nineteen, not to mention the television series she’s been a part of, like Desperate Housewives, 30 Rock, and Dirty Sexy Money. So while at the festival, she announced that, in an effort to slow down and take some stock in her life, she’s dropped out of all of her upcoming projects, including Disney’s live-action Little Mermaid.

As she told The Hollywood Reporter, “I pulled the plug on all my movies because I want to reassess who I am and find myself within my roles again. I’m realizing that I can slow down.”

She clarified things when she spoke with E! News later, saying that it’s about more than just slowing down. It’s about finding herself as an artist as she moves on to adulthood:

“It’s not particularly time off. I’m just becoming more picky and particular about what roles I’m choosing. I think as an actor you have a huge opportunity to find yourself through the roles that you choose. I think it’s my time, right now in my life, to figure out who I am and what I am and what I want and what this industry means. Why not sit back, slow down, realize I’m 19 and go, “Hey, let’s make stuff that really, really hits hard with who I am and helps me figure out what it means to be a 19-year-old actor who is just doing her thing.”

While I think Moretz would’ve made an intriguing Ariel, I also think it’s a wonderful sign that, rather than continuing to hammer away, that she’s choosing to take a step back, taking care of herself and think about what she actually wants and needs versus what people expect from her. As women, we sometimes forget that that’s an option, as we’re constantly trained to tend to other people’s needs before our own.

Hopefully, this means that whenever Moretz does decide to return to the big screen, or the small screen, or the theater, or whatever she chooses to take on next, that she’ll be better than ever and creating solid work on her own terms.