The Miseducation of Cameron Post star talks about the industry's double standard. 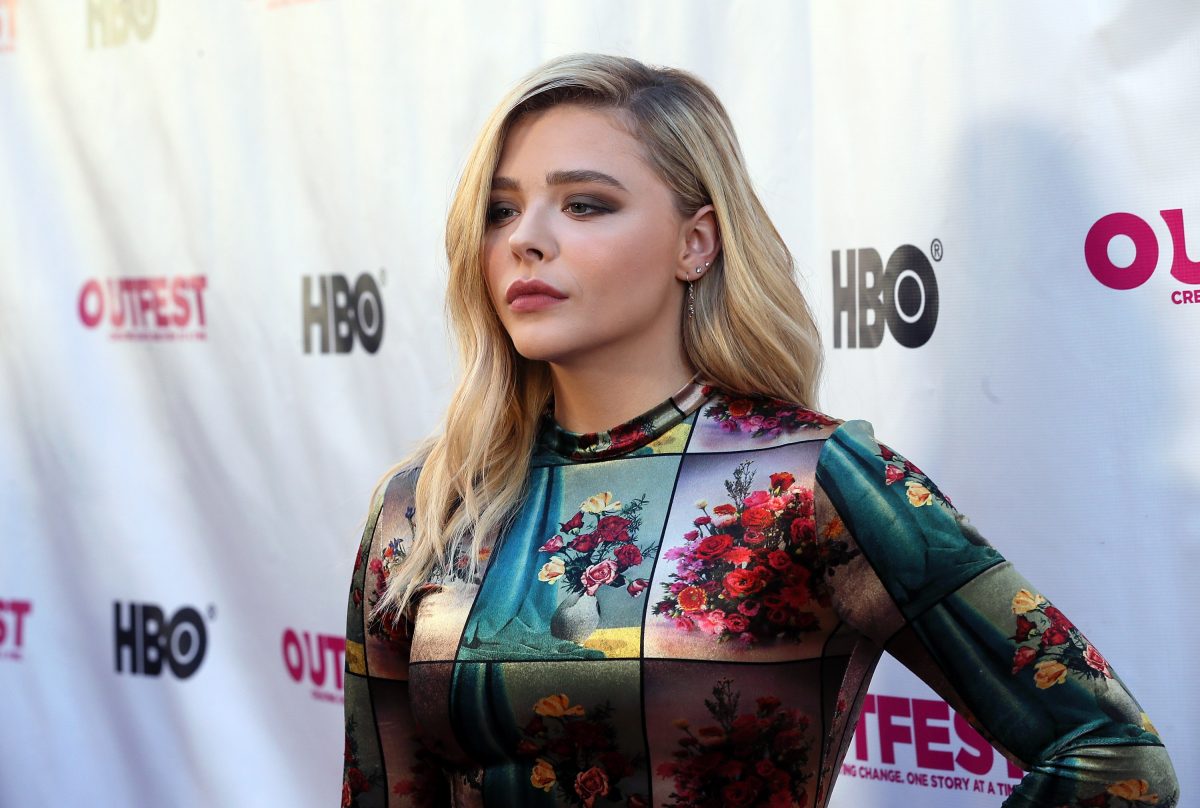 In a new interview with the LA Times, actress Chloë Grace Moretz discusses her upcoming film The Miseducation of Cameron Post, and the importance of queer filmmakers telling queer stories. The film, directed by bisexual Iranian-American Desiree Akhavan, won the grand jury prize at the Sundance Film Festival in January. Normally, a win like this would all but guarantee a distribution deal, but the film still struggled to find a distributor.

Moretz compared the film’s release to that of Joel Edgerton’s upcoming gay conversion drama Boy Erased, which stars Russell Crowe, Nicole Kidman, and Lucas Hedges. Edgerton is a straight white man, and an accomplished actor in his own right.

“There’s another conversion therapy movie that’s coming out and you see how that was picked up by a major distributor, they are putting all the money behind it, and you start to compare it,” Moretz said. “This movie was directed by a bisexual woman of diversity, it has a very diverse cast and we didn’t cast all celebrities. You look at the other movie — that movie has distribution already, it’s going to come out, it’s going to be big — it’s written and directed by a white man, it’s shot through a straight male gaze. You just look at the discrepancy and that’s shocking.”

Moretz is right; films made by straight white men are the norm, and as such, they are more easily pitched, financed, and distributed. This leads not only to a lack of diversity behind the camera, but a lack of diversity onscreen as well. Even more frustrating is the fact that, when diverse stories are told, they end up being told through the white male gaze and not from the people who have lived them. This is not to say that white men shouldn’t be telling diverse stories, obviously everyone should. But there is nuance and authenticity that comes with a queer filmmaker telling a queer story.

“Even though people want these movies to be told, they want these things to be said, they’re not backing it enough,” Moretz added. “They’re still backing first and foremost the straight white man who is going to be putting out the movie that’s the safer bet. They want something that’s a pretty package, but that’s still tolerable and acceptable. And I think that’s unfair. Queer movies should be told through a queer lens and created by queer people.”

The Miseducation of Cameron Post opens today in limited release.