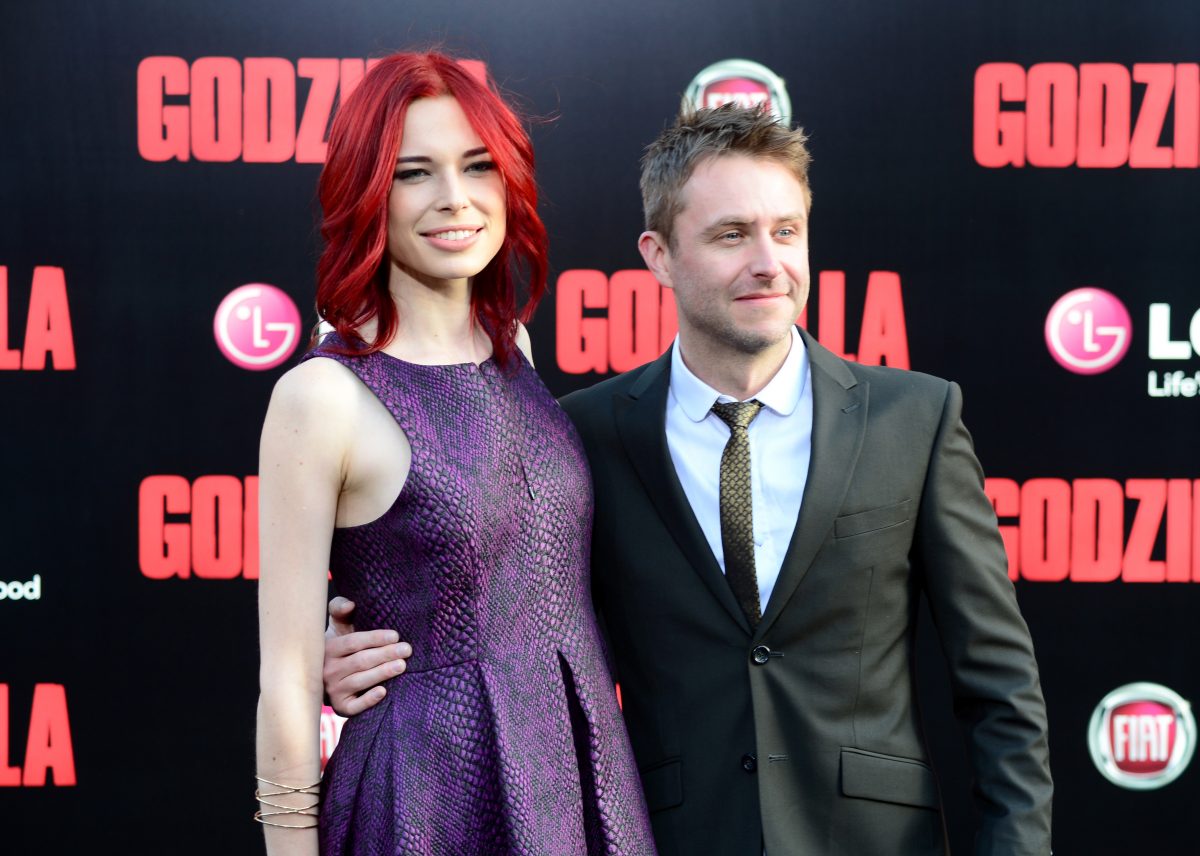 THIS POST HAS BEEN UPDATED: Some tweets originally featured in the article have been removed at the request of one of the account holders.

In a harrowing and disturbing account, actress Chloe Dykstra writes about the alleged emotional and sexual abuse she suffered at the hands of an ex-boyfriend. Though she doesn’t explicitly name Hardwick, it seems clear through context clues and descriptions that Chris Hardwick is the ex she is referring to. Hardwick, whose Nerdist brand and Talking Dead hosting gig have made him the mouthpiece of white male fandom, has yet to issue a statement. Dykstra’s account will feel hauntingly familiar to those who have experienced emotional abuse, as she details the control, gaslighting, and isolation techniques used against her.

Dykstra met the ex in question when she was in her early twenties, and almost immediately, she says he set a series of rules for her to follow: Dykstra was not allowed to go out at night alone, have any photos of male friends in her home, and was forbidden from drinking alcohol. (Chris Hardwick is sober). She was also not allowed to speak in public or take photos of herself or the ex, despite being in a personal relationship with him.

Dykstra was also expected to comply with his sexual demands, including several instances of alleged sexual assault over the course of their three-year relationship. Dykstra suffered a drastic weight loss, and started pulling out her own hair. Once she left him, she says he blackballed her from her industry, with help from a female associate who actively sought to destroy her career and relationships.

It’s easy to ask the question that so many will no doubt be asking: if the experience was that horrible, why did she stay? Those asking have clearly never experience manipulation, gaslighting, or emotional abuse. Dykstra details it quite clearly, saying:

“Here is my answer: I believed that, to borrow an analogy from a friend, if I kept digging I would find water. And sometimes I did. Just enough to sustain me. And when you’re dying of thirst, that water is the best water you’ll ever drink. When you’re alienated from your friends, there’s no one to tell you that there’s a drinking fountain 20 feet away. And when your self-worth reaches such depths after years of being treated like you’re worthless, you might find you think you deserve that sort of treatment, and no one else will love you.”

While toxic defenders of Hardwick have already taken to the internet in support of their golden fanboy, plenty of people are speaking out online in support of Dykstra:

Walking up to news that your shitty, racist former boss who helped mainstream the toxic, self-victimization of White Male nerd culture FINALLY being outed as a garbage person by his abused ex-girlfriend is somewhat cathartic to say the least. RIP, Chris Hardwick’s career.

As someone who writes for Nerdist, let me just say…Chris Hardwick is a piece of trash and I believe women.

There’s no sixth sense for harassment, but I do think that a certain kind of male geekdom, the entitled nerdboy culture whose humor is often dismissive of deviance, diversity, & non-traditional fandom that Chris Hardwick embodies, absolutely rewards/promotes abusive behavior

Let’s hope this topples another industry abuser and paves the way for more brave women like Chloe Dykstra to speak out. Chloe, we believe you and we stand with you.

All mentions of Hardwick have been removed from The Nerdist’s About page: