China Bans 38 Anime and Manga Titles, Including Death Note and Attack on Titan 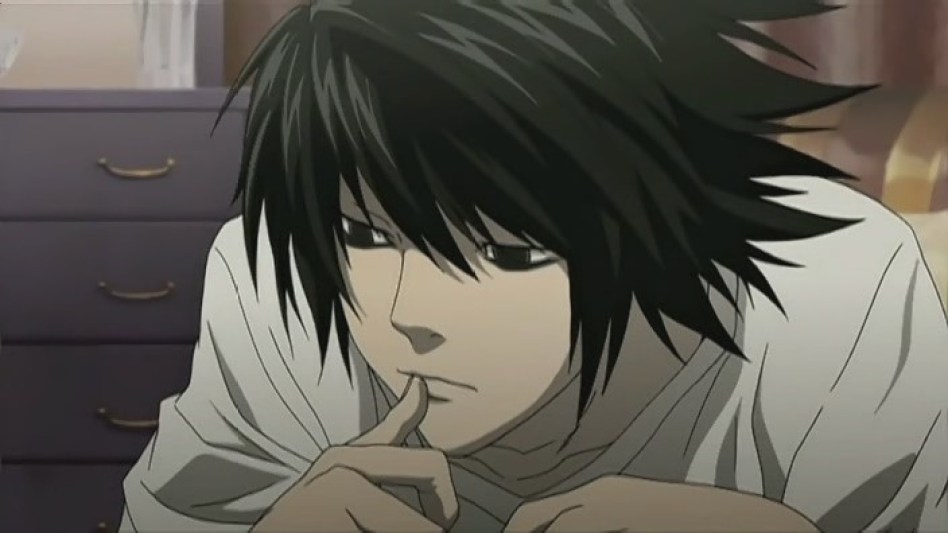 In a continuing trend in China of banning “objectionable,” foreign online content after a crackdown that started earlier this year (both Agent Carter and fan/slash fic were early casualties), the Chinese government has now banned thirty-eight popular anime and manga titles from all forms of distribution in the country.

As reported by The Daily Dot, those titles are:

Most of these titles feature graphic violence, murder, and other dark themes. Several, like Death Note and Attack on Titan, also feature subversive plots about fighting against authority. The ban seems really random, though, considering that other violent, subversive titles like Kill la Kill didn’t make the list. However, Chinese Ministry of Culture official Liu Qiang remarked that titles will continually be added.

China has been specifically targeting sites that stream Japanese animation lately, and warned twenty-nine websites, including Baidu, about the ban. Now, if a site wants to stream content online, they have to seek government approval first. Between bans on content and bans on feminism, things aren’t looking great for artists and activists in China. They’re not looking good for business owners either, as after the ban eight companies so far have gone under.

When will governments learn that banning forms of expression outright only hurts, but rarely helps?