The IT Producers Are Reviving Your Other Childhood Nightmare: Child’s Play 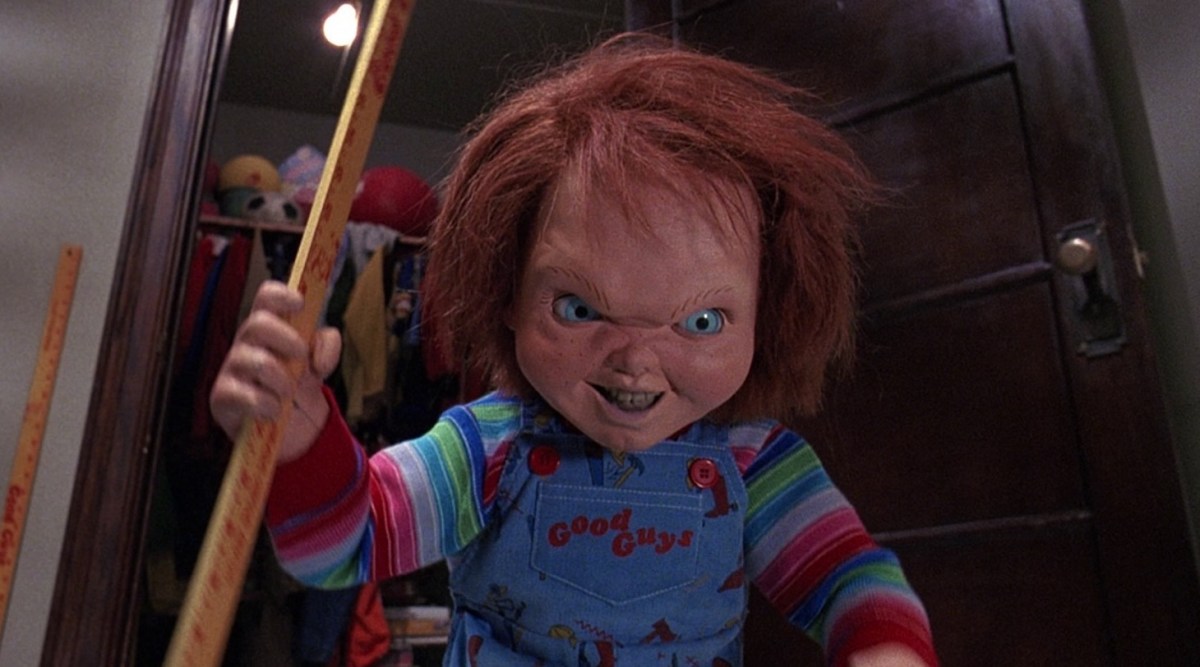 Hollywood resurrecting more of your childhood fears: good or bad? The Hollywood Reporter writes that MGM is remaking the 1980s horror movie Child’s Play, with IT producers David Katzenberg and Seth Grahame-Smith.

Child’s Play, for anyone who blocked it out of their memory, is about a toy named Chucky who goes on a rampage after it gets possessed by the soul of a serial killer. It became a franchise with sequels like Bride of Chucky, Seed of Chucky, and Cult of Chucky. It’s not yet clear what kind of approach the film will take, whether they’ll be trying to replicate the same success IT had by keeping it in an ’80s setting or by adapting it to a more modern time—though I’m sure that with the special effects technology available now (the original Chucky was a combination of animatronics and actors), it’ll no doubt be super creepy.

My reaction to most remakes is usually a simple “huh” or “oh, neat”, but when I read about Child’s Play my reaction was more of a “WHY.” If the marketing is anything like the Annabelle: Creation campaign where they just put creepy dolls everywhere I will never ever leave my house again. I’ll never open my phone or laptop in fear of an ad. It was good knowing all of you, farewell.

What do you think about a new Child’s Play?