Donald Glover Has a New Music Album, Wants to Camp With You | The Mary Sue

Your Fave Donald Glover Has a New Music Album to Share, Wants to Camp With You 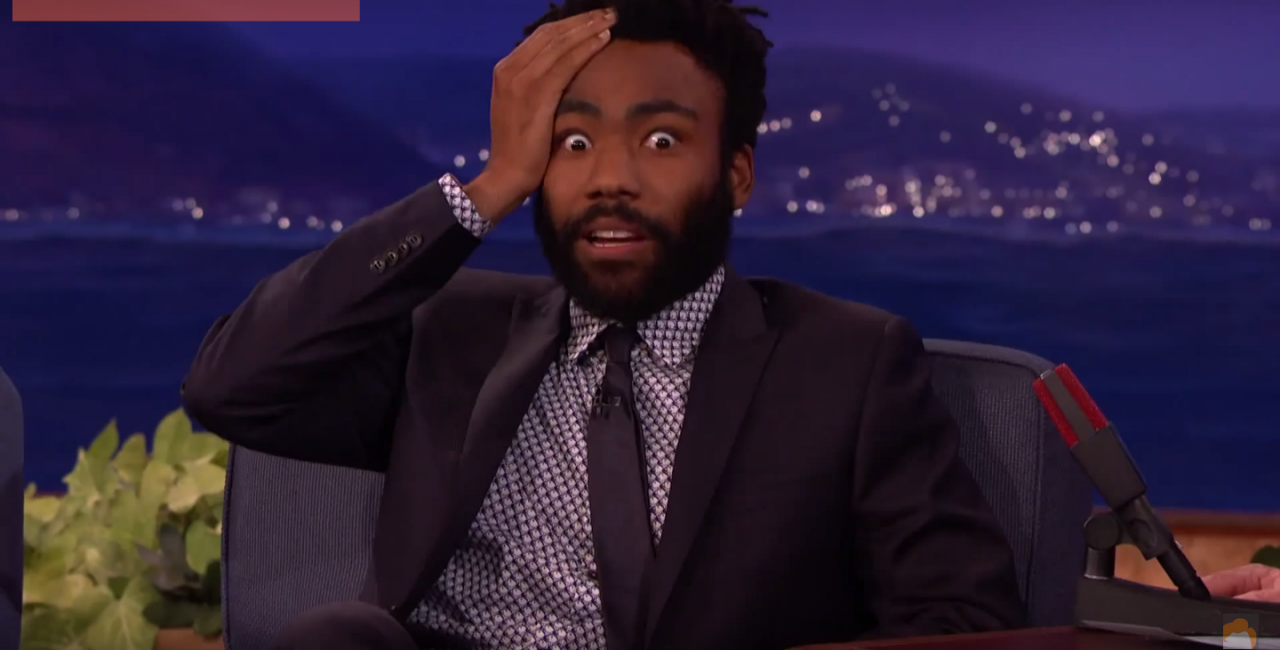 Childish Gambino’s back at it again.

Donald Glover has essentially announced that he’s produced a brand new music album under his Childish Gambino alter ego over the weekend. On Friday afternoon, his recently-cleared Twitter account had tweeted a single cryptic link: pharos.earth. Fans who visited the link and installed the app contained therein we treated to a countdown and a slowly growing image of Earth. As the countdown progressed to zero, the Earth grew larger and larger.

As of Monday morning, the app had settled on Joshua Tree, California. As well, the app revealed details on how to purchase tickets to what’s described in the app as a “New music/Full album experience” that would take place over the weekend of September 2nd-4th. It’s billed as a camping event, and guests are invited to bring their own text and such. The cost to attend? $99.

Tickets are supposed to go on pre-sale on June 24th at 9am, with general sales to begin three days after.

Glover’s no stranger to interesting multimedia/transmedia stunts to raise hype for this album releases. For his last album, Because The Internet, Glover “leaked” a screenplay that centered on the album’s “main character,” so to speak. Fans could dig through the script and other assorted online pages to find more background info about the album an what Glover was up to.

While PHAROS.EARTH might be a little more straightforward–it is, after all, a ticketed event with an app and all–it’s still got its share of mystery surrounding it. What can fans expect to see if they fork over money for tickets? There’s no telling, aside from knowing that there will be new music for folks to enjoy. As for the experience part, well… Joshua Tree’s a big, wonderful place full of some actually fantastic art. Who knows, maybe Glover’s ready to make his own mark on the California landscape.

You can find out by picking up a ticket through the PHAROS app for $99 on June 24th at 9am Pacific. You better believe I’ll be checking it out.