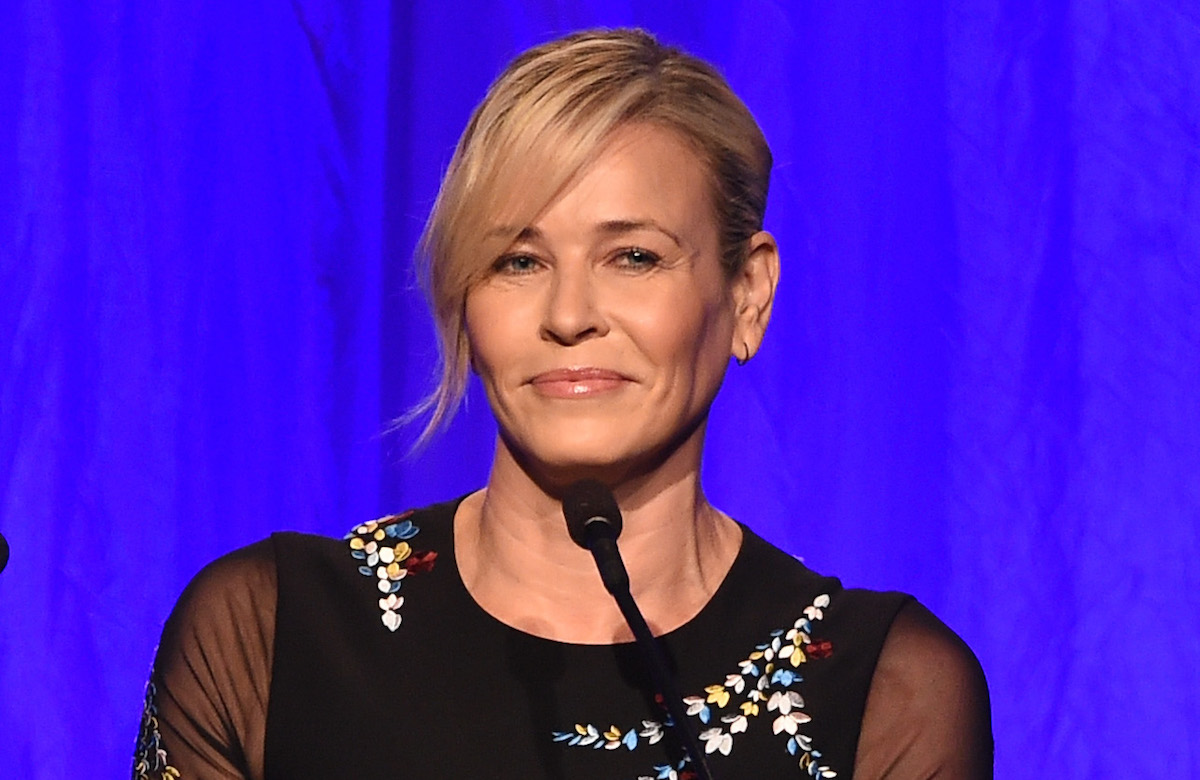 Chelsea Handler has made it clear for a while now that she didn’t think Al Franken should have resigned from his seat in the Senate. In the past, she’s gone the route of insisting that what Franken was accused of wasn’t as bad as the accusations against other men like Roy Moore, as if those who supported Franken’s resignation didn’t already know that.

Franken was accused of groping and kissing women without their consent. Nearly all of the reported instances took place after Franken took office, many of them at political events or while posing for pictures with constituents. Sure, Handler’s right, and he was never accused of rape. But not everyone needs to play a game of “Which Is Worse?” when deciding whether or not someone’s actions are tolerable.

Now, Handler is doubling down on her “not that bad” approach to defending Franken. Or maybe a million-ing down. In an interview with BuzzFeed News, Handler told NPR’s Audie Cornish that Franken’s behavior wasn’t anything she didn’t do herself.

“I don’t want to diminish anyone’s legitimate claim of feeling like they’ve been assaulted, because that’s your feeling, but I think there is a very big difference of a man putting his arm around you … he’s a comedian,” she said. “I’m a comedian. I’ve touched people’s breasts and genitals, I can’t imagine how many times, in photos. That doesn’t excuse it, but that’s something that’s just, that’s not rape. That’s not sexual assault. That’s not repeated behavior over and over again.”

Handler says she would “love for Al Franken to run again,” and that, “I think he can redeem himself.”

First of all, Handler doesn’t get to start off with “I don’t want to diminish” anyone’s assault and then immediately say “That’s not sexual assault.” That’s like saying “No offense but [insert outrageously offensive personal insult].”

Secondly, again, most of the accusations against Franken happened after he had traded in comedy for politics. Not that it would be acceptable for a comedian to do the things Franken was accused of, but it is a very different thing for an elected official to act this way. For Handler to cite the “he’s a comedian” argument means that she might not be too familiar with the exact allegations. And if that’s the case, I’m not sure why she feels entitled to dismiss them.

Finally–and I can’t believe we have to say this–saying that she herself has groped people is not a meaningful defense of her friend having allegedly groped people. It’s hard to read in the transcript, but her tone seemed to indicate that she was saying she’s accidentally touched people inappropriately when getting in close and putting an arm around them to take a picture. I don’t want to give her too much credit for things she didn’t actually say, but that was my reading of the tone. (You can watch here. The Franken bit starts around the 7 minute mark.)

Even if that is the case, though, that is not what the (at least) eight women who accused Franken described. They accused him of aggressively grabbing their butts, squeezing their midsections numerous times, trying to kiss them, etc. etc. If these are things Chelsea Handler has done “I can’t imagine how many times,” then Chelsea Handler needs to stop being allowed photo ops with fans, among other things. Because no matter what she says, groping, kissing, or otherwise sexually touching someone without their consent is the very definition of sexual assault.