A rare example of Black hair being appreciated fully on The CW. 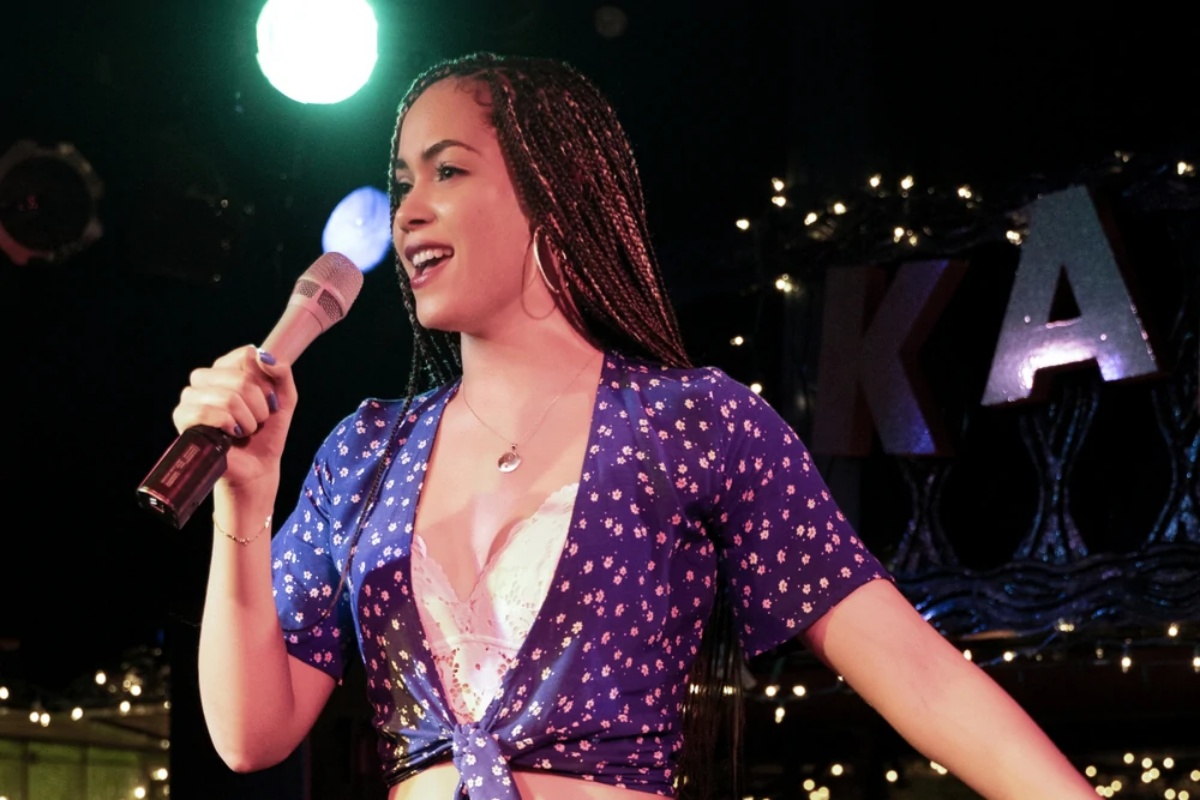 The CW’s NuCharmed—or Charmed 2018, depending on your Tumblr tag—remains a polarizing show, and while I have my issues with it, I tune in every week because it is a show with two great Black lead actresses and a Latina actress, and that is worth supporting. While the colorism issues still are blatant in the show, one element of it has risen to the top as a reason to check in: Macy Vaughn’s hair*.

Madeleine Mantock plays Macy Vaughn in Charmed; she is the elder half-sister who is a witch with demon blood infused into her. From the very beginning, I was drawn to Macy’s hair. She had these beautiful, bouncy, natural curls that are not often appreciated, and especially not on the CW. That initial excitement was dampened when I realized that her hair was the same … all the time.

Maybe a messy bun and in one costume she got a nice long braid, but throughout the majority of season one, it didn’t matter what Macy did: in the lab, cooking, or fighting demons, her curls were out. This might sound like a gripe, but it plays into a larger issue of Black women and their hair in media.

Tati Gabrielle, who plays Prudence on The Chilling Adventures of Sabrina, put together the character’s look and is the one who styles her own character’s hair. Gabrielle posted an Instagram video with the caption “Everyone: ‘So who does Prudence’s hair?’
Me:”

Monique Coleman, who was in High School Musical, said that her character, Taylor McKessie, wore headbands because the crew had no idea how to deal with her Black hair.

Trina McGee, from Boy Meets World, said last July that she was never even given access to a hairdresser during her time on the show and had to do her own hair, which included micro-braids!  The list goes sadly on and on.

That’s why Madeleine Mantock’s hair in the past two seasons of Charmed has been such a revelation—the cornrows, the extensions, the careful attention given to putting it in different styles for each moment. While it hasn’t reached bonnet levels of Blackness, the show has understood that Macy is a Black woman, and therefore, her relationship with her hair is important. As the only of the three main leads with curly hair every episode, it is important to remember that she wouldn’t just have it out all the time.

Black women are thrown into productions for diversity, but it is important that when they are hired, there are people on the crew who can do their hair—not just for style reasons, but to avoid long-term damage to their hair by the constant manipulation to keep it straight. Whatever happened to create this change, it is a good feeling to turn on the show and see Macy’s hair looking cared for.

*Also, I searched for the name of the hairstylist and couldn’t find it, but whoever you are, your work is fantastic.