Not even the stunning Charlize Theron is immune to ageism. 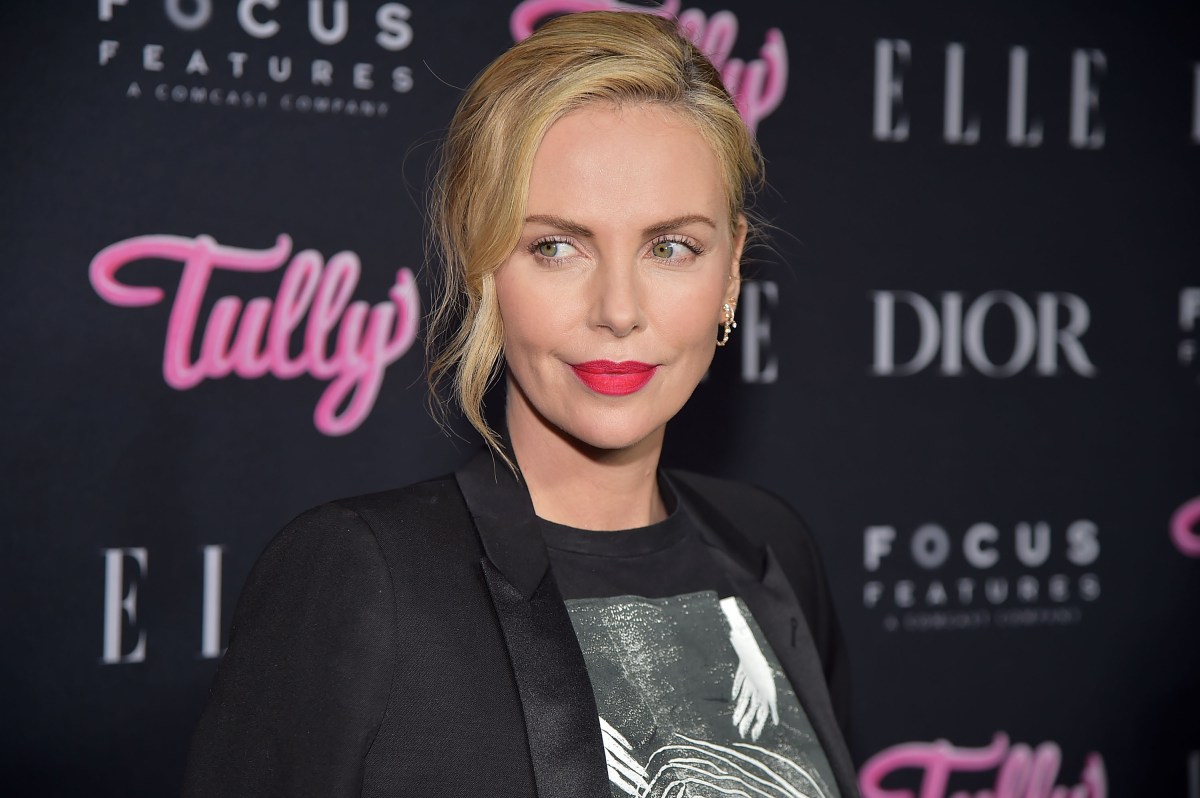 Charlize Theron and Seth Rogen appeared on Andy Cohen’s Watch What Happens Live to promote their new film Long Shot, where Theron took a question from a caller about her almost role in Wonder Woman. Given Theron’s previous work with director Patty Jenkins, which won her an Oscar for her performance in Monster, many insiders thought that the actress would make an appearance in the 2017 film.

And it’s easy to see why: Theron is an established actress and movie star, who resembles a real-life Amazon. Casting her seems like a no-brainer, but Theron revealed that she was not courted for the titular role. “I did not turn the role of Wonder Woman down. This is a great example of how Hollywood slaps you in the face when you start aging. So somebody had said to me, ‘There’s action on this thing, Wonder Woman, we just want to make you aware of it,’ and I was like, ‘I’m not familiar with it, I mean, what does Wonder Woman do?’ And then this person said, ‘No, it’s for Wonder Woman’s mom.’ It’s fine. It was the defining moment where I crossed over. And I wasn’t fully aware of it.”

Theron seemed unfazed by the story, with Rogen joking that “they only want me to be Batman’s rabbi in a movie.” But it’s still ridiculous to imagine a world wherein Theron would be playing Gal Gadot’s mother. Gadot, who is 34, is only nine years younger than the 43-year old Theron. Connie Nielsen, who was cast as Hippolyta, is 53, only 20 years older than Gadot.

And this is hardly the first instance of absurd age differences in Hollywood. In Oliver Stone’s terrible Alexander, Angelina Jolie plays Colin Farrell’s mother. They are 11 months apart in age. When Winona Ryder played Zachary Quinto’s mom in Star Trek, she was only six years older than him. Even Bea Arthur was one year older than her Golden Girls mom Estelle Getty.

It’s a ridiculous age standard, that seems mainly to apply to women (no surprise there). In the 1988 comedy Punchline, Sally Field and Tom Hanks play love interests. Six years later, in 1994’s Forrest Gump, she plays his mother. Field is 9 years older than Hanks.

This ageism is only part of the discrimination that women in Hollywood face. While men can age gracefully into whatever roles they choose, there’s an expiration date for even the most stunning and vibrant women in the industry. The same year that Wonder Woman was released, Theron starred in her own action vehicle Atomic Blonde, which saw the actress perform many of her own stunts. She also starred in 2015’s Mad Max: Fury Road, which featured a similarly grueling physical performance.

Theron clearly took the insulting offer in stride, and has no shortage of job offers. But it’s still frustrating that someone at that level in their career is still subject to the ageist whims of Hollywood.

What do you think? Would Theron have made a good Wonder Woman?