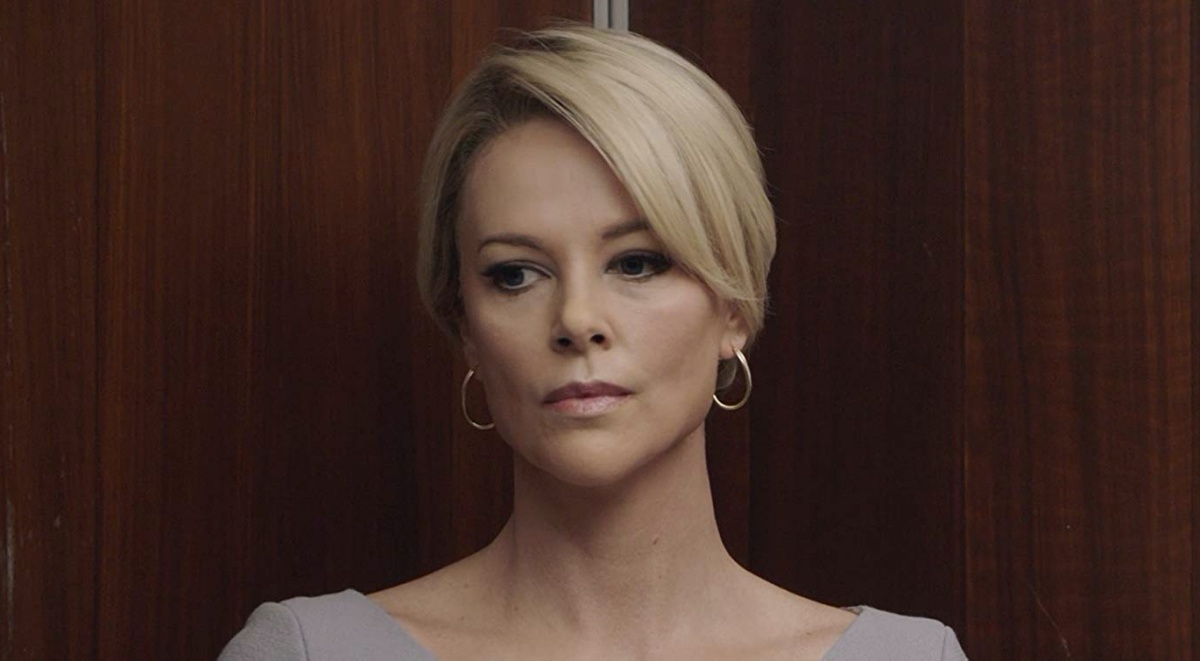 Actress Charlize Theron spoke with writer Kyle Buchanan for The New York Times about her upcoming film Bombshell, her transformation into Megyn Kelly and the difficulties of playing that role. During the interview, the Oscar winner was asked about the fact that the film, which focuses on three women and is based on real events, is written and directed by men. To which Theron responded in a way that I feel was thoughtful, but misses the mark on the issue.

“Well, the easiest response I can come up with is a woman didn’t decide to tell the story. If this was an article that I bought for my production company, I think my first instinct would be to go to a woman, but I didn’t pick the writer. The writer picked the story and did all the work on his own.

But this is such a great example of how we should not compartmentalize these stories to just one particular sex being able to tell it. I want to see more opportunity for female writers and filmmakers, but I also think that it’s a mistake to isolate men completely from that process. When you find the right man to tell that story, there’s real value in that.

Listen, we should always question this stuff, and I’m totally open to the conversation around it, but if I had to do it all over again, I would do it exactly the same way. The men in my life are incredibly compassionate and ask questions about things in a way that is inspiring to me. Why would I eliminate that interest?”

I don’t think anyone (even us at The Mary Sue, believe it or not!), is saying that male directors should be carted off into the ocean until we need them to tell the story of the most masculine man who ever man’d.

It also matters to look at who is having access to tell these kinds of stories in a “post-Me Too” world, however. A woman may not have written that story, but I think it is worth interrogating why. One of the major criticisms of  Me Too is that the movement skews too white and too high in the economic bracket. Also, the politics involved. Theron mentions about how she did not relish having to reenact Kelly’s Santa Claus is white stuff since Theron is the mother of two Black children. Yet, it is moments like that which might make some women in Hollywood, especially women of color, not want to make a movie about the Fox News sexual harassment that potentially erases a lot of the complicated issues that women like Megyn Kelly bring up.

Yes, there were victims of sexual harassment, they are victims/survivors and we can stand in solidarity with them on that issue. But through working at Fox News how many racist, sexist, and otherwise right-wing propaganda stories were they a part of?

Gretchen Carlson (played by Nicole Kidman in the movie), who initiated the lawsuit against Fox News head honcho Roger Ailes, has in the past, as Buzzfeed News reminded during an interview, “complained she’d need to explain transgender people to her child after watching Glee, accused a school district of pushing a ‘political agenda’ for adopting gender-inclusive language, and played a role in spreading a racist hoax about Barack Obama being Muslim.” How much of that was her and how much of it was the Fox New agenda? We won’t know, but that is a part of her identity and her legacy as a political figure.

A woman on the page and behind the camera does not inherently a more superior film make. However, in a movie that is about one of the big Me Too moments, about women finding their voice, it is important to at least interrogate why this movie is being made by men and to ask why certain people have the emotional energy and greenlighting clout to bring these events to life and others don’t.

The elevation of female directors and screenwriters does not mean the elimination of men.

Bombshell comes out December 13, 2019 and we will be able to fully judge for ourselves.