I don't think it's too much to ask. 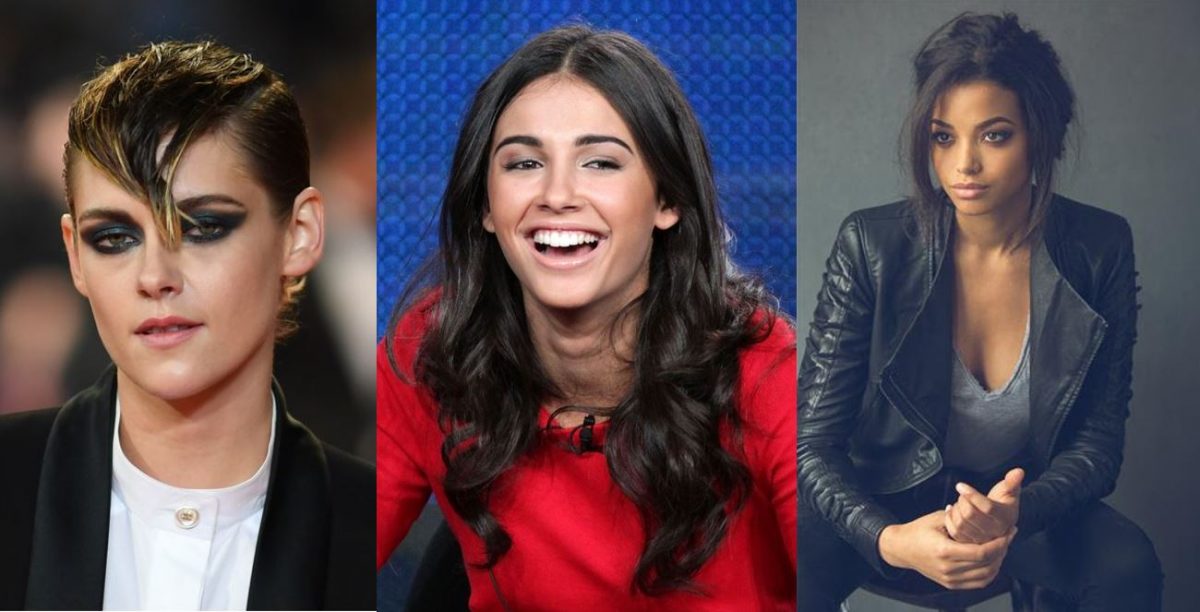 Elizabeth Banks (The Hunger Games) is reviving the Charlie’s Angels franchise for a new generation. Kristen Stewart, Naomi Scott (Power Rangers), and Ella Balinska (Midsomer Murders) have been cast as the Angels, with Banks co-writing/directing and playing the Angels’ confidante Bosley. There’s a lot to be excited about here: a diverse cast of Angels, a female director, and a new international setting.

According to the press release, “The film will focus on the next generation of Angels working for the mysterious Charlie. Since the original films, the Townsend Agency has grown considerably and gone global, providing security and intelligence services to a wide variety of private clients with offices and highly-trained teams worldwide. This film focuses on one of those teams.”

Banks said of the film, “Charlie’s Angels, for me, is one of the original brands to celebrate the empowered woman since its debut in the ’70s. This film honors the legacy of Charles Townsend and his agency while introducing a new era of modern and global Angels. I couldn’t be more excited to work with Kristen, Naomi and Ella to bring this chapter to fans around the world.”

This is all well and good, but what I really want is Kristen Stewart playing a queer Angel—or any of the stars. I’m not picky. For many queer women coming of age in the early aughts, Drew Barrymore’s Charlie’s Angels films were a huge pop culture moment of sexual awakening. When Charlie’s Angels was released in 2000, it put a glossy girl power spin on the campy but beloved ’70s television series. The films gave us ass-kicking, empowered Angels played by Barrymore, Cameron Diaz, and Lucy Liu.

But what made it iconically queer was the Angels’ clear love for each other, which superseded that of their male love interests. They valued their partnership and friendship more than their romantic relationships, which was a bold move for major studio films at the time (and sadly still is). While the films are rife with queer subtext, having an openly queer Angel would be a long overdue development, and with Kristen Stewart, the film has already cast an out queer heartthrob. Fingers crossed we get a queer Angel … or I would happily settle for a feature-length version of her SNL Totino’s commercial.