But Why, Though? Charlie Sheen Reprises His Ferris Bueller’s Day Off Role For The Goldbergs

Coincidentally the only role I've ever liked him in. 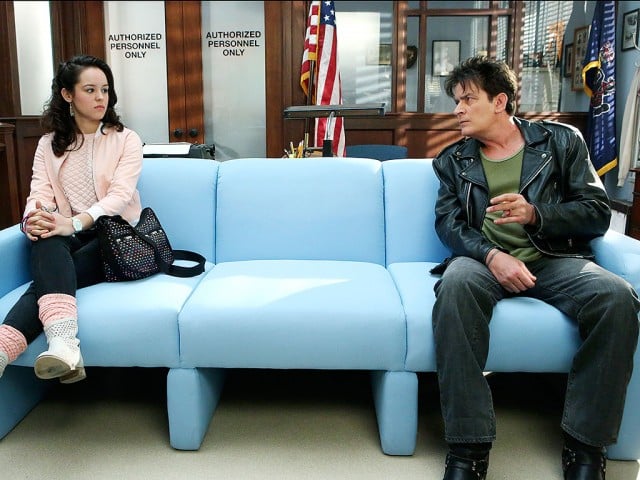 As a person who has never seen The Goldbergs but has Ferris Bueller’s Day Off memorized, I’m not sure how I feel about this:

PEOPLE can exclusively reveal that Sheen, 49, will be paying homage to his “Boy in the Police Station” character from the 1986 classic Ferris Bueller’s Day Off in an upcoming episode of ABC’s The Goldbergs.

Sheen is reprising the role nearly 30 years after the leather-jacketed bad boy was told by Bueller’s sister, Jeanie (Jennifer Grey), to “blow [himself]”.

Airing in early 2015, the episode will follow Barry (Troy Gentile) as he fakes being sick in an attempt to create his own epic, Bueller-esque day off.

What do you think? Cool or bad idea?