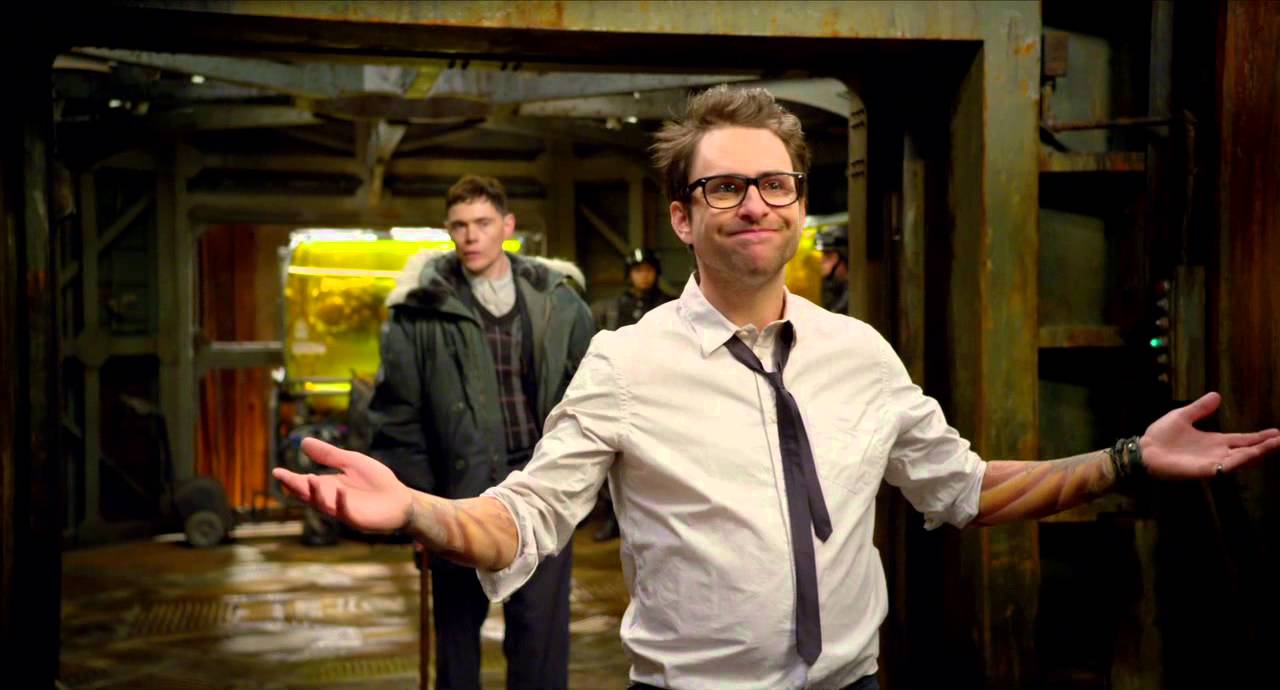 Earlier today, we picked up on an erroneous story from Variety that reported Charlie Day was to make his directorial debut with El Tonto and included a description of the main character, played by Day, as an “idiot deaf mute.” We reported on the resoundingly negative reaction from the deaf community at this news and expressed our own horror at this concept.

Following this, Charlie Day reached out to The Mary Sue, to set the record straight about this film and clarify that the film does not have a deaf protagonist. Here’s what Day explained to us via email:

A year ago somebody leaked an inaccurate description to Variety describing the character as and “idiot deaf mute.” Nobody was more horrified than me. That description has been picked up and reposted and I can’t control that. To set the record straight, the character is a silent character like Mr. Bean and that is all. The working title El Tonto meaning The Fool is because the character is a fool for love.

The film has nothing to do with the “deaf” or “mute” community and I would never disparage them in my work. The film took 6 years of my life to get made and is (I think a compassionate and humors story mocking only Hollywood and the terrible decisions Hollywood makes) I think we see eye to eye on that and I think you may enjoy this film a great deal.  again there is nothing absolutely nothing in the film about the “deaf” community.

We are so happy to hear this and happy to do our part in correcting the record. Information moves incredibly fast on the internet, and reactions on Twitter and social media happen even faster, and we were quick to jump on this story after seeing the hurt and offense the original article in Variety. That article has also been corrected to remove the word “deaf” from the description.

Day has also posted publicly on Instagram to correct the record:

@themarleematlin I’m not on Twitter so I hope you see this Instagram reply. The character is neither “deaf” nor “mute”. Just a silent character like Mr Bean. I’m not sure how exactly Variety got that description but it’s unfortunate and not at all what the movie is about. I hope you will pass this along. Love your work.

Again, we are very thankful to Mr. Day for reaching out. I can’t imagine how stressful or disheartening it must be to work hard on something only to have it mischaracterized in such a way. The point of the original article was to protest that a movie mocking a deaf person shouldn’t exist, and we’re very glad it doesn’t.