There’s a War Between “Stans” of Ted Bundy and Charles Manson, and … Maybe Don’t?

Yeah, you read that right. 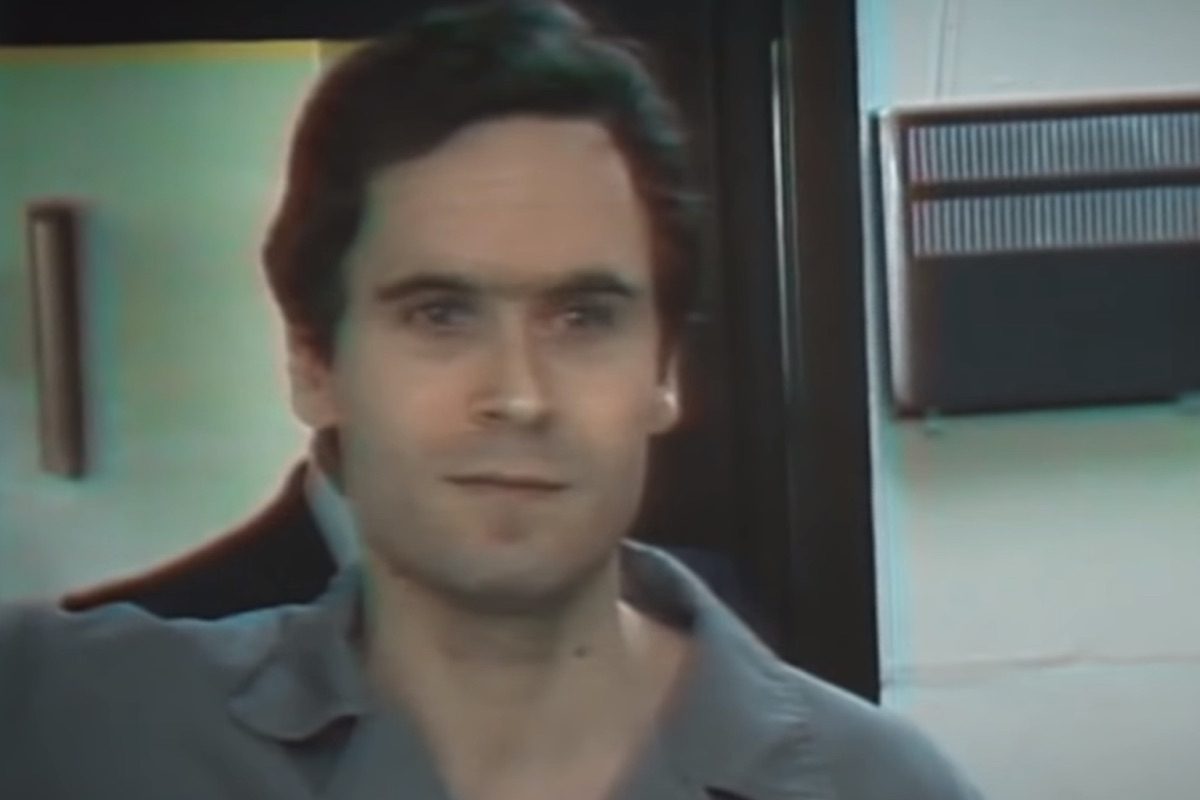 Sometimes, it’s a strange world out there, and fans of things can be confusing, but then other times, there are stans of Ted Bundy and Charles Manson fighting with each other, and the world starts to make a little more sense.

Just kidding, nothing makes sense anymore, but this battle (which I think is just a bunch of people making jokes about being “stans” of mass murders) might be real? Or it is fake? I’m not entirely sure, but the idea of a teen with an profile pic of Robert Downey Jr. in Less Than Zero stanning Charles Manson makes me both uncomfortable and intrigued—mainly because I’m pretty sure Julian (RDJ’s character in Less Than Zero) wouldn’t have been too keen on the idea of Charles Manson?

Anyway, I’m not sure whether any of this is genuine, and if it is, then we have a much bigger problem, because there are stans of literal serial killers in the world. Here’s the problem with stanning any murderer, but specifically these two: Charles Manson manipulated young girls and drugged them into doing his lethal dirty work and Ted Bundy admitted to killing 30 girls, but the actual number is unknown. So … maybe don’t?

This Twitter war, however, seems to come from the fact that when Manson stans or Bundy stans are called out, they get compared? As though either one is in any way more acceptable than the other? So the fans retaliated by yelling over each other and using courtcam footage of both Bundy and Manson to prove which is … “better.”

WHY IS THERE BEEF BETWEEN TED BUNDY AND CHARLES MANSON STANS???? HELP!!!! pic.twitter.com/AJO7rG2Q7H

Charles Manson and Ted Bundy stans fighting each other….I didn’t think twitter could get any weirder pedophiles and zoophiles fought each other on morality

My personal favorite is this account which, instead, pointed out that we should stan the fictional character JD from Heathers:

I literally trust noone who stans either ted bundy OR charles manson. guess who BOTH got caught by the pigs (cops) and guess who WASN’T CAUGHT, EVER? pic.twitter.com/Wq0BxCuAsw

For a better explanation of this entire thing, there is a full Twitter thread that shows the fan edits of Ted Bundy in the courtroom and screencaps of the tweets all thirsting after these two monsters.

THE TEARS IN MY EYES RIGHT NOW .. pic.twitter.com/Fie18zDXJU

So, the point is, if this feud is fake, this is the wildest fake Twitter fight I’ve ever seen, and I applaud those who orchestrated it. But if you seriously “stan” Ted Bundy or Charles Manson, then … we have bigger problems.