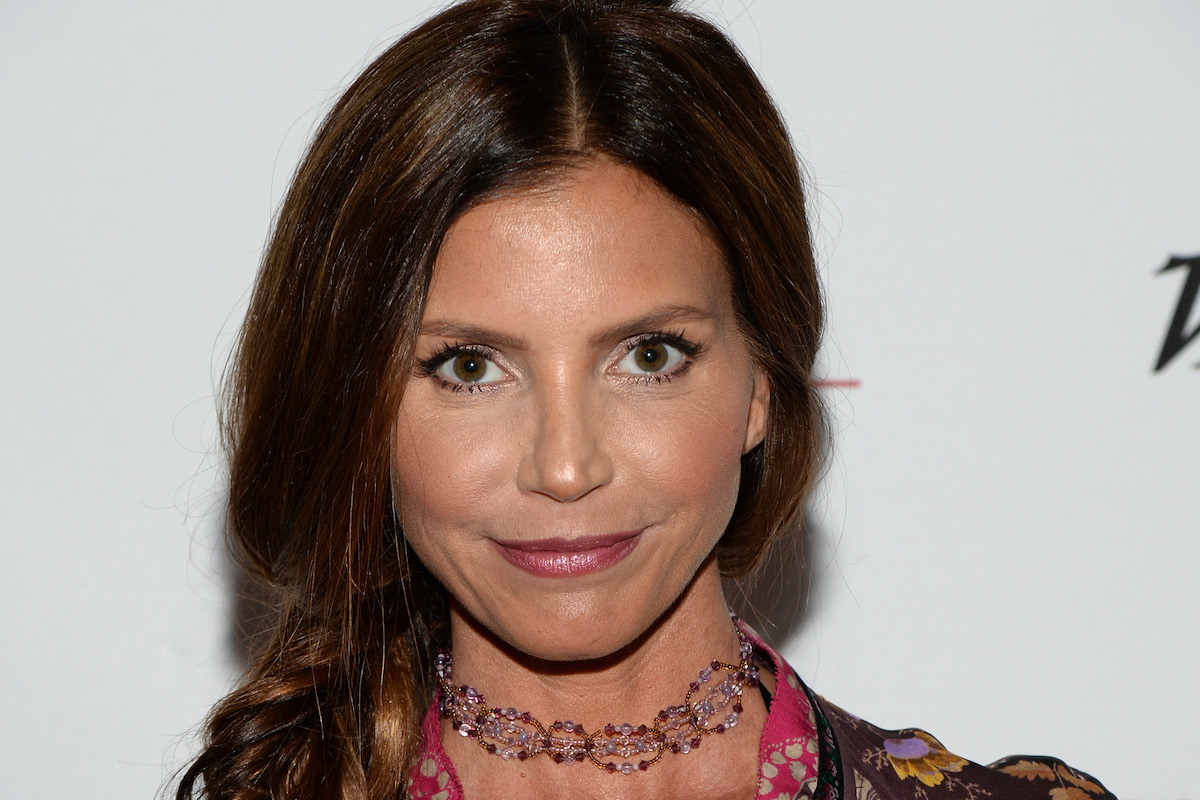 More than a decade and a half after her character was abruptly written off of the Buffy spinoff Angel, Charisma Carpenter has released a statement detailing the abusive environment she says Joss Whedon cultivated on the shows.

Whispers of Whedon’s allegedly toxic behavior have been circulating for years—including the rumor that he fired Carpenter as retaliation after she became pregnant while working on Angel. In fact, that hasn’t been a “rumor” for years, since Carpenter herself said as much more than a decade ago.

Those whispers turned full-throated last year when Ray Fisher spoke out publicly about the racism and otherwise “gross, abusive, unprofessional, and completely unacceptable” behavior he says he encountered from Whedon on the set of Justice League, adding that Whedon was enabled by producers Geoff Johns and Jon Berg.

In her statement, which was posted to Twitter Wednesday, Carpenter says that when Ray Fisher came forward with his accusations of “abusive and unprofessional behavior,” it “gutted” her.

“Joss has a history of being casually cruel. He has created hostile and toxic work environments since his early career,” she writes. “I know because I experienced it first-hand. Repeatedly.”

I would absolutely recommend reading Carpenter’s full statement. She describes being alternately berated and ignored by Whedon, and his “ongoing, passive-aggressive threats to fire me, which wreaks havoc on a young actor’s self-esteem.” She recalls him calling her “fat” to her colleagues, which would be unacceptable under any circumstances but also she was four months pregnant at the time.

She says that when he found out she was pregnant (after “intentionally” dodging calls from her agents “making it impossible to connect with him to tell him the news”), he asked her if she was “going to keep it”—a completely inappropriate question for someone to ask their employee.

“He proceeded to attack my character, mock my religious beliefs, accuse me of sabotaging the show, and then unceremoniously fired me the following season once I gave birth.” Before that, though, he changed her work schedule to include 1:00 a.m. call times, despite her doctor’s orders to shorten work hours. “Due to long and physically demanding days and the emotional stress of having to defend my needs as a working pregnant woman, I began to experience Braxton Hicks contractions. It was clear to me the 1:00 AM call was retaliatory,” she writes.

Most of Carpenter’s statement is about her own direct experiences with Whedon, although she does mention the larger, communal experience of working under someone like that. “He was mean and biting, disparaging about others openly, and often played favorites, pitting people against one another to compete and vie for his attention and approval.”

Carpenter’s Buffy co-star Amber Benson posted her support, writing “Buffy was a toxic environment and it starts at the top.”

“There was a lot of damage done during that time and many of us are still processing it twenty plus years later,” Benson writes.

On Instagram, Sarah Michelle Gellar posted a statement reading, “While I am proud to have my name associated with Buffy Summers, I don’t want to be forever associated with Joss Whedon.” She says she “will not be making any further statements at this time. But I stand with all survivors of abuse and am proud of them for speaking out.”

Michelle Trachtenberg, who was 15 when she joined Buffy playing Dawn, reposted Gellar’s post, writing ” I am brave enough now as a 35 year old woman….To repost this. Because. This must. Be known. As a teenager. With his not appropriate behavior….very. Not. Appropriate.”

Clare Kramer (Glory) also tweeted her support for those who have spoken out, as I expect others who have worked with Whedon will continue to do, some likely adding stories of their own. It’s also interesting to see who has worked with Whedon and remained unaffected or even oblivious to his behavior.

After Ray Fisher spoke out last year, Alan Tudyk felt the need, unasked and unprompted, to say he’d never experienced anything like Fisher described. Moreover, he said he “couldn’t even imagine” that happening.

Given that Fisher was describing an environment of racism, it’s not surprising that Tudyk didn’t share that experience, and it still remains a mystery why he felt the need to weigh in in that way. Whedon has been accused of preying on the vulnerable, beautiful young actresses he’s known for casting, despite his aggressively cultivated feminist persona.

Not everyone who worked with Whedon is going to have had the same experience, and it’s very telling that the people speaking up are actors of color and those who were very young women at the time. The least everyone else can do is listen.

It is so awful to know that these shows and movies that we grew up loving, and that were so formative for so many of us, were created under these horrible circumstances, and that the actors were experiencing so much pain at the time.

“These memories and more have weighed on my soul like bricks for nearly half of my life,” Carpenter writes. “I wish I had said something sooner. I wish I had had the composure and courage all those years ago. But I muted myself in shame and conditioned silence.”

“I feel an overwhelming sense of responsibility to Ray and others for remaining private about my experience with Joss and the suffering it has caused me. It is abundantly evident that Joss has persisted in his harmful actions, continuing to create wreckage in his wake,” she says, noting that she participated in WarnerMedia’s investigation into Ray Fisher’s allegations around the Justice League set and his firing from the franchise.

“My hope now, by finally coming forward about these experiences, is to create space for the healing of others who I know have experienced similar serialized abuses of power.”

This story has been and will continue to be updated as more statements are made public.