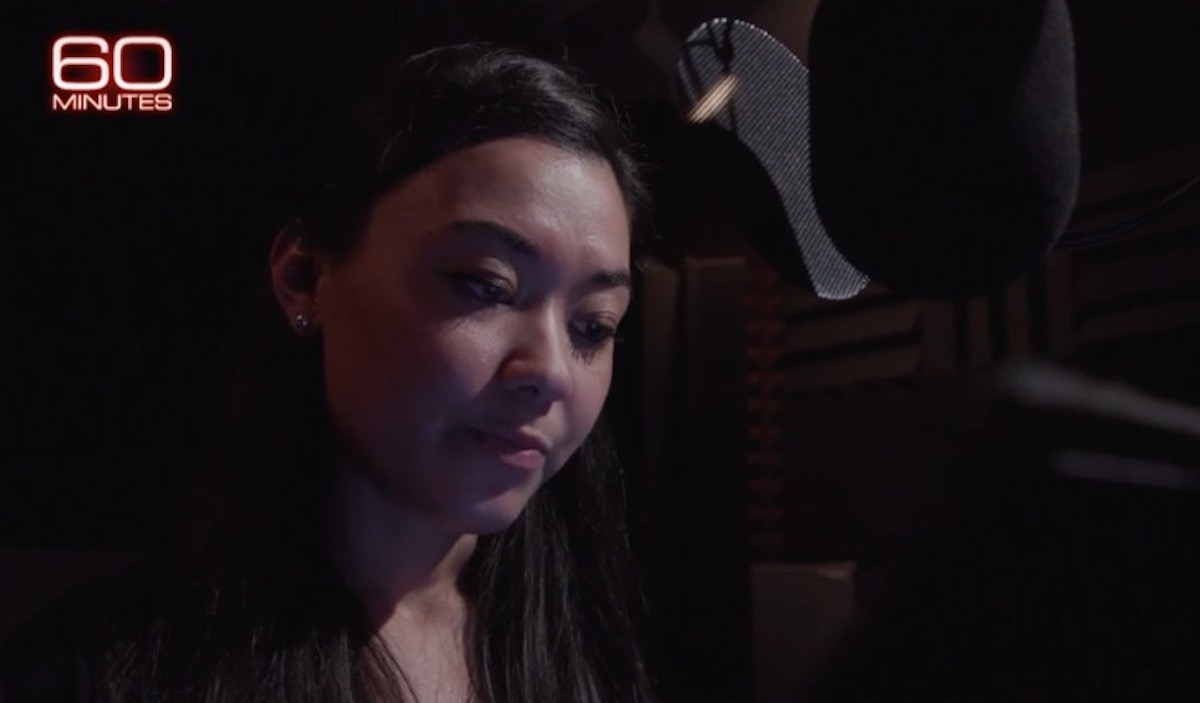 Chanel Miller, who was the Emily Doe in the Brock Turner case, is making her first television appearance speaking about what happened to her. The interview will air as part of 60 Minutes on Sunday, but clips of her interview have already been released. Her words are important and we need to hear them, especially as she talks about having her identity stripped away during Turner’s trial.

In her victim impact statement from 2016 (as reported by Yahoo Entertainment), Miller states that

“In newspapers, my name was ‘unconscious, intoxicated woman.’ Ten syllables, and nothing more than that. I had to force myself to relearn my real name, my identity. To relearn that this is not all that I am. That I am not just a drunk victim at a frat party found behind a dumpster, while you are the All-American swimmer at a top university, innocent until proven guilty with so much at stake. It is enough to be suffering. It is another thing to have someone ruthlessly working to diminish the gravity of validity of this suffering…. You have dragged me through this hell with you, dipped me back into that night again and again.”

Miller tells 60 Minutes that “[Rape] is not a punishment for getting drunk. And we have this really sick mindset in our culture, as if you deserve rape if you drink to excess… You deserve a hangover, a really bad hangover, but you don’t deserve to have somebody insert their body parts inside of you.”

The culture loves to tell women that they are at fault for men attacking them. That they drank too much, that their skirts were too short, that they asked for it somehow. Miller had to endure being dragged through the mud by the press and by men’s rights activists who were more concerned with Turner’s future than justice being served. She deserves to have a moment to tell her story and reclaim her own narrative. No one is asking for it, or deserves to be raped because they’ve been imbibing. It should be safe for women to exist without threats of sexual violence.

She doesn’t shy away from talking about how the justice system is broken. “There are young men, particularly young men of color, serving longer sentences for non-violent crimes, for having a teeny bit of marijuana in their pocket,” she said. “And he’s just been convicted of three felonies … one month for each felony. How can you explain that to me?”

She’s right. Turner got special treatment because he’s a white man, and it’s important to point that out. The justice system is tipped in favor of white, cishet, wealthy men who can get away with serious crimes because of their race and privilege. Miller is right to point out the injustice present in Turner’s sentencing vs. the sentencing of men of color for far lesser crimes or even minor infractions.

Miller’s memoir, Know My Name, is set to be released tomorrow. Her story is incredibly important, and it is vital that she is able to reclaim her own narrative rather than letting Turner and the mockery that was his sentence define her story. You can watch part of the interview below.