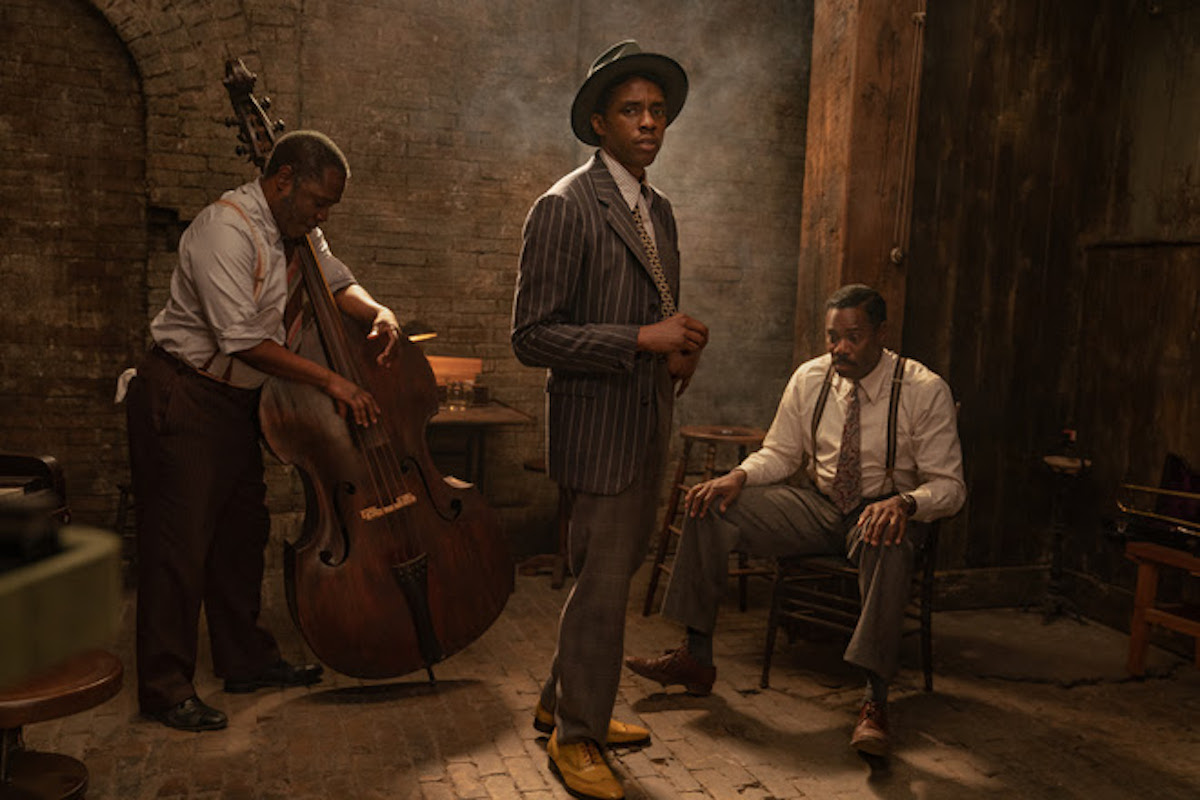 Pictures of the late Chadwick Boseman in one of his final roles have been released. Boseman stars alongside Viola Davis in Netflix’s adaptation of the 1982 play Ma Rainey’s Black Bottom, by Pulitzer Prize winner August Wilson. The gorgeous pictures highlight what’s sure to be a moving film, made all the more poignant as we continue to grieve Boseman’s loss.

Ma Rainey’s Black Bottom is set for a December 18, 2020 release on Netflix. The story takes place in the 1920s, and every element that is promised—from the powerhouse actors and masterful director to the evocative costumes and score by Branford Marsalis—point to an absolutely stunning production. 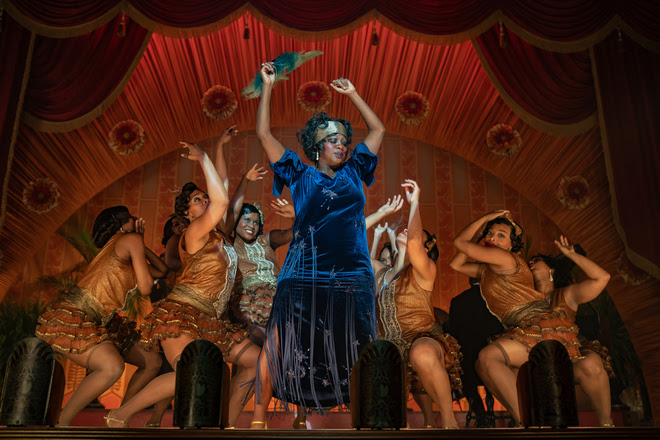 Tensions and temperatures rise over the course of an afternoon recording session in 1920s Chicago as a band of musicians await trailblazing performer, the legendary “Mother of the Blues,” Ma Rainey (Academy Award® winner Viola Davis). Late to the session, the fearless, fiery Ma engages in a battle of wills with her white manager and producer over control of her music. As the band waits in the studio’s claustrophobic rehearsal room, ambitious trumpeter Levee (Chadwick Boseman) — who has an eye for Ma’s girlfriend and is determined to stake his own claim on the music industry — spurs his fellow musicians into an eruption of stories revealing truths that will forever change the course of their lives. 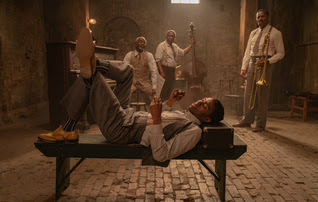 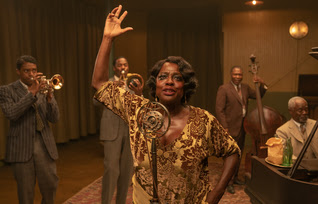 Ma Rainey director George C. Wolfe is also a playwright and one of Broadway’s most acclaimed directors, winning Tonys for his direction of Angels in America: Millennium Approaches and for creating and directing the musical Bring in ‘da Noise/Bring in ‘da Funk. Wolfe is perfectly positioned to help bring out Ma Rainey’s Black Bottom’s stage roots as well as ensure show-stopping musical performances. 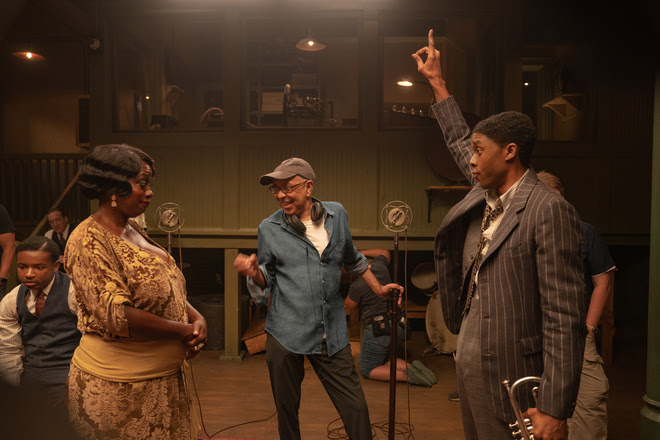 Everything about this film looks exceptional. Davis and Boseman, two of our most talented onscreen performers, surely shine in a story whose themes remain vital to explore. Revisiting Boseman’s roles after his death can be a painful experience—he’s so very good, and the knowledge that many more won’t be forthcoming is heartbreaking. But we have this new and no doubt extraordinary performance from him on the way, and I can’t help but feel joyful for such a gift in 2020.

Here’s a run-down of Trump-has-COVID-19-related news we didn’t get to print (and a few other things we saw today):

Whew, what a day. What did you see out there?