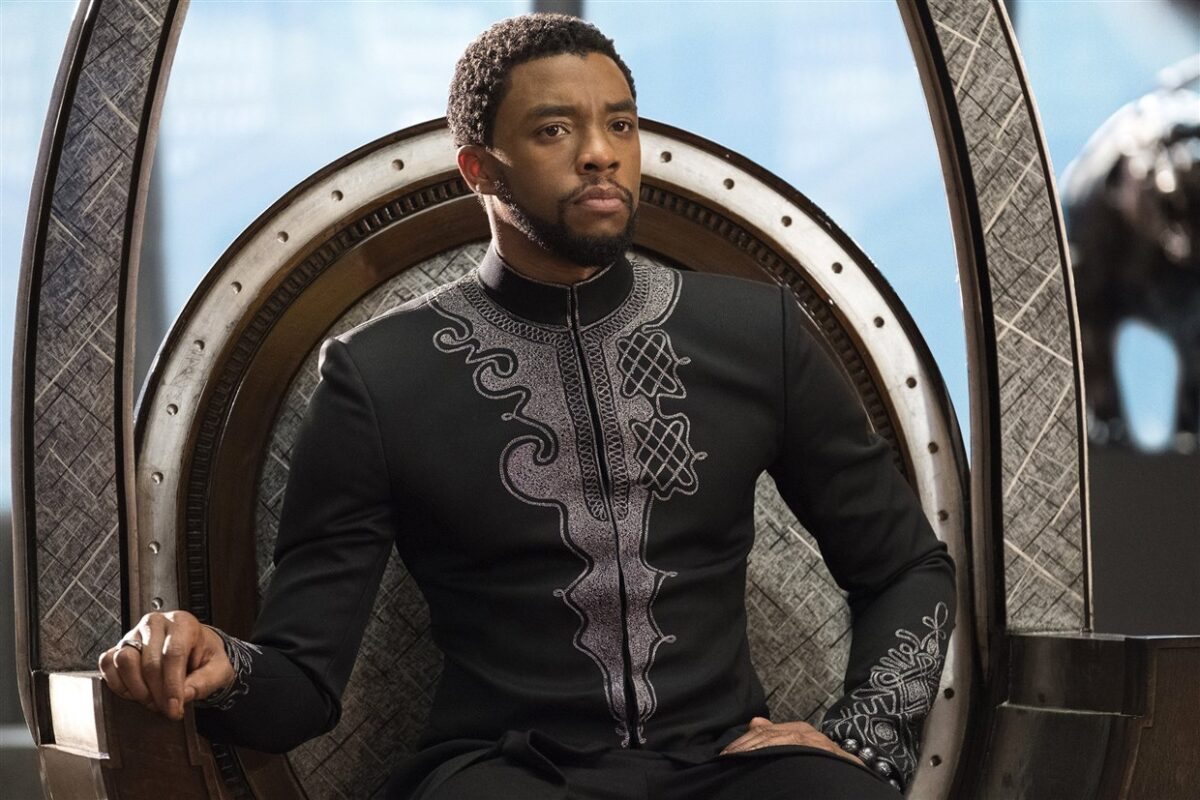 We are all still coping with the loss of Chadwick Boseman. The 43-year-old star died of colon cancer on August 28, 2020 to the shock of many fans throughout the world. And now, Disney/Marvel and the rest of the world are finding ways to cope and honor the late star, the latest being a mural in his honor in Downtown Disney District in California’s Disneyland.

The artwork is beautiful not because of its dedication (which is a wonderful move by Disney and Marvel) but because it was for Chadwick Boseman and his legacy. There are so many murals that could have been painted, especially ones of Boseman as T’Challa, but the mural instead depicts the legacy that he leaves behind.

Chadwick Boseman himself was a hero to so many, especially young Black children, and the mural shows that.

This one is special. My King Chad tribute is now on a wall on display at Downtown Disney. 🐾 It is a full circle moment for me: my final two projects as a Disney Imagineer last summer were working on the Children’s Hospital project and the Avengers Campus. To millions of kids, T’Challa was a legend larger than life, and there was no one more worthy to fill those shoes than Chadwick Boseman. I’m so thankful to be able to honor Chadwick’s life and purpose in this way. I am grateful to the Disney family for being so supportive of my journey as an artist. @waltdisneyimagineering @disney @marvelstudios @disneyland 🐾✨ #LongLiveTheKing #KingChad #WakandaForever #Phambili #DowntownDisney #BlackPanther #ChadwickBoseman #RIPChadwick #WDI

Created by Nikkolas Smith, a former Disney Imagineer and worked on two Marvel projects as his final projects there, it is clearly a mural that means something to the artist—so much so that he brought his own son to the mural to share this moment with his family.

Smith also shared the picture to Twitter, writing that he was thankful to be able to honor Boseman in this way.

My #KingChad tribute is now on display at Downtown Disney. I’m so thankful to be able to honor Chadwick’s life and purpose in this way. I am grateful to the @Disney family for being so supportive of my journey as an artist.
🐾✨ #LongLiveTheKing
#WakandaForever @Disneyland pic.twitter.com/jbav7ItqA7

I think it’s incredibly touching that this mural was dedicated to Chadwick Boseman as an actor and a man rather than depicting him as the Marvel character he played. What was so brilliant about Boseman, especially in regards to his work on Black Panther, was that he knew what this meant to people, especially kids. To see legacy remembered forever in Downtown Disney is beautiful.

Rest in peace, Chadwick Boseman. My thoughts are with his family.