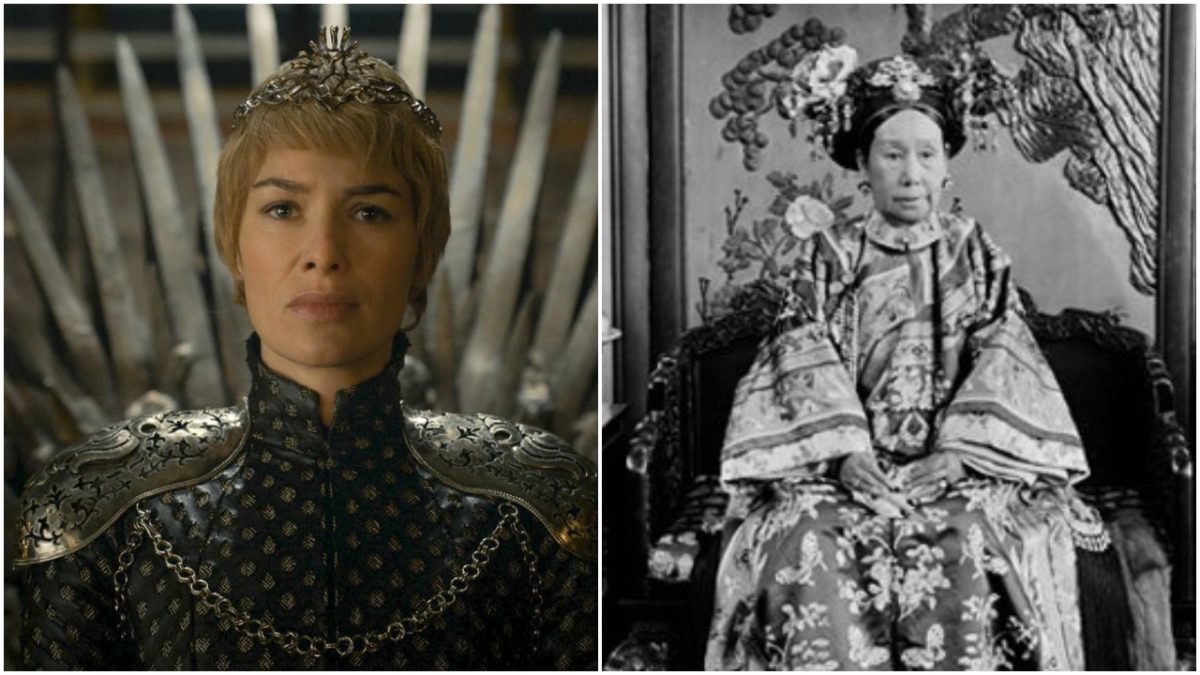 Last month I was fortunate enough to take a two week trip to China, which included stops in Beijing, Xi’an, and Shanghai. It was an amazing trip and in Beijing I was introduced to a historic character that I’d never heard of, yet whose story and reputation was exceedingly familiar to me as a fan of Game of Thrones: Dowager Empress Cixi, the woman who ruled China from behind the throne for nearly fifty years and almost single-handedly kept the Imperial system from collapsing.

I found the history of Cixi, fascinating. She’s somewhat of an infamous figure in China’s collective memory. The Summer Palace, which is a beautiful example of the late excesses of the Qing dynasty, was essentially built for her as a gift and as we toured it, our guide repeated what I’m sure is a common story: that Cixi’s excesses in the Summer Palace cost the actual Chinese navy so much that they lost Taiwan…and that she was okay with that.

But looking into the history, that’s not true. Cixi wasn’t a greedy Chinese Marie Antoinette, she was far more like Cersei Lannister of Game of Thrones: a woman determined to keep her family, and later herself, in power; who would kill and manipulate to do it. It’s not just the Cixi was a powerful woman who ended up vilified (perhaps rightly), her story is actually very close to Cersei’s. 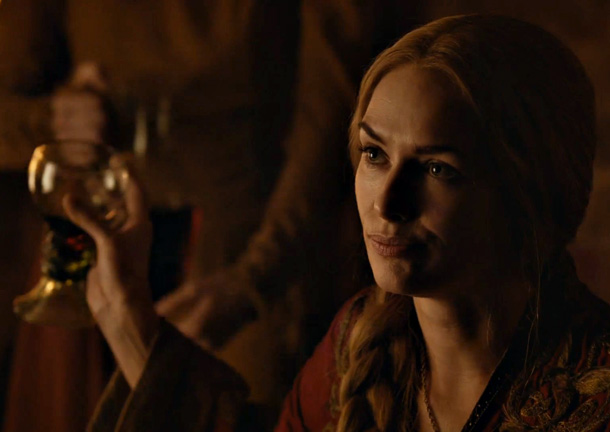 Born to a noble family in 1835, Cixi was not a person anyone would peg as the future ruler of China. Like Cersei, Cixi entered royal life by essentially being sold to the man in charge. At least Cersei got to be queen, while Cixi was, at the age of sixteen, sent to be a concubine to The Xianfeng Emperor (this was the Emperor’s formal title). In the Qing dynasty of that time, there were no qualms about the Emperor sleeping with other woman, and to be a concubine was an official role in the forbidden city. Cixi rose in the ranks and did something that even the Empress couldn’t do: she had a son.

I’m happy to report that as far as we know, Cixi’s son was not conceived with her brother. But producing an heir for the Emperor was a big deal, it placed her in a role commensurate with the Empress and close to power. It was a dangerous time, thanks to the Opium Wars. At the height of the second opium war, the Xianfeng Emperor was forced to flee Beijing, and subsequently fell into a fit of depression and drinking himself to death that would make Robert Baratheon proud.

Perhaps sensing the end, the Emperor gathered a council of Eight Regent Ministers to rule for his four-yer-old son when he died. Well…Cixi wasn’t into that plan, nor was the Empress, Ci’an, with whom she was friendly. By 1860 when this all happened, Cixi had become politically shrewd after years of assisting the Emperor, and armed with an Imperial seal she conspired with princes and other enemies of the Eight Ministers to seize power.

Much as Cersei seized power to rule through Joffrey when King Robert died, Cixi made a big move when the time came to transport the old Emperor back to the Forbidden City and Beijing for his funeral. Cixi and her son got to Beijing first, met with their co-conspirators, smeared the Ministers’ names and ousted most of the them when they finally showed up in the city. And by ousted I mean had them publicly beheaded, just as Cersei did to the man who Robert wanted to be the regent after his death, Ned Stark.

From there on, Cixi’s reign from behind the throne of her son, the Tongzhi  Emperor, was just as tumultuous as Cersei’s, although it was much much longer and there were far fewer ice zombies. Cixi eventually got rid of many of the men who had helped her seize power (very Cersei), but as her son grew older, her grasp on control of the Forbidden City was threatened, especially when he took a young wife who he loved dearly (echoes of Tomnen and Margery). The Tongzhi Emperor and his wife died months apart in 1875…and left no heir. Again, much like Tomnen. 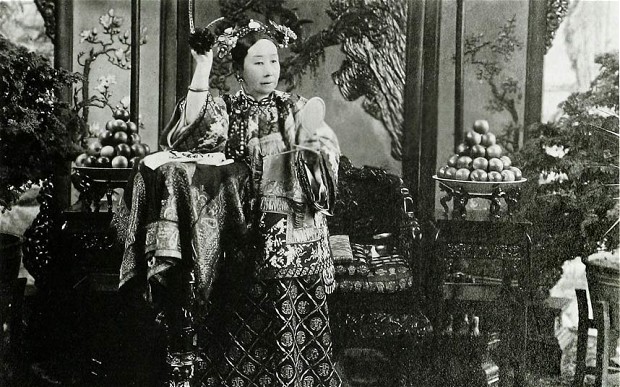 Cixi could not pull a Cersei and declare herself Empress outright, but she did help pick the new figurehead Emperor, a four-year-old distant cousin. With the new Guangxu Emperor in place, Cixi continued a rule marked by continuing fights against the many foreign influences seeking to control, exploit or invade China. Decades after being chosen as a child to rule, in the face of turmoil in 1898, the Guangxu Emperor attempted to reform things in a way that Cixi didn’t like…So she had him placed under house arrest for the final ten years of his life.

Cixi died in 1908 at the age of 72, at the end of a rule that was defined not just be imperial excess, but by attempts to push back at the foreign powers in China. This included her support of the Boxer rebellion and the institution of many reforms late in her reign. The Guangxu emperor died just days before her, allowing for Cixi to name Puyi as the new Emperor. He would only “rule” for a few years before revolutionary forces sent China into a period of change that would last almost half a century.

Puyi has been portrayed in Western media as “the Last Emperor” and the image of a small child presiding over the downfall of a centuries old dynasty is indeed compelling. But I think Cixi’s story is even more interesting, and not just because it reads like George R. R. Martin wrote it. This was a woman who was not given power, but took it; who  held onto it for decades and whose shadow still looms over China.

I have no idea if George R. R. Martin was influenced by Chinese history in his conception of A Song of Ice and Fire. The fact that Cixi even sounds like the name Cersei, along with other details from the books that bear a striking resemblance to Chinese history, makes me suspicious. No matter what the connection or influence, I highly encourage any fan of the intrigue, power-struggles and murder of Game of Thrones to dive into some Chinese history, because it’s juicy, complex stuff.

Oh, and there’s one more thing about Cixi that might appeal to Game of Thrones fans. Her nickname? The Dragon Lady.