A Baby Was Born at CERN Last Month! No, Parents Didn’t Name It Higgs

If this isn't a superhero origin story, I don't know what is 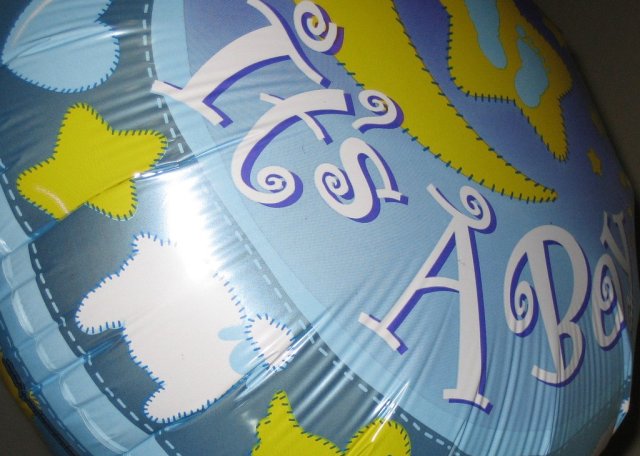 There’s exciting news coming out of CERN, but it has nothing to do with the Higgs boson or particle physics. Two expectant parents realized they wouldn’t make it to the hospital on time, so they pulled over to the first place they could find, and lucky for them, that place was the labs at CERN. Mother and baby are both doing fine. Congrats!

Lorenzo di Castro was born at CERN’s Entrance B at 5:10PM on August 26, 2013. He weighed 7lbs and 10.75 ounces, and was delivered by CERN Medical Service and Fire Brigade. The family is already back home, where they’re probably talking about how freaking cool it is that their baby was born at CERN, and how he’s now pretty much destined for science greatness.

Congratulations, di Castro family! We wish you all the best, and we hope little Lorenzo’s first words are the key to proving the Higgs boson exists, but totally no pressure, you guys.

(via CERN, image via Melissa Trachtenberg)