10 Pictures of Cereal Mascots as You’ve Never Seen Them

We have reached the point in our post-modern society where it is now necessary to deconstruct the cartoon shills of sugary breakfast foods for our own amusement. We will warp Captain crunch, distort Count Chocula, and utterly degrade Tony the Tiger.

But friends, it will be worth it. 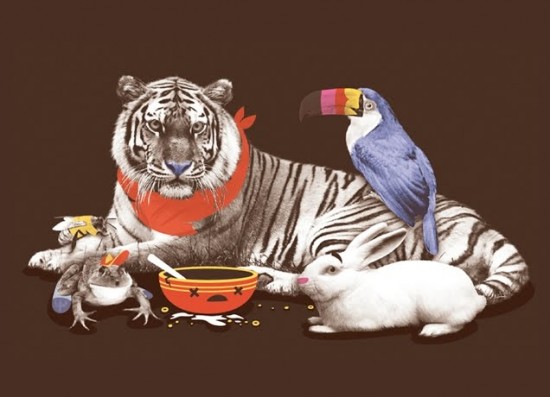 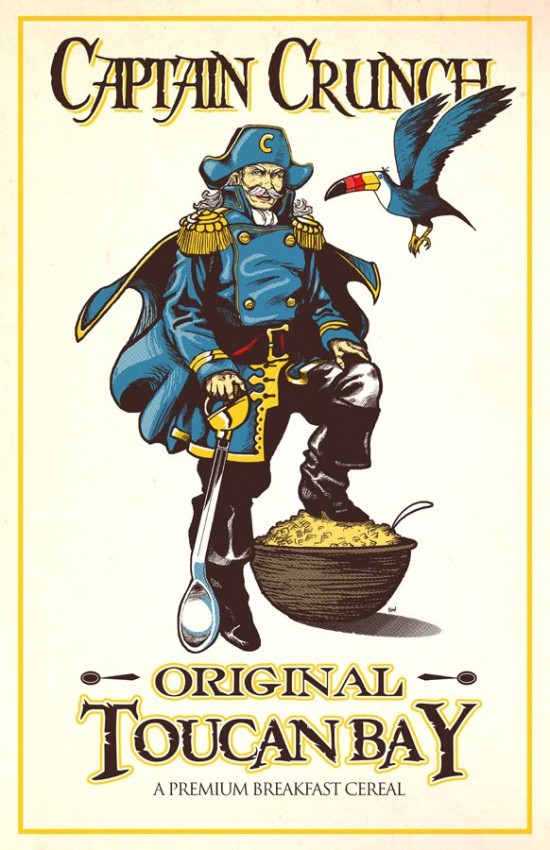 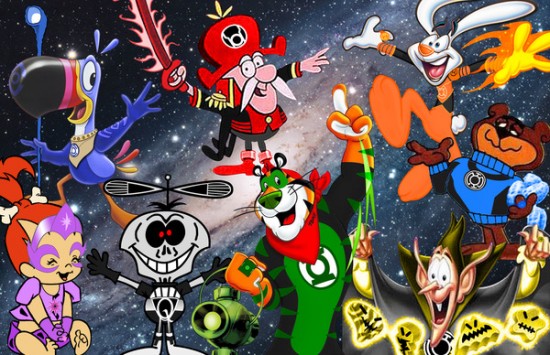 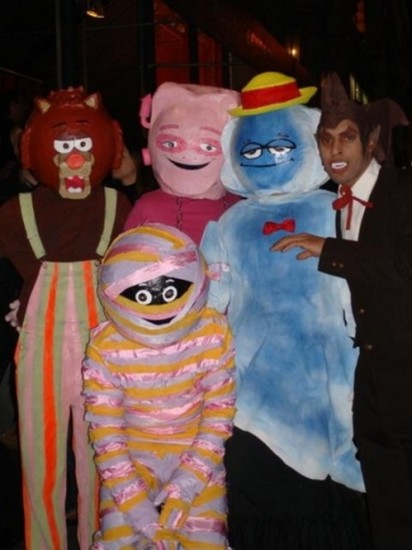 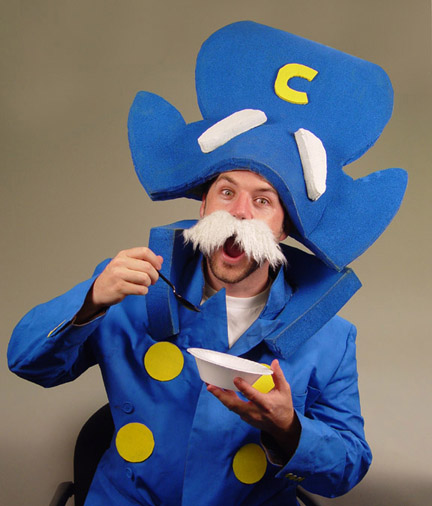 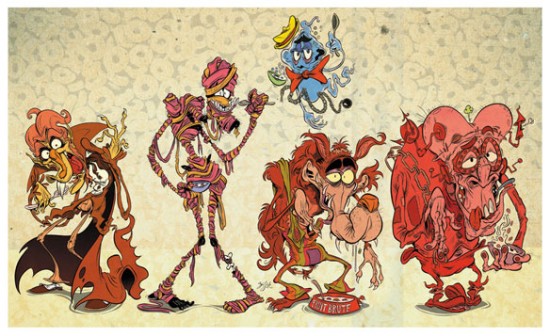 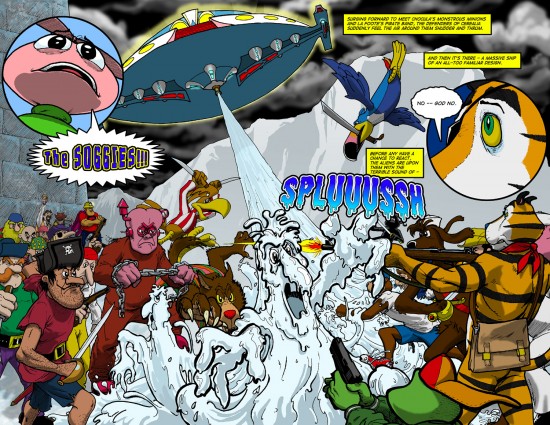 (via Breakfast of the Gods) 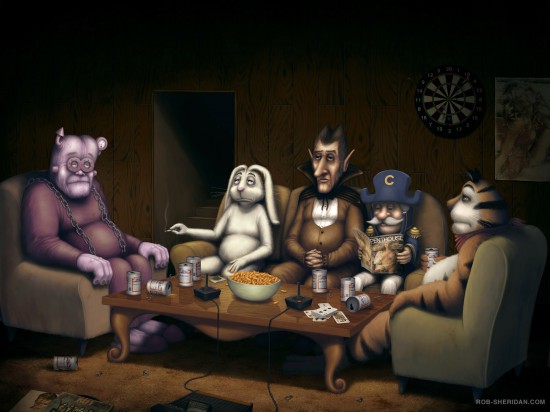