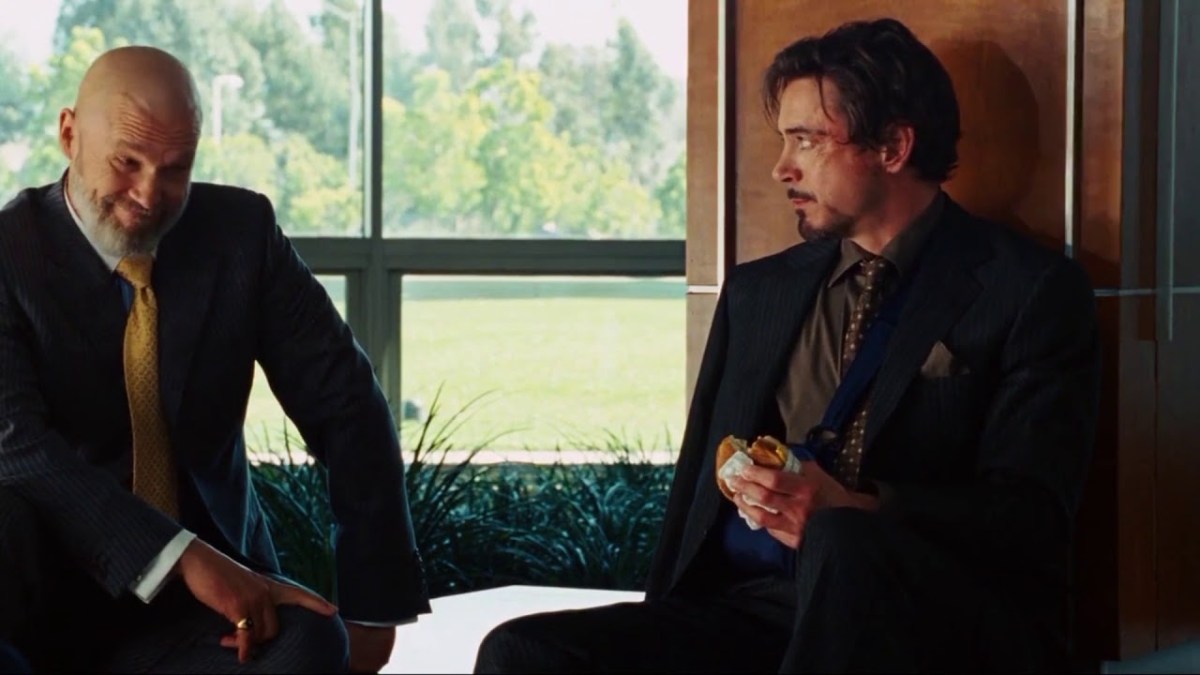 For many of us, cheeseburgers are a delightful meal for any day, but on days like today, we get to celebrate them! National Cheeseburger Day is one of those holidays where you probably see it trending on Twitter and ask yourself how this is a thing, but then again, I went out and bought a cheeseburger because of it, so whoever is in charge is onto something.

So, to help celebrate our love of cheeseburgers, we’re taking a look at the characters in our movies and television shows who love a good burger whenever they’re down in the dumps. Because really, who doesn’t love a nice burger when they are feeling a little blue?

Good Burger became the voice of a burger-loving generation. Kenan Thompson and Kel Mitchell brought the sketch to life on All That, and from there, many of our young minds loved to say, “Welcome to Good Burger, home of the Good Burger, can I take your order?” whenever it was applicable. Did these two love burgers? Probably, but this is more about all of us loving to quote this sketch every time we walked into a burger restaurant and can you blame us?

While Dean Winchester from Supernatural loves to eat pie and pretty much anything you put in front of him, the show itself has had an entire episode dedicated to Castiel wanting nothing more than a burger. Relatable, mainly because on days like today, I find myself saying “same” more than ever before. (I did go to McDonald’s today, even though it was slightly out of the way, because I had to have a burger.)

Ah yes, the iconic scene from Pulp Fiction, because Samuel L. Jackson saying that this is a “tasty burger” is probably a mantra for many of us every time we take a bite into any kind of burger. Does it apply to all of Pulp Fiction? Not in the slightest, but it is a mood I respect and also love that these guys were just trying to eat their burger, and then Jules Winnfield comes in and takes the Big Kahuna Burger from them.

High Harold and Kumar decide that they need White Castle. The problem? It takes them on a wild journey that leads to them fighting against Neil Patrick Harris. Still, their desire for burgers took them through the thick of it and reminded them both that Wilson Philips gets it as they both belted “Hold On” on their journey to the ultimate burger.

His entire life was set around being the best burger cook the Krusty Krab had ever seen. You bet your ass that Spongebob Squarepants is loving today, and maybe this is the character we should all honor today. He’s a cook who loves a good burger. But also, Patrick Star could eat us all under the table, so maybe not.

Tony Stark, the character I wanted to talk about most—unsurprising considering I love talking about Tony Stark. But, his love of cheeseburgers is probably one of the most relatable things about him as a character, that and his hatred of being handed things. As soon as Tony gets back from Afghanistan, he wants two things: A press conference and a cheeseburger.

He ends up with multiple cheeseburgers and eats them in front of reporters, but it’s a lovely little look into the character that carries throughout the entire Marvel Cinematic Universe, leading to a heartfelt moment in Avengers: Endgame that left me crying over a line about cheeseburgers.

And that is a trait he also passed down to his daughter, Morgan.

Hope you’re all sad now! Go out, get your cheeseburger on, and remember the characters who also would love a nice trip to McDonald’s.