All The Single Kitties: Here’s Why Catwoman Should Not Marry Batman

Selina, you can do better, girl. 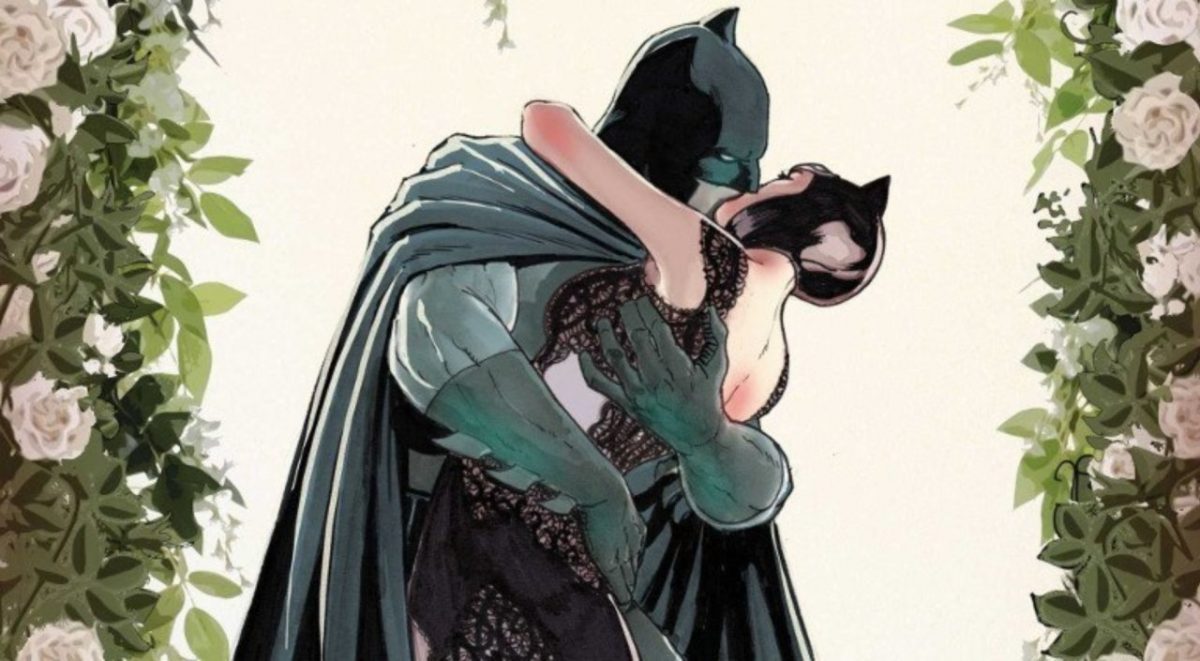 On July 4th, Batman #50 hits stores, bringing with it the much-hyped wedding between Batman and Catwoman. The issue is written by Tom King (The Vision), with art by Mikel Janin (Justice League Dark), and several guest artists, including Lady Killer‘s Joëlle Jones, who designed Catwoman’s wedding dress. Over the past year, we’ve seen the Bat and the Cat get engaged, plan their wedding, fight off bad guys, and even double date with Superman and Lois Lane.

As the big superhero wedding approaches, we’ve got some thoughts on this marriage, namely that it shouldn’t happen. Gotham’s star-crossed lovers have chemistry, sure, but there are still some red flags standing in the way of this union. Let’s discuss:

Selina Kyle is many things: bullwhip enthusiast, martial arts expert, reluctant Justice League member. But her passion is thievery. Catwoman has made a name for herself as a master burglar, stealing money, jewels, and information. This puts her at odds with her boyfriend, who tends to frown on the whole criminal thing. Catwoman and Batman’s values are diametrically opposed: he sees the world through a binary of good vs. evil, while she inhabits the grey areas of Gotham. Any couple will tell you, shared values is the cornerstone of a successful relationship.

Batman is a Workaholic

We all struggle to find balance in life: juggling work, friendships, family and romance is a mighty feat for us normal folks. Add a secret vigilante identity to the equation, and any hope of balance flies out the window faster than you can say “holy rusted metal!”. Bruce Wayne has always struggled with his dual identities, and his obsession with his caped crusade has destroyed previous relationships. There’s a reason his best friend is also his employee.
Batman’s commitment to fighting crime is honorable yes, but honor won’t keep your bed warm or bring you Ben and Jerry’s. The man has an ethos, but I don’t think that ethos includes “Netflix and chill.”

Selina Kyle has a lust for life, an enjoyment in her escapades that Bruce Wayne simply does not. If there’s a sense of humor hidden in that utility belt, he has yet to find it. Selina needs someone who can match her passion, a passion that Batman lacks. Unless, of course, he’s the Adam West version. I mean, those moves? Marry him immediately. 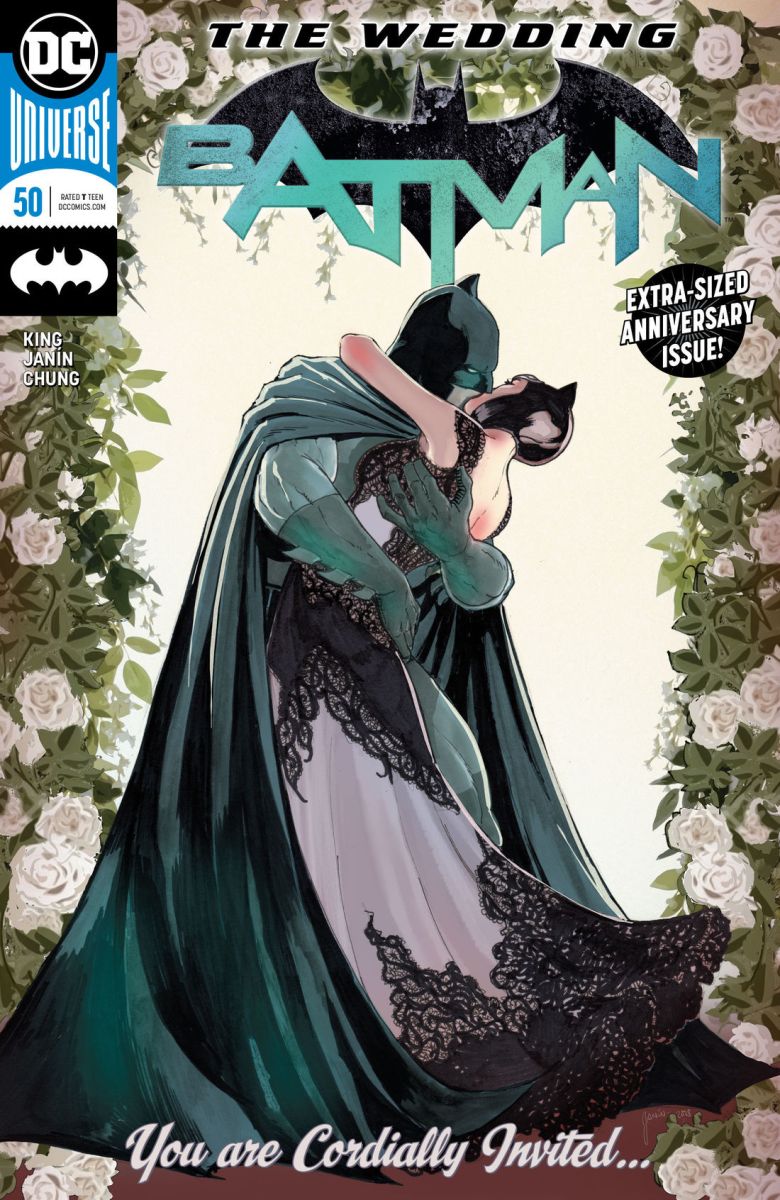