The director opens up about her female-fronted film. 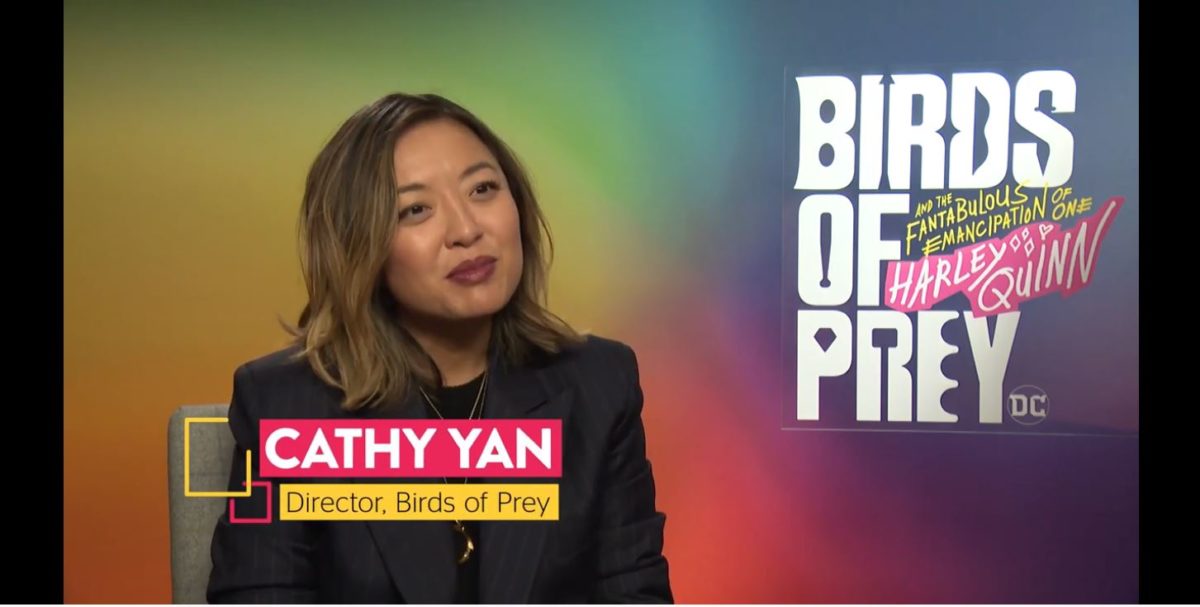 Birds of Prey (and the Fantabulous Emancipation of One Harley Quinn) hit theaters two months ago (where we ever so young) and immediately won over fans with a sharp script, dazzling production design, and delightful performances across the board. But despite positive reviews and moderate box office success, the film was puzzlingly labeled as under-performing.

While the film didn’t hit the $50-60 million opening weekend that was projected, it has gone on to earn over $200 million worldwide. As of last month, the film was the 4th highest grossing film of the year, yet critics were quick to label the film a bomb.

Sometimes you "race to first place" with a $31MM opening weekend, and sometimes a $33MM opening is a disappointment. pic.twitter.com/PI0twsNNrk

And it’s frustrating, because the movie is excellent, and easily the best DC film since Wonder Woman. But lables are hard to shake, and the film’s designation as a bomb hampered its future earnings. It’s a narrative no doubt encouraged by trolls who were hoping that a woman-led film in front of and behind the camera would fail. And, you know, misogyny in general. For example, look at how a similarly grossing film Ford v Ferrari was covered in the press.

Birds of Prey made 2.4 times its production budget, while Ford v Ferrari made 2.3 times back its budget. BoP also opened to a higher gross and cost $16 million less than FvF. And yes, expectations were higher for a comic book film, but the film was rated R so naturally it had a smaller slice of the movie-going audience.

The fan outcry (canary cry?) was quick, with the hashtag #ReasonstoSupportBoP trending. Now that the film has been released on VOD, director Cathy Yan sat down with The Hollywood Reporter to discuss reactions to the film.

For reference, FORD V FERRARI cost $97.6m and only made $31.4m its opening weekend and I didn't see a single damn article or tweet about it being a fiscal catastrophe.

Yan discussed the high stakes for female-driven comic book movies, and the higher standard to which women and directors of color are held, saying,

“I know that the studio had really high expectations for the movie — as we all did. There were also undo expectations on a female-led movie, and what I was most disappointed in was this idea that perhaps it proved that we weren’t ready for this yet,” Yan tells The Hollywood Reporter. “That was an extra burden that, as a woman-of-color director, I already had on me anyway. So, yes, I think there were certainly different ways you could interpret the success or lack of success of the movie, and everyone has a right to do that. But, I definitely do feel that everyone was pretty quick to jump on a certain angle.”

Ultimatey, Yan is happy with how the film was received, and moved by fans’ reactions. She described her feelings saying,

A lot of people — especially a lot of women and younger people — really felt like their voices, their type of people, they themselves… were represented for the first time on the big screen. When we first set off to make the movie, making some of those choices — whether it’s in casting or even in the way the characters look or dress — was somewhat deliberate, but I didn’t really think about the global impact of those decisions. So, that was really nice.

Birds of Prey is now available everywhere on VOD.