Catching up on Westworld Is Oddly Soothing in This Crisis 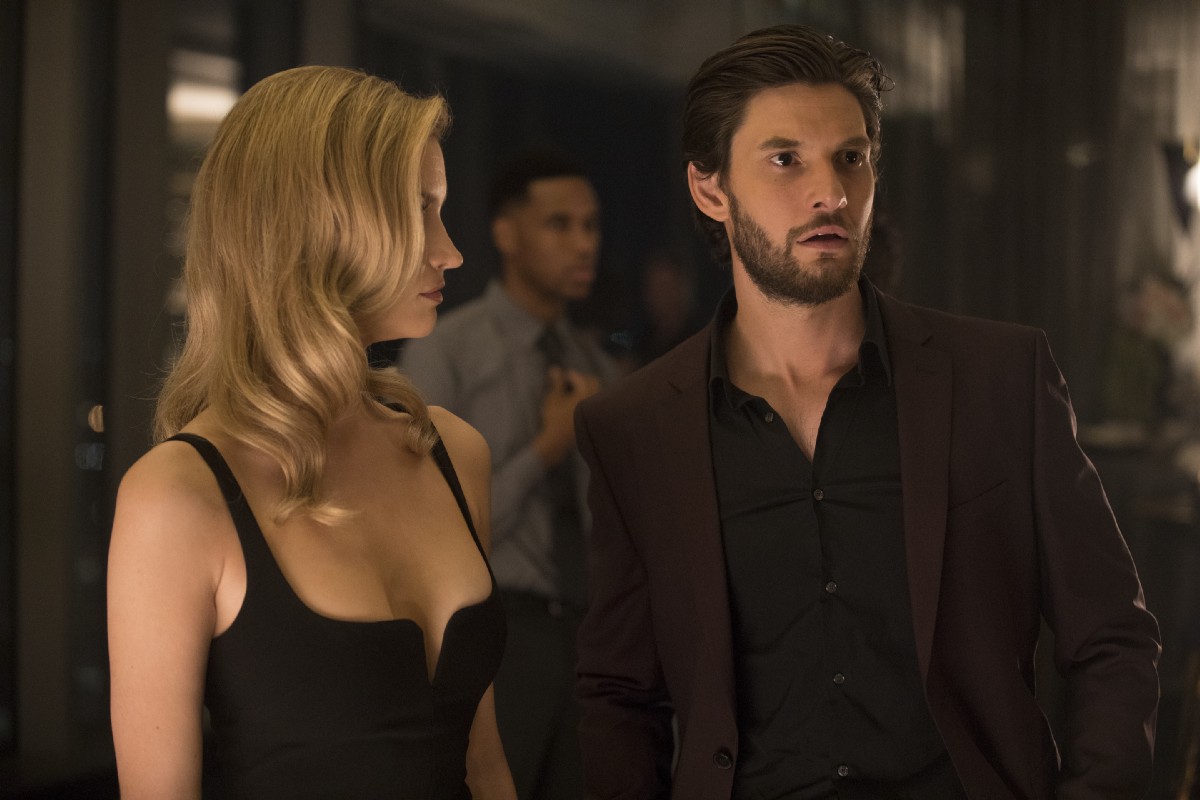 **Some spoilers for Westworld through season 2.**

I watched the first season of Westworld back as it was airing in 2016—loved it, was hooked by it, and then kept forgetting to watch season 2 as it aired in 2018, and so now, in the middle of being stuck inside with nothing else to do, I’ve started to catch up on what I’ve missed starting with a full rewatch, and you know, in the grand scheme of everything going on, it’s very soothing.

Back when the world was promising, before Donald Trump was even president, there was a brief moment of hope that our world could be better than the one Westworld presents, where the rich are lost in the idea of going to a theme park to kill and have sex and drink in excess at the expense of the artificially intelligent “Hosts.” Now, I wish that’s what the rich did, rather than put their stock prices ahead of public health.

What season 1 taught us is that the Hosts were not willing or ready to just sit back quietly and take what the guests were doing to them anymore—something I can identify with right now, along with season two’s focus on everyone just fighting to get out of the park and get free. It’s the kind of wish fulfillment I need.

But all of that, while exciting and the reason we love Westworld in the first place, does not fully account for why I feel eerily calm while watching it. What soothes me is watching Logan Delos and Charlotte Hale in any scene.

First, my love, Logan Delos (Ben Barnes), heir to in-universe Westworld overlord Delos Inc. I was warned. My friend and roommate (and friend of the site) Leah Marilla Thomas talked about him continually, and I did not listen, and now, despite his flaws, I stan Logan Delos most of all. He showed up in season 2 to meet the Hosts in this maroon suit and started crying, and I said, “Oh no,” out loud.

A character who loves the game and loves to play it, Logan is a complicated man, one we eventually learn died from his afflictions at much too young an age. Logan isn’t in the show nearly enough, but that jsut keeps me waiting until I see Ben Barnes (Bin Bons, for those of us who know) to feel that sense of calm once more.

But when I don’t have Logan Delos onscreen? Well, then there ‘s Charlotte Hale.

Portrayed by Tessa Thompson, Delos exec Charlotte Hale comes in at the end of season 1 and takes charge of Westworld, and … good. Can Tessa Thompson come do that to my LIFE? The thing is, Westworld is so large and has so many storylines going on at once that … it’s nice to just find characters, focus on them, and let me forget for however many hours this is taking me to finish that everything else out in the world is … you know, on fire.

So, I’m going to sit back, watch Westworld, and continue to love Logan Delos and Charlotte Hale most of all.